2020 was a great year for Bitcoin. The value of the world’s most popular cryptocurrency increased by over more than 275% last year. Bitcoin’s price passed all-time highs in 2020 and investor sentiment remains high likely due to large Bitcoin investments by major companies such as PayPal and MicroStrategy among many others.

However, as the saying goes, what goes up must come down. Bitcoin closed the year 2020 at $29,388.94. Bitcoin surged 20% from New Year’s Eve to a record $34,800 on Sunday. Then on Monday morning, Bitcoin fell sharply losing ground from a record high of $34,800 touched a day earlier, with traders citing volatility in highly leveraged futures markets. Bitcoin was last down 8% at $30,542.

In the last six months, Bitcoin has received support from institutional investors as investor Paul Tudor Jones, as well as firms like Massachusetts Mutual Life Insurance (MassMutual), purchased $100 million worth of Bitcoin.

Bitcoin’s record high came less than three weeks after it crossed $20,000 for the first time, on Dec. 16. The world’s biggest cryptocurrency more than quadrupled in price last year. Bitcoin remains volatile. However, the current rally is unlike anything we’ve seen before. The current Bitcoin’s advance reflects expectations that Bitcoin will become a mainstream payment method.

“Traders said bitcoin’s drop on Monday was not unusual for the volatile asset, whose wild price swings have in part prevented it from becoming widely used as a currency,” Reuters reported Monday.

“It’s still an unavoidably volatile asset by its nature. For the most part, this looks like a purely technical move, signalled and caused by short-term euphoria,”  said Joseph Edwards of crypto brokerage Enigma Securities.

Some Bitcoin experts said that institutional investors including Anthony Scaramucci’s Skybridge Capital ($25 million in December), MassMutual ($100 million in December), Guggenheim (up to 10% of its $5 billion macro funds), among others, are perceived to be driving this record-setting run. 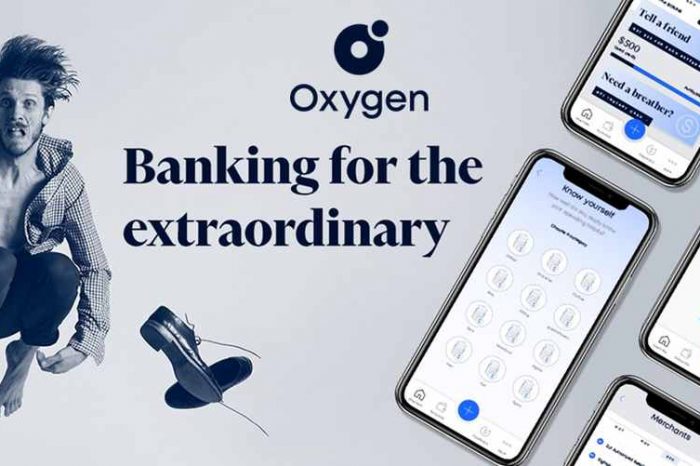