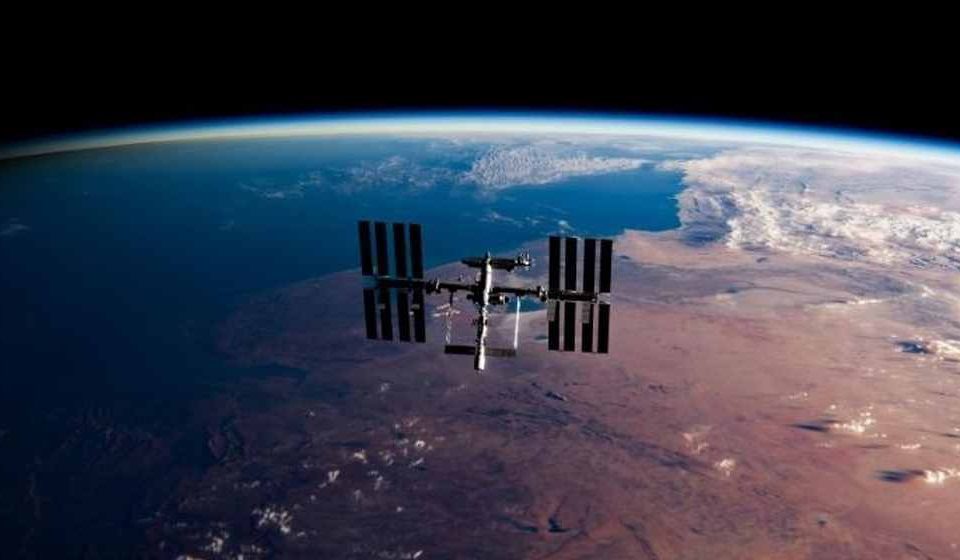 We’ve written extensively about SpaceX Starlink. Back in May, SpaceX successfully launched its first full batch of 60 Starlink internet satellites into orbit. Starlink is a constellation of satellites that provides satellite Internet access to customers. According to SpaceX, the constellation will consist of thousands of mass-produced small satellites in low Earth orbit (LEO), working in combination with ground transceivers. SpaceX also plans to sell some of the satellites for military, scientific, or exploratory purposes.

Since May, SpaceX has launched more than 800 Starlink satellites in orbit. Now, SpaceX’s competitors that already offer space-based Internet are beginning to get worried. One of the rivals is Viasat, a California-based provider of high-speed satellite broadband services and secure networking systems covering military and commercial markets.

In a December 22 filing with the Federal Communications Commission (FCC), Viasat petitioned the FCC to perform an environmental review of SpaceX’s Starlink broadband constellation, arguing that the satellite system poses environmental hazards in space and on Earth. To date, SpaceX has already received approval for 12,000 of its Starlink satellites. The company is seeking approval for 30,000 more. However, the Starlink current Starlinks are brighter than 99 percent of its rivals because they are in lower orbits, closer to the surface of Earth, and more reflective than Starlink engineers originally thought.

Below is what Viasat said in its filing:

In July 2020, Viasat filed a petition to deny or defer an application by Space Exploration Holdings, LLC (“SpaceX”) to relocate almost 3,000 of its Starlink satellites to lower orbital altitudes. Viasat demonstrated that SpaceX’s plan to crowd lower orbital altitudes and trajectories with thousands of satellites presents significant issues: The combination of (1) a proposed significant densification of certain low-Earth orbits (LEOs), (2) SpaceX’s experiential failure rate with its Starlink satellites, (3) the inability of its satellites to avoid collisions when they cannot be maneuvered effectively and reliably, and (4) the manner in which such collisions create significant additional orbital debris that further pollutes space, pose an unreasonable threat to the continued use of the shared orbital environment, and thereby compromise that environment. This is the case not only for the altitudes and trajectories that SpaceX is authorized to use, but also for the altitudes hundreds of kilometers above and below, as well as for satellite missions that need to traverse the affected orbits.

SpaceX CEO Elon Musk is now fighting back. In a tweet this morning, Musk fired back at Viasat CEO Charlie Ergen saying: “Starlink “poses a hazard” to Viasat’s profits, more like it. Stop the sneaky moves, Charlie Ergen!”

Starlink “poses a hazard” to Viasat’s profits, more like it. Stop the sneaky moves, Charlie Ergen!

Meanwhile, SpaceX still plans to deploy nearly 12,000 satellites in three orbital shells by the mid-2020s, with each satellite weighing about 500 pounds (227 kilograms), making this the heaviest payload flew on a Falcon 9. 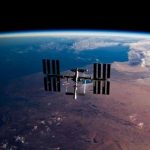