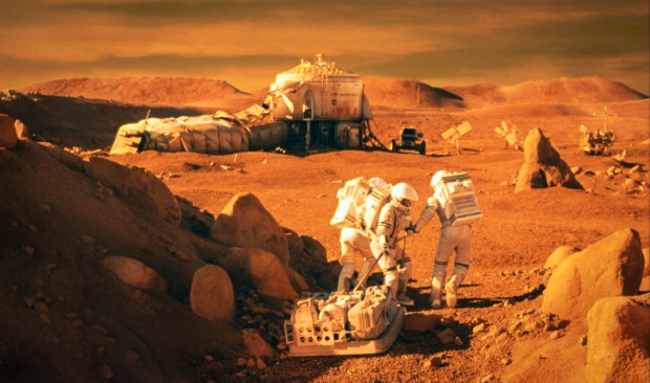 Back in October, we wrote a piece about SpaceX after the founder and CEO Elon Musk announced at the 2020 Mars Society Virtual Convention that SpaceX is planning to send Starship to Mars as early as 2024. “I think we’ve got a fighting chance,” Musk said of making the 2024 Mars transport window. Musk said he hopes to soon use Starship to launch people to the moon and Mars.

As part of its preparation for the 2024 launch, SpaceX launched a prototype of its unmanned Starship rocket on December 9 from the company’s rocket facility in Boca Chica, Texas. Starship reached its highest height yet, about 8 miles, crashing into the ground and exploded in a huge fireball after narrowly missing its landing pad. However, Musk called the rocket’s ascent phase a success. Musk added that SpaceX had obtained “all the data we needed” from the test and called the rocket’s ascent phase a success.

For now, Musk is not giving up his dream of making SpaceX the first company to land on the Red Planet. At a Tuesday evening award ceremony in Berlin, the CEO was asked in an on-stage interview whether he would like to be buried on Mars.

This now leads us to an important question, is Elon Musk destined to be the person to bring humans to Mars? Earlier today, Elon posted a tweet that that reads: “Destiny, destiny No escaping that for me.” The tweet by no means has nothing to do with Mars. In response to Musk’s tweet about destiny, Toby Li responded with the following:

“Speaking about destiny, did you know that Von Braun’s 1953 book “Mars Project,” referenced a person named Elon that would bring humans to Mars? Pretty nuts.”

Speaking about destiny, did you know that Von Braun's 1953 book "Mars Project," referenced a person named Elon that would bring humans to Mars? Pretty nuts pic.twitter.com/m28yFU4Ip6

Toby was talking about The 1953 book called the “Mars Project,” written by famous rocket scientist Werner Von Braun. Dr. Wernher von Braun was instrumental in developing Germany’s V-2 rocket during World War II. After the war, he emigrated to the United States and became a driving force behind America’s space-launch vehicles. America’s first satellite and the Apollo spacecraft that landed on the Moon were launched by rockets designed by von Braun.

In the book, Braun imagined that human colonists on Mars would be led by a person called”Elon.” A few years later, someone pulled the original German manuscript out of archives to debunk this myth, only to confirm that Von Braun did indeed predict he would be called “Elon.” 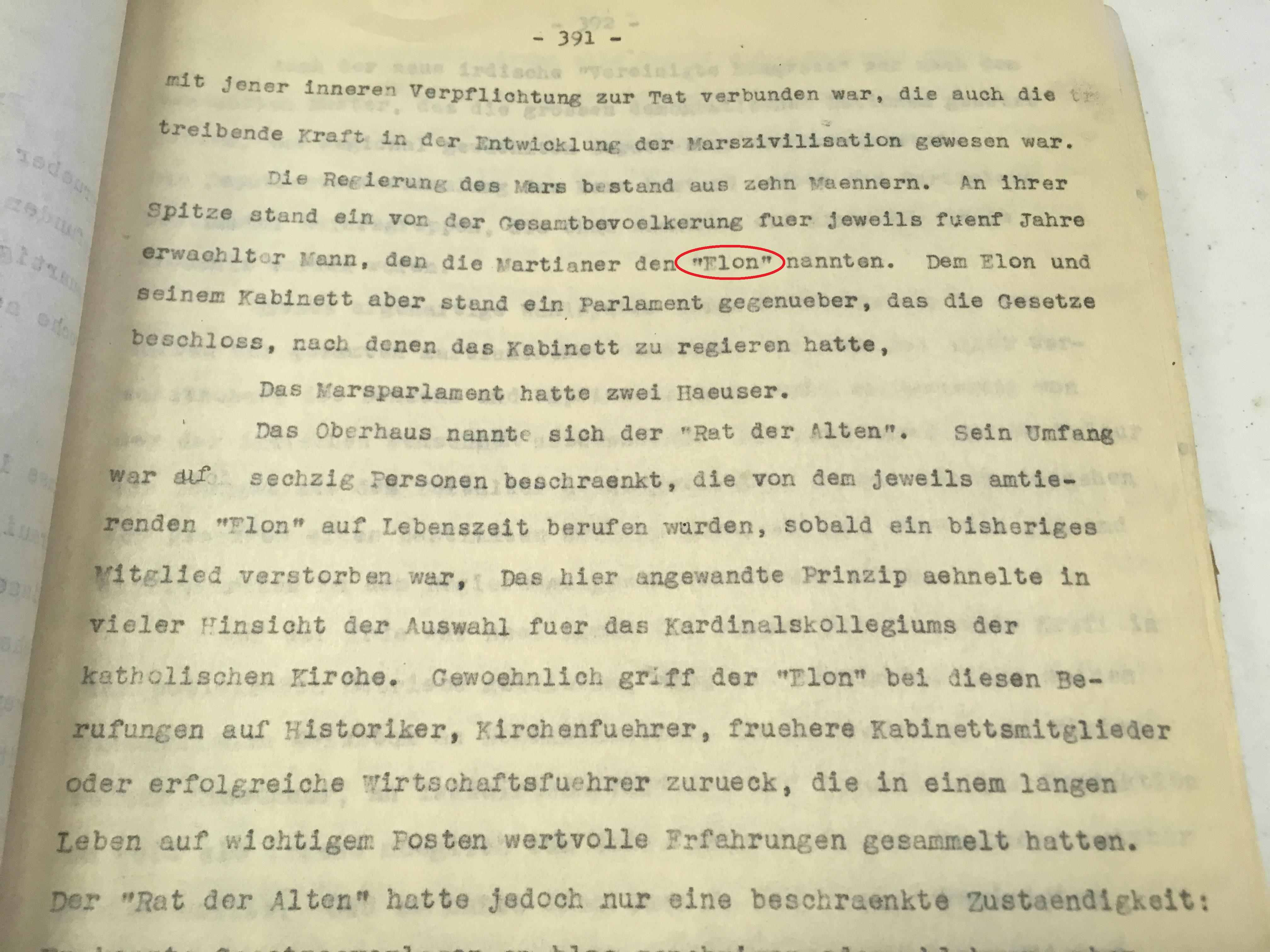 To be clear: “Elon” isn’t the name of the person but rather the name of the position, which von Braun describes as something like an elected meritorical leader or president.” It is most likely that Braun took the name “Elon” straight out of the Jewish Old Testament Bible, where Elon was the name of one of the six minor Judges of Israel.

If you’re interested in reading more about the book, you can find it on Amazon. 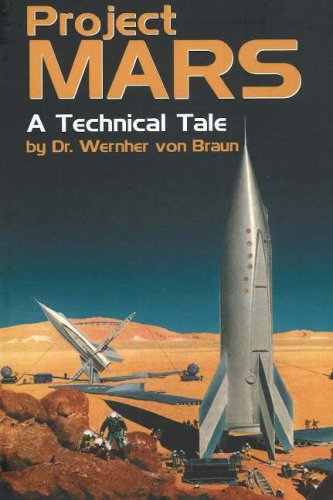 This never-before-printed science fiction novel by the original “rocket man,” Wernher von Braun, combines technical fact with a human storyline in the way that only a true dreamer can realize. Encompassing the entire story of the journey, this novel moves from the original decision for a Mars mission, through the mission planning, the building of the mighty space ships, the journey, the amazing discoveries made on Mars, and the return home. The author’s attention to the actions and feelings of the characters—both those who went and those who stayed behind—makes this an adventure of human proportions, rather than merely another fanciful tale. This exclusive von Braun treasure comes complete with an appendix of his original technical drawings, made in the late 1940s, on which the story’s plot is based.

Below is a video of Elon Musk talking about the 2024 mission to Mars. 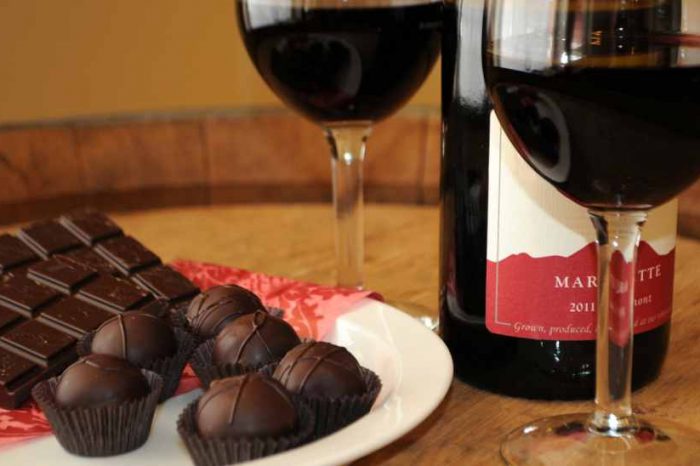 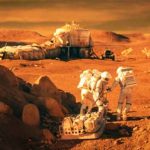