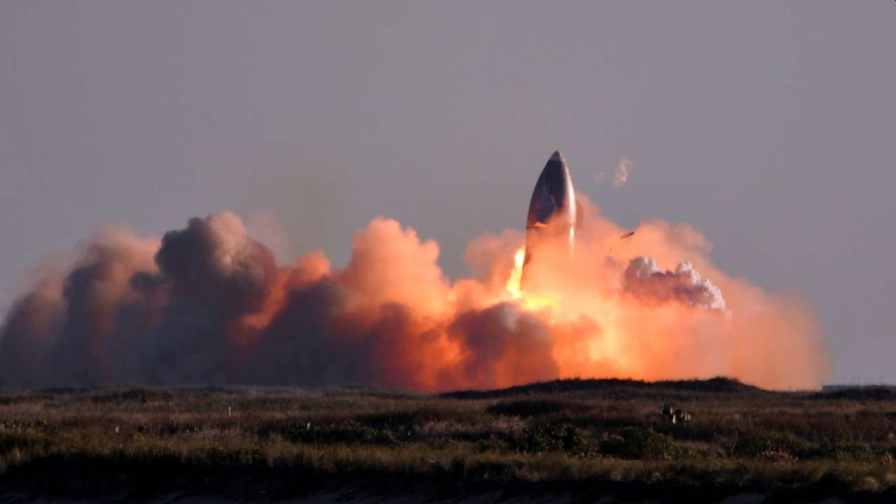 Unmanned SpaceX’s Starship prototype exploded while attempting to land on Wednesday after an otherwise successful test launch from the company’s rocket facility in Boca Chica, Texas, according to a live video from Reuters.

The launch was part of SpaceX’s effort to use Starship for an unmanned mission to Mars by 2024. The Starship rocket was destroyed during the landing accident was a 50 m (160 ft) tall prototype for the heavy-lift launch vehicle being developed to carry humans and 100 tons of cargo on future missions to the moon and Mars.

SpaceX founder and CEO Elon Musk tweeted immediately after the landing mishap that the rocket’s “fuel header tank pressure was low” during descent, “causing touchdown velocity to be high.” Musk also added that SpaceX had obtained “all the data we needed” from the test and called the rocket’s ascent phase a success.

Fuel header tank pressure was low during landing burn, causing touchdown velocity to be high & RUD, but we got all the data we needed! Congrats SpaceX team hell yeah!!

The explosion probably did not come as a surprise to Musk. In a speech at the 2020 Mars Society Virtual Convention, “I think we’ve got a fighting chance,” Musk said of making the 2024 Mars transport window. Musk said he hopes to soon use Starship to launch people to the moon and Mars.

Musk later added when asked about the development process for Starship, which is designed to eventually take dozens of people at a time to Mars, “We’ll probably lose a few ships.”

The self-guided and unmanned rocket blew up as it touched down on a landing pad following a controlled descent. The test flight had been intended to reach an altitude of 41,000 feet, propelled by three of SpaceX’s newly developed Raptor engines for the first time. But the company left unclear whether the rocket had flown that high. 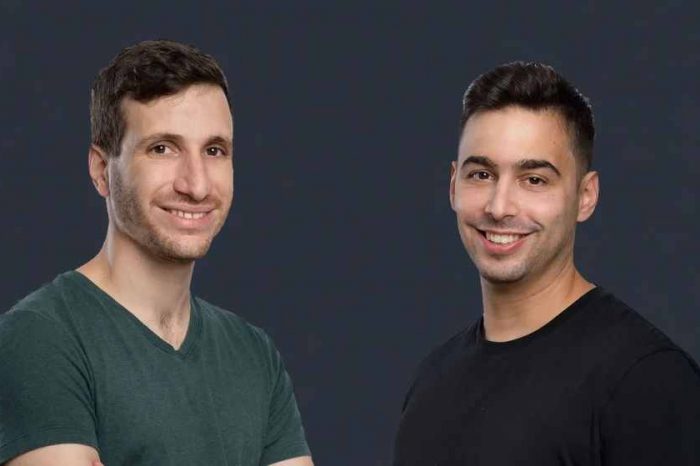 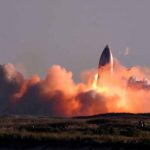