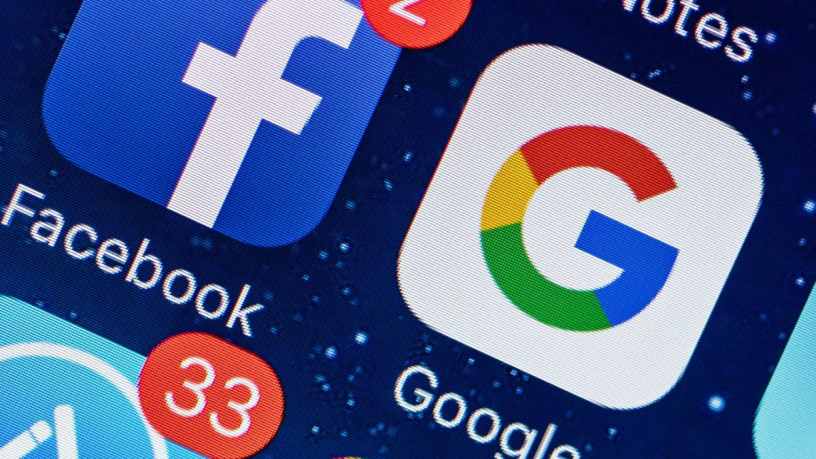 In October, the U.S. Antitrust Committee concluded in its report that Facebook is a social network monopoly that buys, copies, and kills competitors. In a report titled, “The Third Way: Antitrust Enforcement in Big Tech,” the Subcommittee finds that Facebook wields monopoly powers in social network and has maintained its position by acquiring, copying, or killing its competitors. Facebook is not alone. During the same month, the U.S. government and 11 states filed an antitrust lawsuit against Google for breaking the law.

According to the Journal, the draft lawsuit quotes Facebook’s Sandberg saying the Google pact was a ‘big deal strategically.’ Google and Facebook reportedly made a deal in September 2018 in which Facebook agreed not to compete with Google’s online advertising tools. In return, the social media giant was given “special treatment” when it used them itself, according to the Journal.

According to the lawsuit, the lawyers representing the DOJ accuse Google of illegally using its monopoly power to stifle competition and hurt consumers through exclusionary agreements, including deals like the one it struck with Apple making Google the default search engine on the Safari browser on iPhones.

The lawsuit reportedly states that Google and Facebook knew their deal could result in antitrust investigations. However, a Google spokesperson said that the claims made in the lawsuit were inaccurate. “The idea that this was a secret deal is just wrong. We’ve been public about this partnership for years,” they said.

In the companies’ contract, “the word [REDACTED] is mentioned no fewer than 20 times,” the Journal said citing the redacted lawsuit document. The unredacted draft fills in the word: Antitrust. Facebook is yet to comment on the Journal’s story. 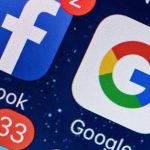