The U.S. Justice Department (DOJ) and 11 states filed an antitrust lawsuit against Alphabet Inc’s Google on Tuesday for allegedly breaking the law in using its market power to fend off rivals, according to the latest report from Reuters. Google did not immediately respond to a request for comment.

According to the lawsuit, the lawyers representing the DOJ accuse Google of illegally using its monopoly power to stifle competition and hurt consumers through exclusionary agreements, including deals like the one it struck with Apple making Google the default search engine on the Safari browser on iPhones.

The United States of America, acting under the direction of the Attorney General of the United States, and the States of Arkansas, Florida, Georgia, Indiana, Kentucky, Louisiana, Mississippi, Missouri, Montana, South Carolina, and Texas, acting through their respective Attorneys General, bring this action under Section 2 of the Sherman Act, 15 U.S.C. § 2, to restrain Google LLC (Google) from unlawfully maintaining monopolies in the markets for general search services, search advertising, and general search text advertising in the United States through anticompetitive and exclusionary practices, and to remedy the effects of this conduct.

DOJ also claims in the lawsuit that Google, which holds 88% of the general search market in the U.S. with 94% of mobile searches occurring on its services,  has harmed consumers by lowering the quality of search services and reducing choice. In 2019, Google had revenue of $162 billion, more than the nation of Hungary.

Coming just days before the U.S. presidential election, the filing’s timing could be seen as a political gesture since it fulfills a promise made by President Donald Trump to his supporters to hold certain companies to account for allegedly stifling conservative voices.

“Two decades ago, Google became the darling of Silicon Valley as a scrappy startup with an innovative way to search the emerging internet. That Google is long gone. The Google of today is a monopoly gatekeeper for the internet, and one of the wealthiest companies on the planet, with a market value of $1 trillion and annual revenue exceeding $160 billion. For many years, Google has used anticompetitive tactics to maintain and extend its monopolies in the markets for general search services, search advertising, and general search text advertising—the cornerstones of its empire,” the lawsuit reads. 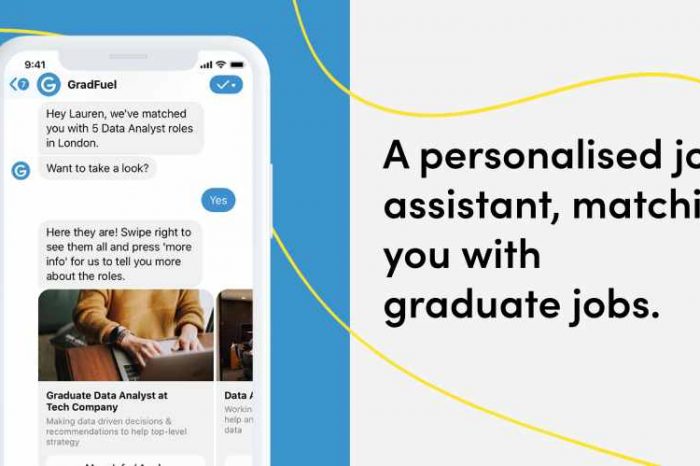