Since COVID-19 started in January, there has been a sudden rise in the numbers of blank-check companies. These companies are enjoying their highest popularity in more than a decade, raising more than $10 billion in new listings last year and more than $60 billion in 2020, according to Renaissance Capital.

As we explained in previous articles, a blank-check company, sometimes called special purpose acquisition company (SPAC), is a shell company that has no operations but plans to go public with the intention of acquiring or merging with a company utilizing the proceeds of the SPAC’s initial public offering (IPO).

In September, we wrote about billionaire and Virgin founder, Richard Branson, after he announced a $460 million fundraise for his new “blank check” company. Now, SoftBank Group wants a piece of the action.

Yesterday, SoftBank becomes the latest big name to jump on the SPAC bandwagon as the Japanese giant filed to launch a special purpose acquisition company on Monday, saying it planned to raise $525 million for an investment in a technology company.

In a securities filing with the Security and Exchange Commission (SEC), SoftBank said:

“Our SPAC will bridge SoftBank’s private and public investing strategies by enabling us to partner with a fast-growing, IPO-ready technology company. We believe that we have access to a wide range of compelling investment opportunities through our broad international presence and deep local networks.”

The company also added: “With more than 150 investing and operating professionals across nine global offices, we are confident that our global reach, unparalleled ecosystem, and operational expertise can help entrepreneurs build industry-leading businesses through an IPO and into the future. We believe our SPAC provides public investors with a distinct opportunity to benefit from the growth of a leading technology company that will generate long-term shareholder value. We are backing our belief by committing a significant amount of capital to it.”

However, analysts are saying SoftBank’s decision to launch a SPAC company is a controversial strategy. Here’s how Jesse Pound of CNBC explained the launch: “SoftBank may have made a name for itself in private tech investing. But the company has also been a controversial player in the public markets this year, with reports that SoftBank was the “Nasdaq whale” buying large amounts of options on tech stocks.” 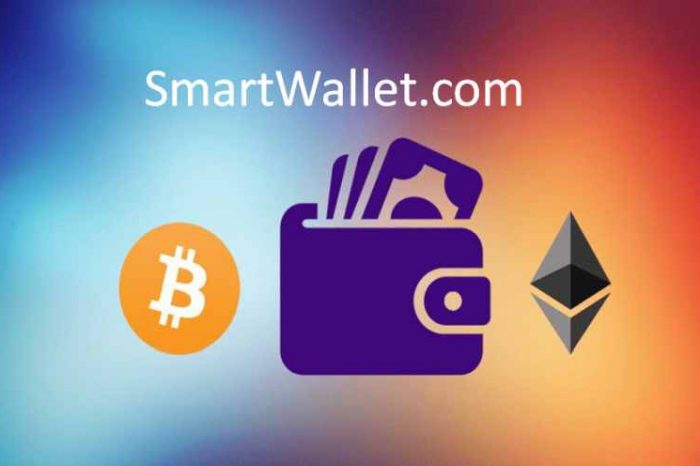