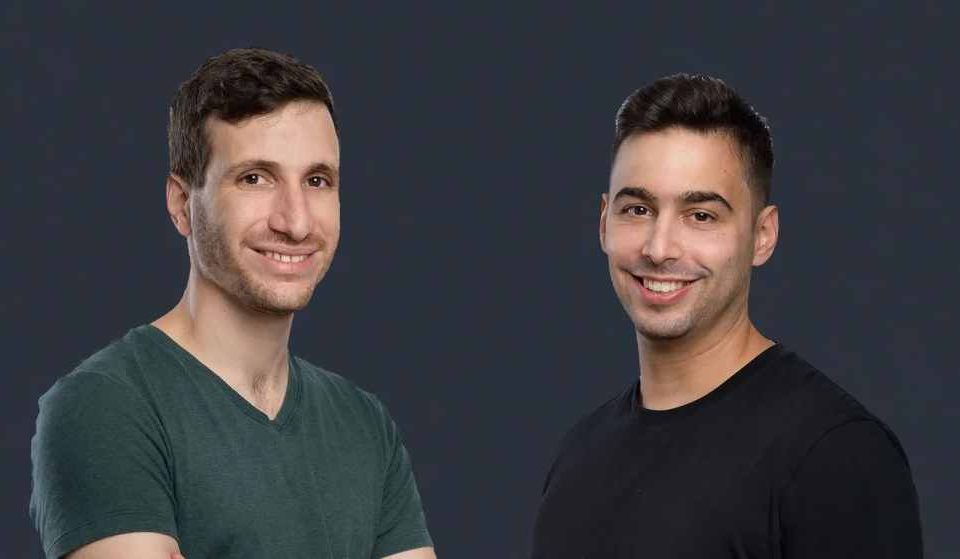 With organizations moving their applications to the cloud, today’s enterprise application environments are becoming increasingly complex and difficult to manage. Enter Bionic, an Israeli application intelligence tech startup that gives enterprises the ability to understand and control chaos created by the onslaught of application changes pushed to production every day.

Today, Bionic emerged from stealth with $17 million in Series A funding to empower enterprises with application intelligence. The round was led by Battery Ventures’ investors Dharmesh Thakker and René Bonvanie, with participation from additional investors including Don Duet, former CTO at Goldman Sachs, Sameer Jain, former CIO of Barclays, and Ariel Maislos, founder of Passave and Anobit. Alongside the funding, Bionic also announced that Bonvanie has joined its Board of Directors.

Founded in 2019 by CEO Idan Ninyo and CTO Eyal Mamo, the Palo Alto, California-based Bionic is an agentless way to help enterprises get control over their increasingly complex applications so they can manage, operate, and secure them faster and more efficiently. Ninyo previously served in the Israeli army’s Unit 81 specializing in tech and was also an early employee at Magic Leap. Mamo was in the IDF’s Unit 8200 and previously worked as VP R&D at Cymmetria.

Bionic gives full visibility of the enterprise application environment and a complete view of your applications’ interdependencies, data flows, and architecture. Bionic is already helping IT, operations, and security teams at global financial services and technology companies operate and protect applications more efficiently than ever before, doing in minutes what previously took days or weeks.

“Enterprise application environments are becoming increasingly complex as the pace of development only continues to accelerate. Bionic is all about controlling application chaos. We do that by delivering a holistic view of all applications and their architecture, closing visibility gaps while enabling action and policy enforcement,” said Bionic CEO and co-founder Idan Ninyo.

“Application architectures are rapidly transforming, and IT, operations, and security teams are hard-pressed to ensure proper governance,” said Bob Laliberte, Practice Director, and Senior Analyst at ESG. “Bionic delivers application intelligence across any architecture, infrastructure, or location. Legacy manual methods of obtaining application visibility are simply not up to the task, requiring countless hours of manual effort that is essentially wasted, as the results are outdated as soon as they are completed. Bionic is delivering a continuously updated, single source of truth for the entire application environment.”

Bionic’s application intelligence platform is the first in the industry to automatically reverse engineer applications, delivering a comprehensive inventory with architecture and dataflows, monitoring critical changes in production, and enabling developer guardrails to enforce architecture.

“Very few enterprises have a handle on their applications. Bionic has built a platform that is truly unique, using automation and advanced reverse engineering capabilities to deliver the pervasive visibility and controls enterprises need to reduce operational risk and remediate security gaps of applications before they are deployed to production,” said Gili Raanan, general partner and founder for Cyberstarts and Sequoia Capital (Israel).

Bionic works across all environments, from on-premises monolithic applications to hosted cloud-native microservices. Fully automated and deployed within minutes, even in the largest enterprises, Bionic is enabling IT and security teams to take control of application chaos.

“Our business is becoming dependent on our ability to continuously release new software and enterprise applications. Automatically understanding the architecture of applications enables organizations to enforce secure architecture at scale and streamline compliance audits,” added Matthew Mccormack, CISO at a global pharmaceutical company.

Bionic has offices in Palo Alto and Tel Aviv and employs around 20 people. The startup plans to hire several dozen new employees following the new funding round. 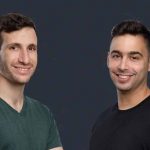