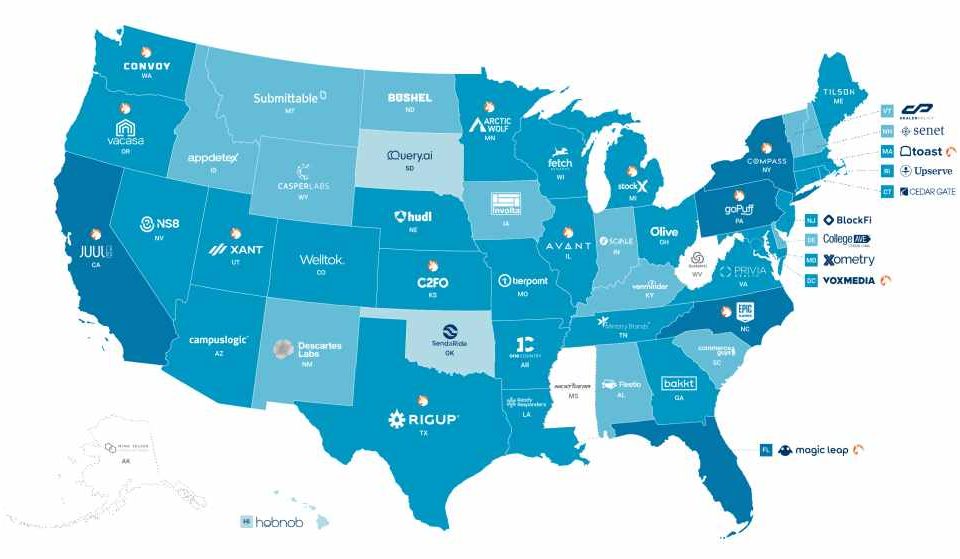 At TechStartups, we primarily write about the underdog tech startups that you probably have never heard of. We’re rooting for these up-and-coming startups partly because they do not have the money and resources required to get the visibility and exposure to get their names out there. The other reason is that we hope one day these startups will one day disrupt the status quo and challenge the current tech giants that have been using their monopoly power to gain dominance and influence our ways of life.

However, it is equally important that the underdog startups know who their competitors are or who they are competing against. Unlike tech giants with billions of dollars war chest, understanding the competitors is critical and fundamental to the success of the underdog startups. As such, we’re going to feature the most well-funded tech startup in every U.S. state. Hats off to the CBInsights team who has done the heavy lifting of number crunching to providing visual analytics of the 50 most funded startups in the United States in 2020.

Every year, CBInsights released its annual list of the most well-funded tech startup in every US State. This year is no different. Back in May 2019 when we first started this series, Uber topped the list with $15.7 billion in disclosed equity funding (as of 4/9/2019). Uber has since gone public and no longer on the 2020 list.

CBInsights’ map infographic shows the top tech startups in every US state, as determined by funding totals. The 2020 most funded tech startup companies include JUUL Labs, Epic Games, and Magic Leap. The data was culled using CB Insights database of startup information where they identified the most-well funded VC-backed technology startups by state based on disclosed equity funding. The data does not include funding from debt, loans, and lines of credit, and only considered tech companies that have raised at least $1M of equity funding since January 2014.

The full list of startups is included below the map. 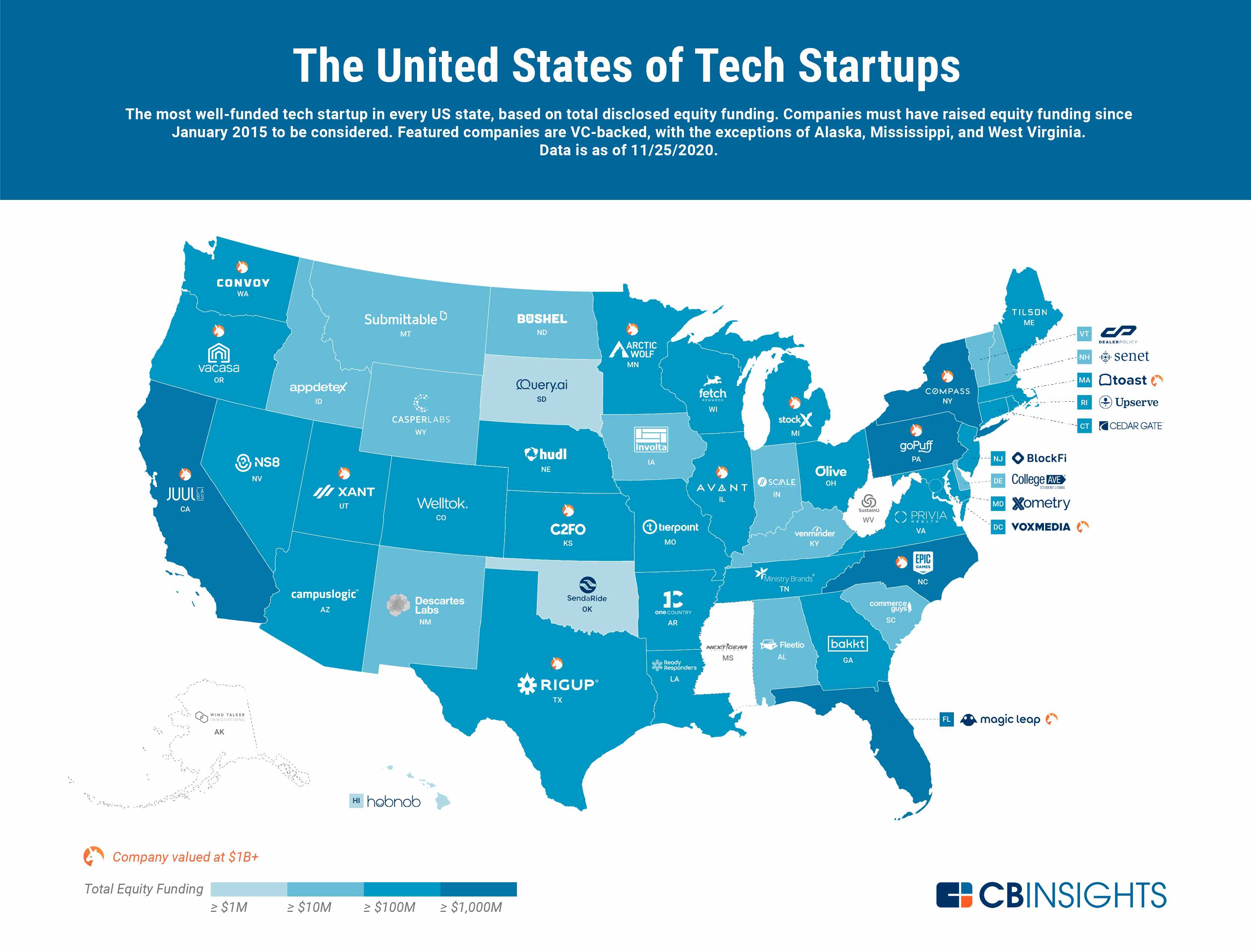 Since our last update of the map in March 2020, 3 previously featured startups have exited:

*Company is not VC-backed 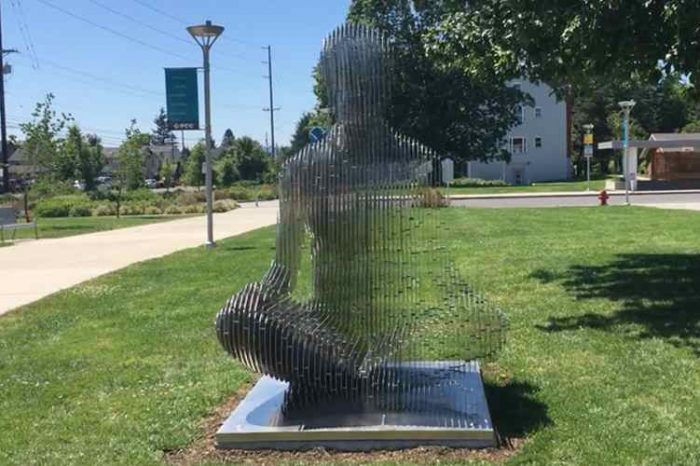 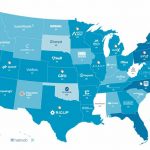