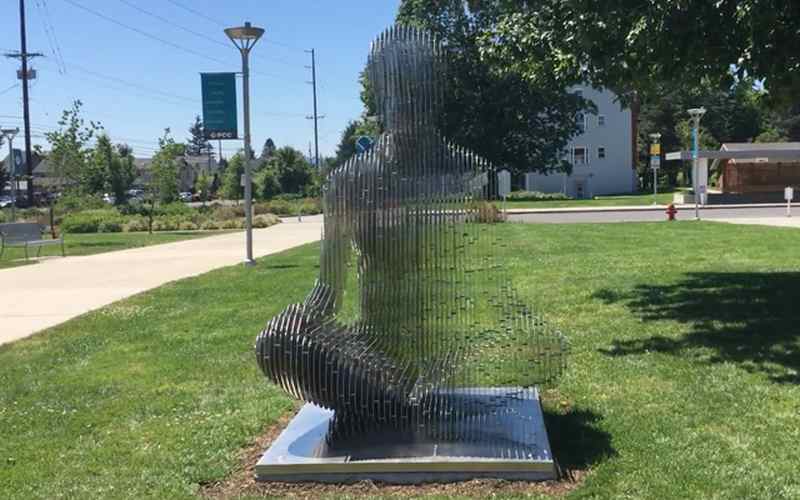 Sculptures have been around for centuries. The Western tradition of sculpture began in ancient Greece and Greek. At the start of civilization, people used sculptures in some form of association with religion and as a representation of gods. Sculptures are made by carving and modeling in stone, metal, ceramics, wood, and other materials.

Over the years, however, technological advances now make it possible to create digital sculptures using a technique known as Reality Capture. Reality Capture is a software solution that enables artists and sculptors to create 3D models from photographs or laser scans by capturing a physical object using photogrammetry.

One of the most famous digital sculptures is a disappearing sculpture created by Julian Voss-Andreae, a German-born American artist and sculptor. He has been creating sculptural works directly influenced by his background in science, technology, and art.

Julian’s disappearing sculptures have become an internet sensation and some of the coolest examples of visual mind games. Inspired by quantum physics, Julian is the mastermind behind these disappearing statues. His background in physics plays an important role in his creative process.

Julian uses 3D scans and computer programming to map out his creations. It took him three years to finalize the process, but now you can see his sculptures on display all over the world. He’s the creator of very large, breathtaking, and mesmerizing sculptures that trick the eye. 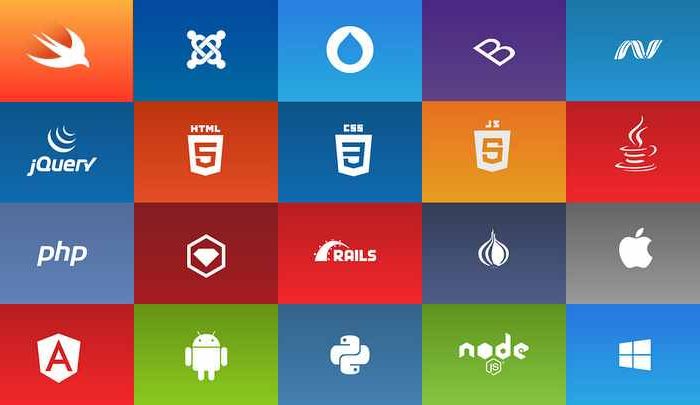 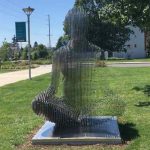