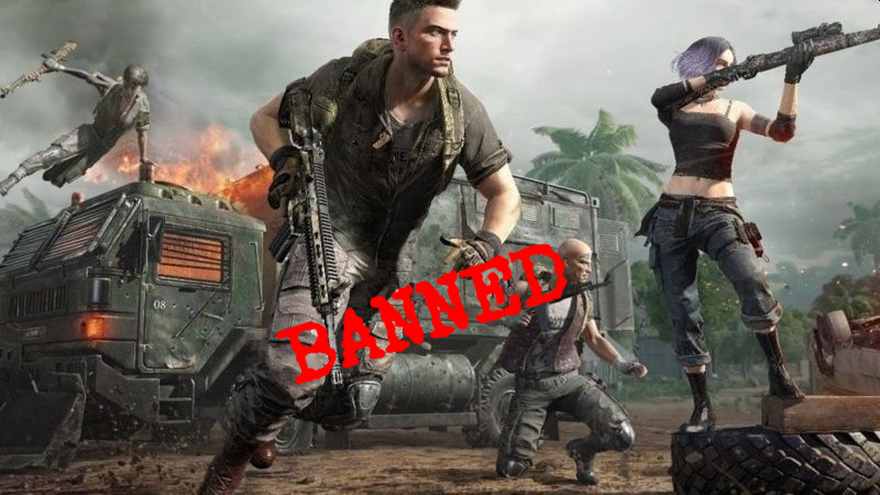 In September, the Indian government banned 100 Chinese apps, including PUBG, Baidu, and Tencent’s hit games, as border tensions accelerate. The ban came after India’s Ministry of Electronics and Information Technology banned 59 Chinese apps including TikTok, WeChat, and UC Browser. Citing national security concerns, the Indian government said the apps collect and share users’ data and could pose a threat to the state.

Yesterday, the Indian government announced another ban on 43 Chinese mobile apps, including Alibaba Group Holding Ltd’s e-commerce app Aliexpress, in a new wave of web sanctions targeted at China after the neighbours’ months-long standoff on their rugged Himalayan border.

The moves, which India’s technology minister has referred to as a “digital strike”, were initiated after 20 Indian soldiers were killed in a skirmish with Chinese troops at a disputed Himalayan border site in June. The Chinese embassy in India said on Wednesday it “resolutely” opposed the ban. Alibaba did not immediately respond to a request for comment.

In total, the Indian government has banned nearly 300 mostly Chinese mobile apps, citing their collection of user data as a national security risk. It is the first list of banned apps issued since June. Since then tensions between China and India have escalated amid border disputes in the Himalayas.  In June, a border clash between the two nations left 20 Indian soldiers dead. 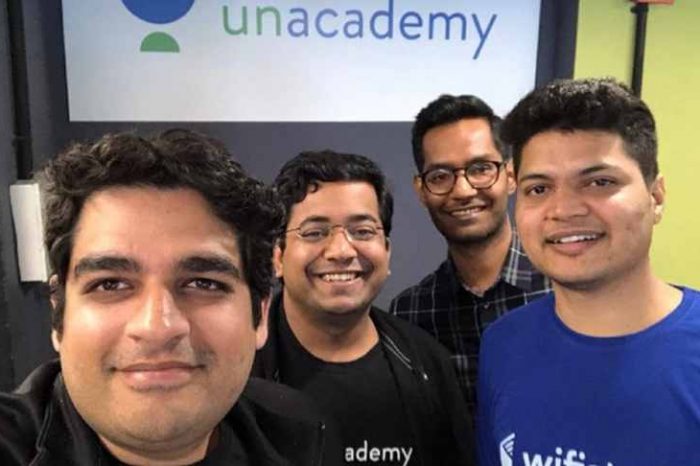 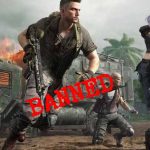