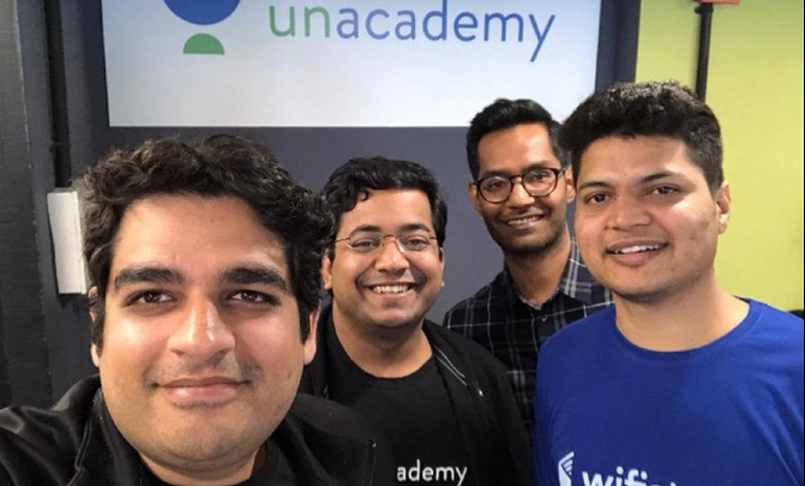 Unacademy, a Bangalore, India-based startup that provides educational content such as video lectures and examinations, has raised a new round of funding to democratize education and make it more affordable and accessible. The round, which now values Unacademy Group at $2 billion, was led by Tiger Global Management and US-based Dragoneer Investment Group. The company didn’t disclose the funding amount.

The latest funding follows a September fundraise when the EdTech startup raised $150 million led by SoftBank Vision Fund 2. At that time, Unacademy’s valuation had trebled to $1.45 billion and became the second most valued EdTech startup after Byju’s, which is valued at $10.5 billion.

“Our mission from Day One has been to democratize education and make it more affordable and accessible. We have consistently built the most iconic products that deliver high-quality education to everyone. Today, I’m delighted to welcome Tiger Global and Dragoneer as our partners in the journey. They are both marquee global investors with a history of partnering with innovative companies that are making an impact on people’s lives,” said Gaurav Munjal, Co-Founder, and CEO, Unacademy.

Founded in 2015 by Gaurav Munjal, Hemesh Singh, and Roman Saini, Unacademy was originally created in 2010 via YouTube channel and was officially launched in 2015.  Unacademy’s online platform provides content for major competitive examinations as well as offers short lectures in the form of videos on different subjects which can be accessed for free.

To date, Unacademy has over 47,000 educators, teaching in over 14 Indian languages, and leaners spread across 5,000 cities. Over 150,000 live classes are conducted on the platform each month and the collective watch time across platforms is over 2 Billion minutes per month.

“The opportunity to improve lives through online education is enormous because of its sheer accessibility. The Unacademy team has innovated rapidly to build a leading platform that is taking education to the farthest corners of India. We are very excited to partner with Unacademy and look forward to seeing it scale further,” said Scott Shleifer, Partner at Tiger Global. 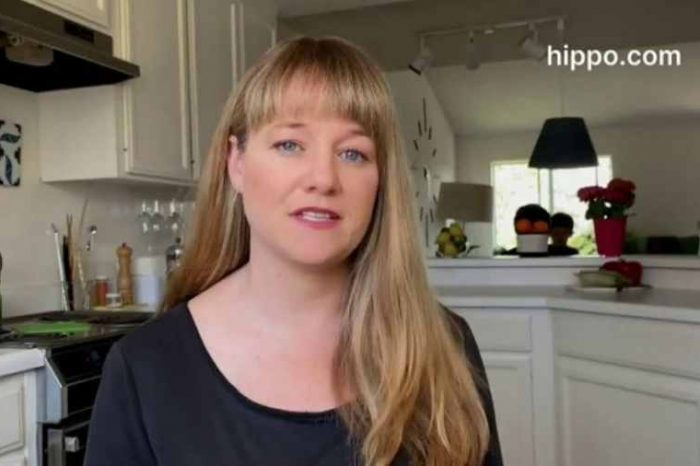 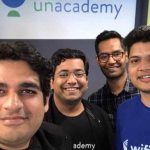