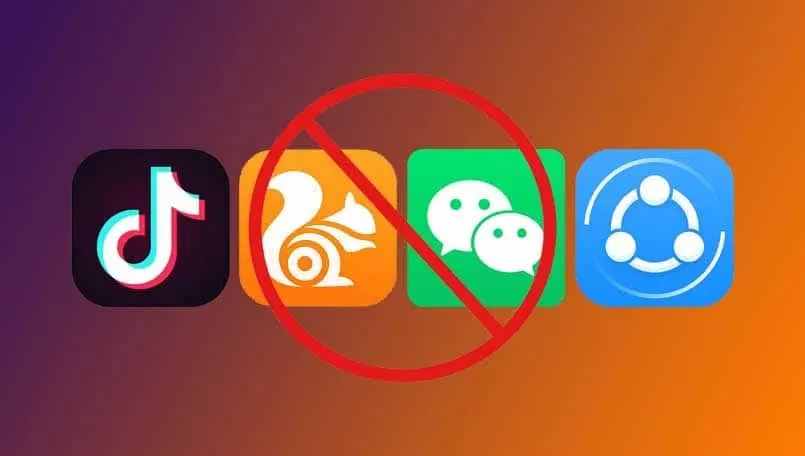 Has China overplayed its hand? The Communist country has disputes with many countries around the world, including the United States, Germany, India, and many African countries where China conducts operations. The India government on Monday bans 59 Chinese apps amid a huge economic backlash against China following the June 15 clashes at Ladakh in which 20 Indian soldiers died in action.

The banned apps include popular apps like TikTok, WeChat and UC Browser. Last week, we told you about TikTok after the ByteDance own company was caught reading data from user clipboards. With growing anti-China sentiments around the world due to coronavirus, India intelligence agencies suggested that these apps have been violating the terms of usage, compromising users privacy, and being used as spyware or malware.

Within minutes of the announcement, the Indian government’s TikTok account MyGov, which had 1.1 milliorn followers, was disabled. The move comes a day after Prime Minister Narendra Modi said India has given a “befitting response” to China. He also spoke of the countrywide call for boycott of Chinese goods, juxtaposing it against the government’s “Atma Nirbhar Bharat” campaign. “We will buy local and be vocal for local and this will help India become stronger,” he said.

List of 59 apps banned by Government of India "which are prejudicial to sovereignty and integrity of India, defence of India, security of state and public order”. pic.twitter.com/p6T2Tcd5rI

In a statement this evening, the government said the apps were blocked “in view of information available they are engaged in activities which is prejudicial to sovereignty and integrity of India, defence of India, security of state and public order.”

The statement from the Ministry of Electronics and Information and Technology said it had received an “exhaustive recommendation” from the Indian Cyber Crime Coordination Centre and the Ministry of Home Affairs.

The ministry said it also received representations from people on “security of data and risk to privacy” regarding certain apps.

“The compilation of these data, its mining and profiling by elements hostile to national security and defence of India, which ultimately impinges upon the sovereignty and integrity of India, is a matter of very deep and immediate concern which requires emergency measures. At the same time, there have been raging concerns on aspects relating to data security.

Below is  complete list of 59 Chinese Apps banned by Indian government. 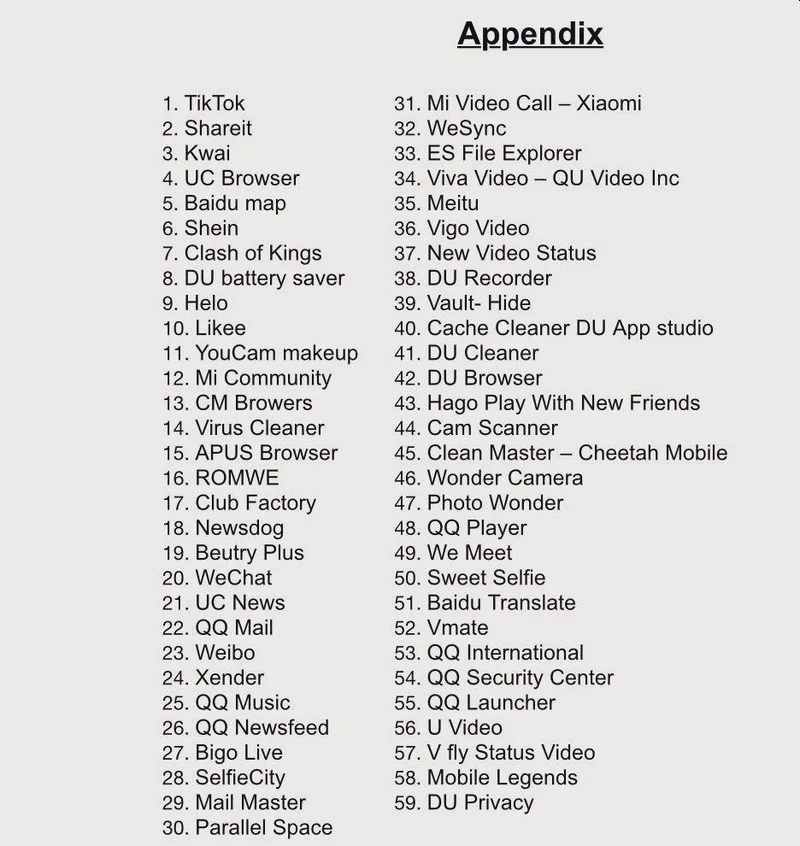 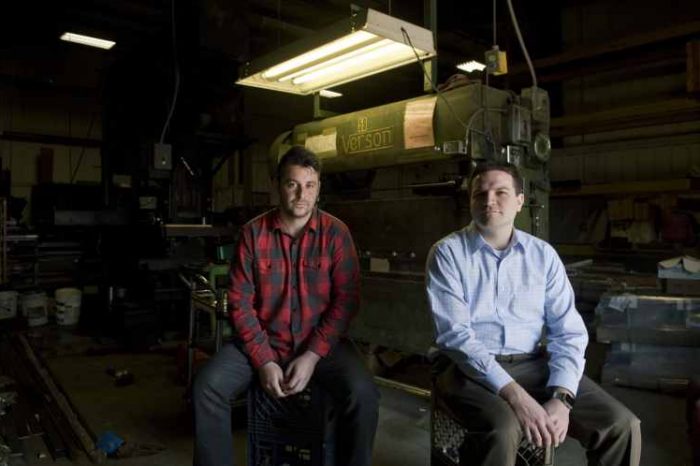 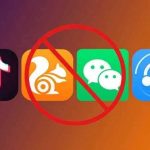