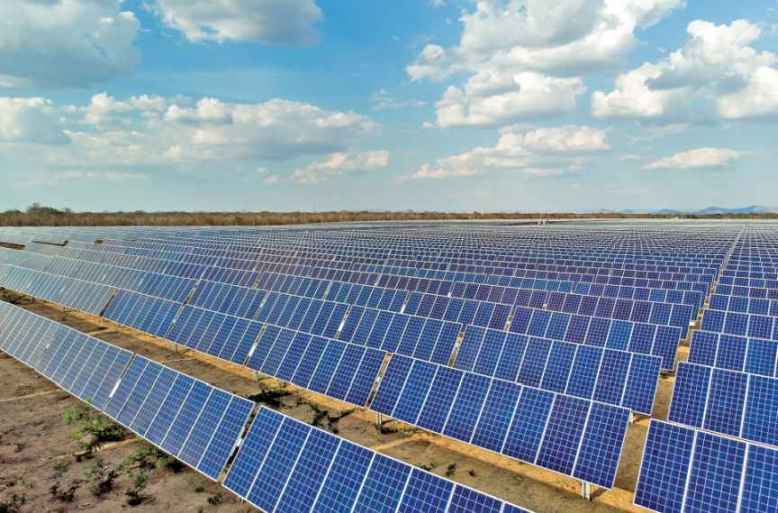 TikTok reaches deal to sell U.S. operations to Oracle after ByteDance rejects Microsoft’s plan. TikTok has reached an agreement to partner with the software giant Oracle. The announcement came after Microsoft announced Sunday night that its TikTok buyout offer was rejected in the U.S.-China standoff. The landmark deal that could redefine how the U.S. and China square off over the reach of their homegrown technology companies. According to NBC News, citing sources with direct knowledge of the deal, the deal comes after the Trump administration pressured TikTok to sell its U.S. business over concerns about the threat to national security. TikTok declined to comment.

Google aims to run on carbon-free energy by 2030. Alphabet’s Google said it aims to power its data centers and offices 24-7 using solely carbon-free electricity by 2030. The tech giant is building on its previous goal of matching its energy use with 100% renewable energy. The “stretch goal,” as CEO Sundar Pichai described it, will force Google to move beyond the tech industry norm of offsetting carbon emissions from electricity use and require technological and political breakthroughs to achieve. “The problem is so immense, many of us need to lead the way and show solutions,” Pichai said. “We’re one small player in this but we can set an example.”

Softbank sold Arm Holdings to Nvidia for $40 billion. Softbank announced today it has agreed to sell its Arm Holdings to Nvidia in a deal worth $40 billion. Arm is a designer of chips for mobile phones. The announcement comes after SoftBank built a stake in U.S. chipmaker Nvidia after offloading its holdings entirely last year. Nvidia has reportedly expressed interest in buying SoftBank Arm holdings.

Uber is back in court for the second time to fight the London ban. Passengers using Uber are now at risk as Uber goes back to court to fight a decision to ban it from operating in London this week. The ride-hailing giant is seeking to continue operating in one of the ride-hailing giant’s most important international markets. Uber kicks off an appeal hearing on Monday, where it is expected to argue that it has addressed concerns raised by the local transport regulator, Transport for London (TfL), over the safety of its service. Last year, TfL stripped Uber of its license for a second time — it first declined to renew Uber’s London license in 2017 — citing a “pattern of failures” that had put passengers at risk.

Gilead Sciences to buy cancer drugmaker Immunomedics for $21 billion. Gilead Sciences, the maker of coronavirus drug remdesivir, today announced it has reached a deal to acquire cancer drugmaker Immunomedics for $21 billion. According to the announcement, the offer will be funded through about $15 billion in cash on hand and $6 billion in newly issued debt. The transaction is anticipated to close during the fourth quarter of 2020. Founded in 1983 by David M. Goldenberg,  Immunomedics is a biopharmaceutical company developing monoclonal antibody-based products for the treatment of cancer and other serious diseases. 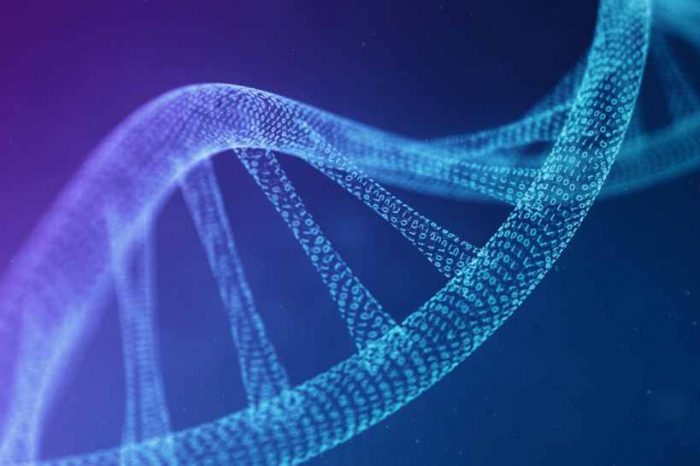 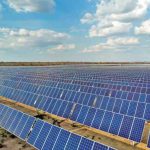