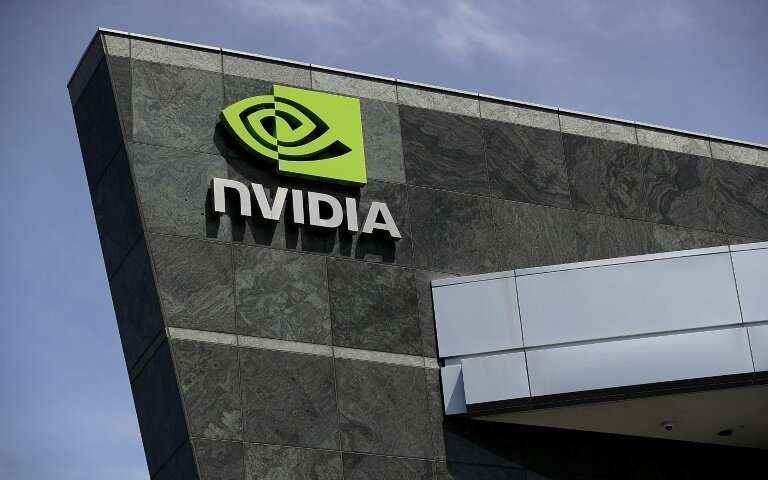 Softbank announced today it has agreed to sell its Arm Holdings to Nvidia in a deal worth $40 billion. Arm is a designer of chips for mobile phones. The announcement comes after SoftBank built a stake in U.S. chipmaker Nvidia after offloading its holdings entirely last year. Nvidia has reportedly expressed interest in buying SoftBank Arm holdings.

So why is this deal significant? Arm is best known as the designer of an architecture used in chips in most mobile phones, including the Qualcomm chips used in most Android phones, as well as Apple’s iPhone. SoftBank bought Arm for $31.4 billion in 2016 as part of its investment in the Internet of Things (IoT), the idea that wireless connectivity among everyday items such as refrigerators, cars, and other devices would lead to useful new scenarios.

The sale is seen as a move to raise much-needed cash as it has recently lost a significant amount of money in its high-profile investments in companies like WeWork and Uber. Just last week, SoftBank lost $12 billion in value on concerns over its big U.S. tech bets. 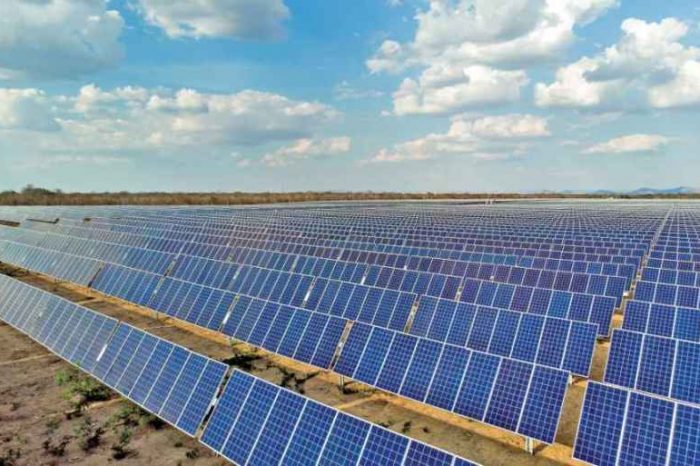 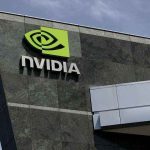