TikTok has reached an agreement to partner with software giant Oracle. The announcement came after Microsoft announced Sunday night that its TikTok buyout offer was rejected in the U.S.-China standoff. The landmark deal that could redefine how the U.S. and China square off over the reach of their homegrown technology companies.

According to NBC News, citing sources with direct knowledge of the deal, the deal comes after the Trump administration pressured TikTok to sell its U.S. business over concerns about the threat to national security. TikTok declined to comment.

Microsoft had been considered a front-runner to buy TikTok US until this weekend. Microsoft said earlier that ByteDance had alerted the company that it was passing on its proposal. President Trump has given ByteDance a deadline of mid-September to finalize a deal.

“ByteDance let us know today they would not be selling TikTok’s US operations to Microsoft. We are confident our proposal would have been good for TikTok’s users, while protecting national security interests. To do this, we would have made significant changes to ensure the service met the highest standards for security, privacy, online safety, and combatting disinformation, and we made these principles clear in our August statement. We look forward to seeing how the service evolves in these important areas,” Microsoft said in a statement.

TikTok’s parent company ByteDance has been under pressure by the US government to sell its domestic business. However, the Chinese government announced last Friday that it would rather see TikTok U.S. close than a forced sale.

Beijing said it opposes a forced sale of TikTok’s U.S. operations by its Chinese owner ByteDance, and would prefer to see the short video app shut down in the United States, according to a report from CNBC, citing three people with direct knowledge of the matter.

According to the letter obtained by several news outlets, Vanessa Pappas, U.S. general manager of TikTok, will succeed Mayer as the interim global head for the company. Citing national security concerns and ties to China, TikTok has been under pressure lately from the United to divest its U.S. operations. 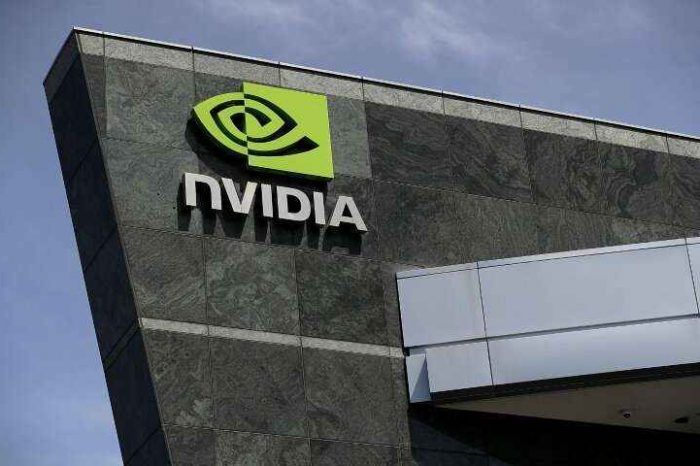