Early this year, we told you about Tesla’s plans to buy cobalt from Glencore for its Shanghai Car Factory. The deal was to help Tesla avoid a supply squeeze on the key battery metal and it is the latest sign that Tesla wants to secure long-term supplies of cobalt, a metal used in lithium-ion batteries, for smooth production of its Model 3 electric car.

Now buoyed by its strong stock price, Elon Musk’s Tesla is reportedly in talks to buy low carbon nickel from Canadian miner Giga Metals. As part of the ongoing discussions, Tesla will help to develop a large mine that would give the electric carmaker access to low carbon nickel for its batteries, Reuters reports Friday, citing three sources familiar with the matter. Tesla did not respond to requests for comment.

Founded in 1983, Giga Metals Corporation is a premier supplier of the battery metals that will be needed as the world progresses to a future powered by clean energy. The Canadian company currently focused on two of the key metals used in the batteries of electric vehicles: Nickel and Cobalt.

In addition to its goal to reduce pollution from driving, Tesla is also aiming to reduce its own carbon footprint.

“Tesla will give you a giant contract for a long period of time if you mine nickel efficiently and in an environmentally sensitive way,” CEO Elon Musk said in July.

Giga Metals is one of the world’s largest Ethical Sulphide resources of Class 1 nickel and cobalt required to power the Electric Vehicle Revolution. Giga Metals’ low carbon nickel plans include turning waste from its mining operations into cement type rock using carbon dioxide in the atmosphere and using hydropower.

Giga Metals’ President Martin Vydra declined to comment on any talks with Tesla but said: “Giga is actively engaged, and has been for some time, with automakers regarding our ability to produce carbon-neutral nickel.

“The cost of developing our project, excluding bringing hydroelectric power to the site, will be less than $1 billion.” 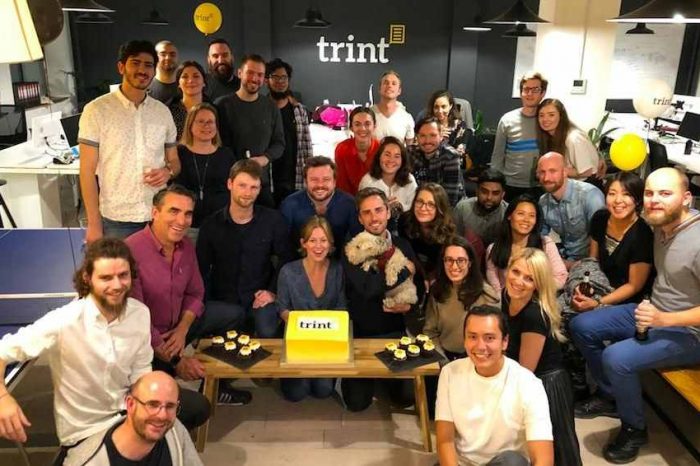