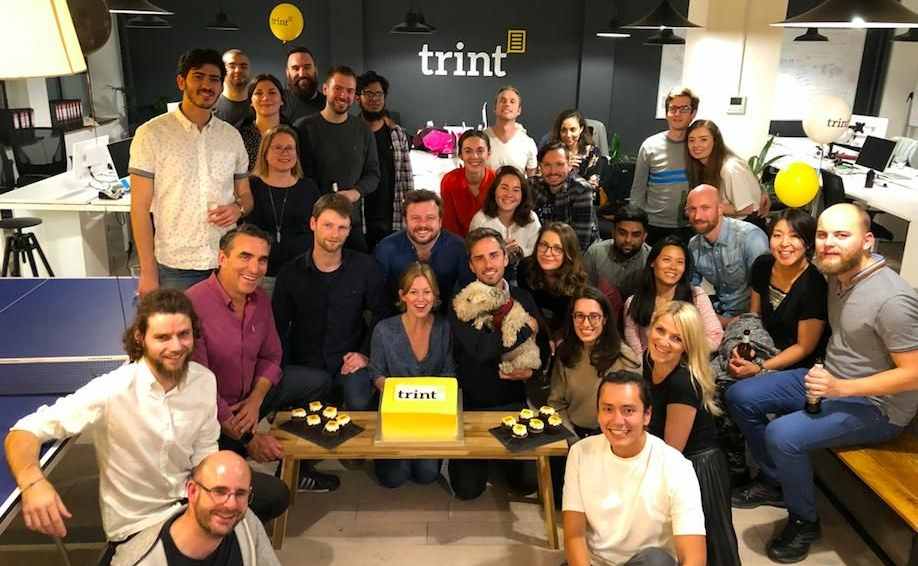 The New York Times Company is investing in the future of speech-to-text technology in its latest undisclosed funding round with Trint, a London-based tech startup and provider of an AI speech-to-text platform for transcription and content production.

Trint is the world’s first platform to leverage speech-to-text for audio, video, and text content production. Trint uses artificial intelligence to automatically transcribe the spoken word in 31 languages, making it easy to find the moments that matter. In a separate enterprise agreement, Trint will also be deployed to journalists across The New York Times.

Founded in 2014 by Jeff Kofman and Mark Boas,  Trint uses A.I. to automatically transcribe and translate, making multimedia content verifiable, searchable, editable, and shareable. Trint’s collaboration tools also connect teams for seamless, fast, and secure content creation, whether you’re transcribing from the office or home. Available for both enterprise and individuals, Trint has offices in London and Toronto. Enterprise clients include Nike, The Associated Press, Airbnb, CNN, Spotify, and many more.

Trint is what happens when technology meets opportunity. Jeff Kofman (veteran journalist) and Mark Boas (seasoned web developer) met at the Mozilla Festival in 2013 and quickly realized that the work Mark and his team were doing on media and transcripts could solve a problem that Jeff had long encountered: painstaking transcription of interviews.

“Trint has already struck a chord with thousands of users looking to work seamlessly across audio, video and text,” Matthew Lloyd-Thomas, Senior Manager of M&A and Investments at The New York Times Company, said. “Audio and video are increasingly important mediums, and we’re excited to see Trint play a leading role in this evolving ecosystem.”

Trint intends to leverage the latest funding to drive product innovation and create world-leading content production solutions for clients who work with audio, video, and text. Trint will also use the round to accelerate hiring, which has already grown by 50% in 2020 despite the coronavirus pandemic.

“It’s both humbling and exciting to have the most respected name in journalism to join us. As a software tool for storytellers there couldn’t be a better match,” said Jeff Kofman, CEO, and Founder. Kofman, an Emmy-winning war correspondent, created Trint based on his 30-year reporting career with ABC, CBS, and CBC News. “We understand the need to find more efficient ways to work seamlessly across text, audio, and video, and so does The New York Times Company. We’re excited to have The Times Company working with us as we define the new tools of the future for individuals and enterprise.”

Kofman added, “These additional funds, on top of our existing very healthy revenue growth and earlier investments, give us the even greater runway to push product development and grow the company. This really is an exciting time for Trint as we create an entirely new software category with the backing of The New York Times Company.”

Is CDC lying about masks again? CDC now says cloth masks (non-N95) will NOT protect you against wildfire smoke, which is far larger than COVID-19 droplets 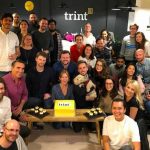