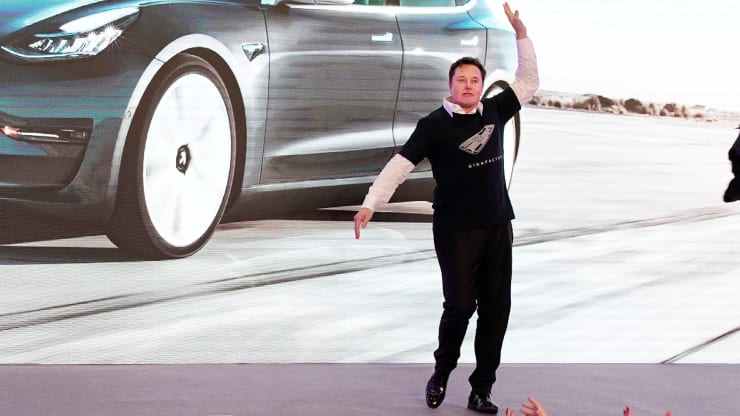 Buoyed by strong stock price, Tesla is reportedly in talks to buy cobalt from from Glencore for Shanghai Car Factory, according to a report from Bloomberg, citing people familiar with the matter.

The deal would help Tesla avoid a supply squeeze on the key battery metal and it is the latest sign that Tesla wants to secure long-term supplies of cobalt, a metal used in lithium-ion batteries, for smooth production of its Model 3 electric car.

At the beginning of the year, Tesla delivered the first Model 3 electric cars built in its new Shanghai Gigafactory 3 plant, in just under a year since it began work on the $2 billion plant, a record for global automakers in China.

Glencore plc, a British–Swiss multinational commodity trading and mining company, is the world’s largest producer of cobalt from its two mines in the Democratic Republic of the Congo as well as its nickel mines in Australia and Canada. 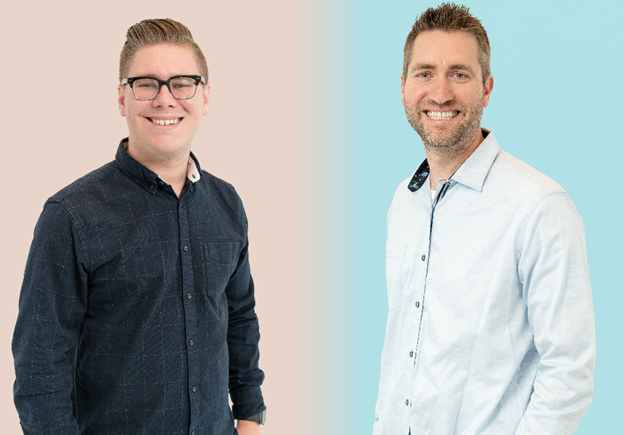 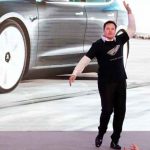