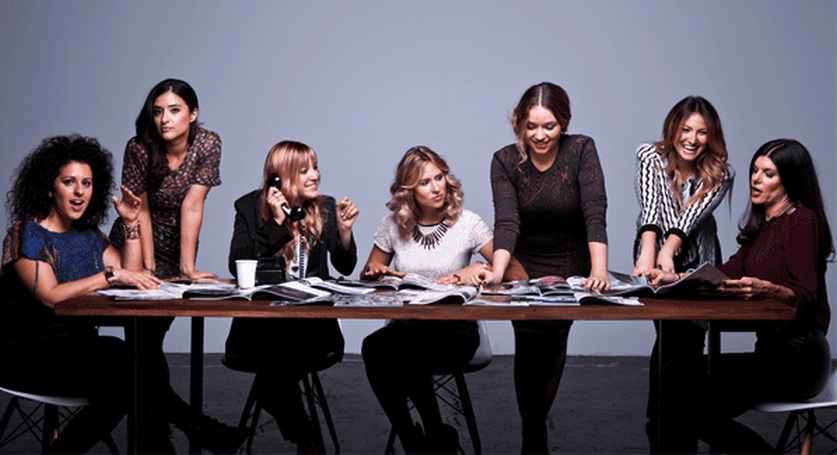 Back in April 2019, we wrote an article titled, “Why Aren’t Women-Led Startups Getting More Funding?” The article was about a woman-owned startup based in San Francisco and how the founder linked her inability to raise enough funding to her gender. However, women-led startups are creating more jobs than ever. In 2017 alone, for example, more than 1.1 million women-led businesses generated nearly $1.5 billion in revenue and created more than 10 million jobs across the United States.

After receiving almost 1,000 applications, below are the 12 tech startups chosen to participate in the inaugural cohort of women entrepreneurs :

In addition to mentorship and technical project support, the accelerator also includes talks and workshops focused on product design, customer acquisition, and leadership development for founders. And to help build lasting professional networks, the cohort will have access to Google executives and successful entrepreneurs like Alison Wagonfeld, Chief Marketing Officer of Google Cloud, and Meg Whitman, CEO of Quibi.

In a Twitter post, Google said: “When more women build their own businesses, economies grow. We’re excited to support female entrepreneurship with our next @Google for Startups Accelerator: Women Founders class. Learn more about the initiative and the 12 #startups joining us Flag of United StatesFlag of Canada → https://goo.gle/2QLZExY” 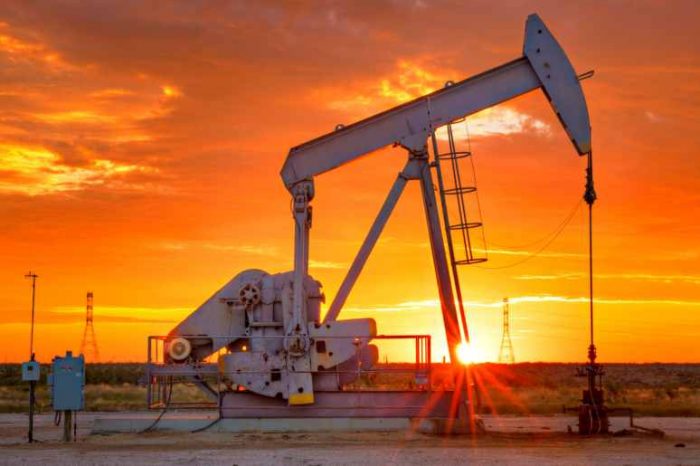 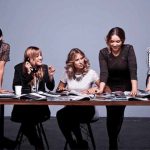