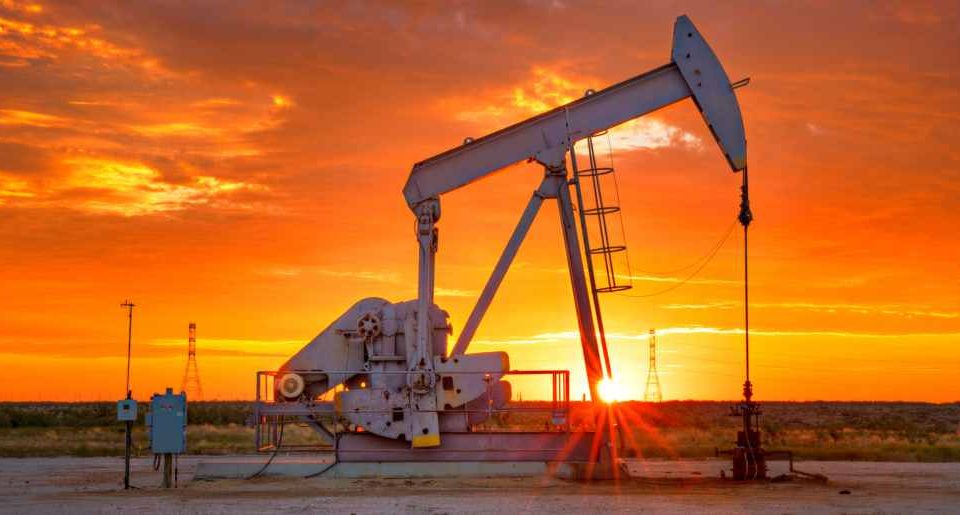 In 2016, 80% of the total world energy came from fossil fuels, 10% biofuels, 5% nuclear, and 5% renewable (hydro, wind, solar, geothermal). Only 18% of that total world energy was in the form of electricity. Most of the other 82% was used for heat and transportation.

During the same year, a new report from Bloomberg New Energy Finance predicts that the end of their reign is nigh. The report predicts that wind and solar will be cheaper than coal and gas generators by 2027, and electric vehicles could make up 25 percent of the global car fleet by 2040. But the end of the fossil fuel era could be closer than you think, especially if U.S. presidential candidate Joe Biden wins in November.

Former U.S. president and 202o presidential candidate Joe Biden said late last year that he plans to eliminate and end the use of fossil fuel by 2050, just 30 years from now. However, many environmental activists are still not satisfied with Mr. Biden’s 30-year goal, saying his plan his not fast enough.

According to US News, 202o presidential candidate Joe Biden said he plans to “end fossil fuel” when asked about his attendance at a fundraiser hosted by the co-founder of a natural gas company. Mr. Biden told an audience on September 6, 2019, after a New Hampshire environmental activist challenged him for accepting donations from the co-founder of a liquified natural gas firm.

Mr. Biden denied any association with the fossil fuel industry. Calling the young woman a “kiddo.” Mr. Biden approached the young woman that questioned him and responded with a commitment to end fossil fuel. Taking her hand, former vice president Biden said:

The activist, 24-year-old Rebecca Beaulieu, later said she appreciated that Mr. Biden took her question seriously, but that she was not satisfied with Biden’s plan to eliminate net carbon emissions by 2050. She also said she found Biden’s use of “kiddo” patronizing.

This is not the only time Mr. Biden has discussed his commitment to end fossil fuels and support the development of carbon capture sequestration technologies. In July, his team said:

“Joe Biden is committed to achieving a 100% clean energy economy and net-zero emissions by 2050,” his team said in a statement to reporters who asked for clarification on his proposal. “He supports eliminating subsidies for coal and gas and deploying carbon capture sequestration technology to create economic benefits for multiple industries and significantly reduce carbon dioxide emissions.”

Mr. Biden’s comments about ending fossil fuel start at around 30:42 minutes in the video. 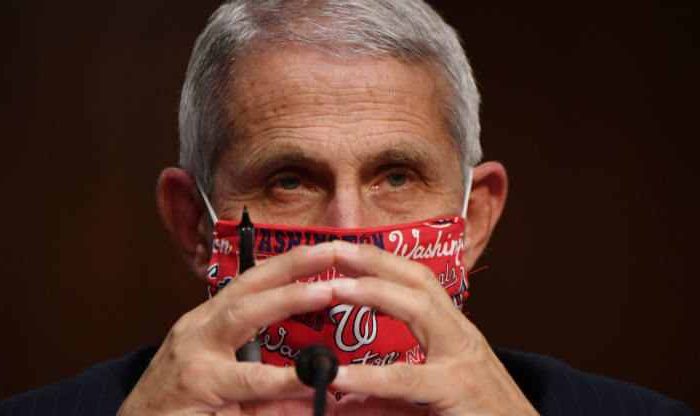 Dr. Fauci contradicts CDC's updated guidance that shows just 6% of reported US coronavirus deaths are caused by ONLY COVID-19. ‘There are 180,000-plus deaths’ in U.S. 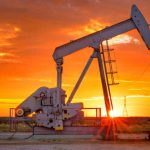