SpaceX’s worth skyrockets to $46 billion after $1.9 billion funding boost from Fidelity, others

Last month, we wrote about SpaceX after it was reported that Elon Musk’s space company was in talks to raise $1 billion funds at a $44 billion valuation. Now according to the latest SEC filing, SpaceX has raised $1.9 billion in funding. The financing, which pushes the company’s valuation to $46 billion, was backed by Fidelity and other investors. The latest funding ranks as SpaceX’s largest-ever funding.

In May, SpaceX made history to become the first private company to send humans to the International Space Station. On May 30, NASA and SpaceX launched two NASA astronauts into space from American soil after nearly a decade.

As we wrote earlier today, SpaceX was one of three prime contractors selected by NASA to develop the Artemis Human Lunar Landing System. The other two companies are Jeff Bezos’ Blue Origin and Dynetics (a subsidiary of Leidos). According to NASA, SpaceX will develop the Starship – a fully integrated lander that will use the SpaceX Super Heavy rocket.

Back in May, SpaceX raised $346.2 million at a valuation of about $36 billion. The founder, Elon Musk, is also the CEO of Tesla, the world’s most valuable car company. 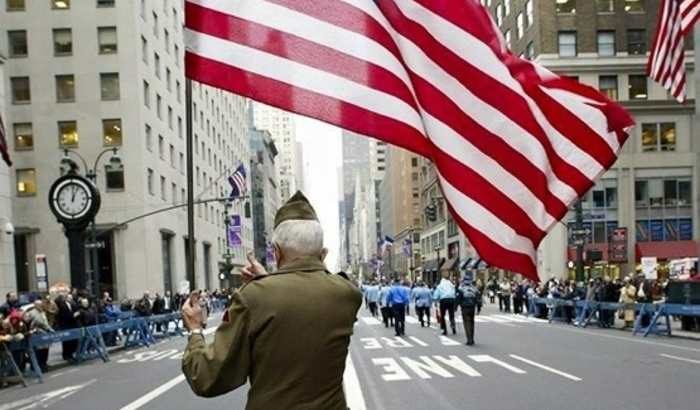 SpaceX’s worth skyrockets to $46 billion after $1.9 billion funding boost from Fidelity, others