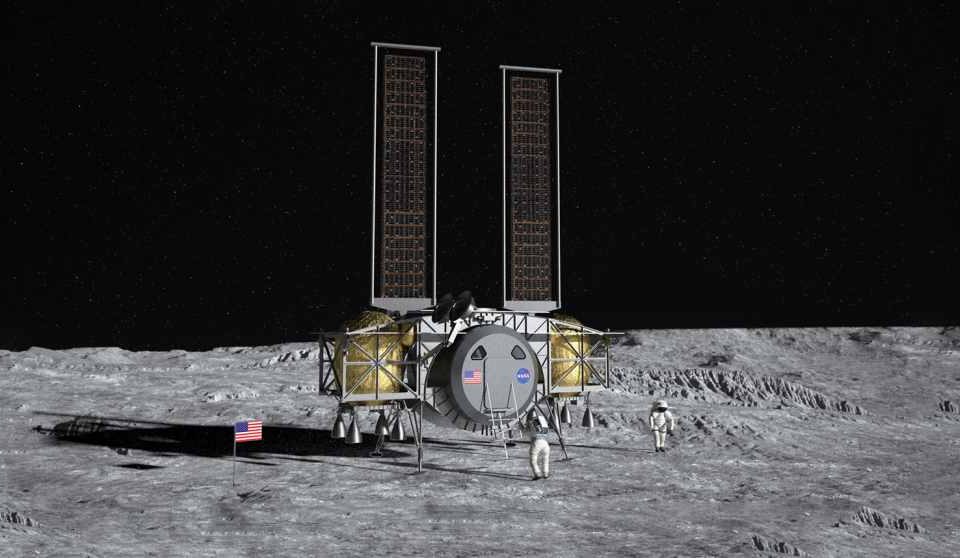 Probably not many people have heard of Dynetics, a defense technology company that has done a wide array of work for the Pentagon and NASA. On December 17, 2019, Dynetics was acquired by defense contractor Leidos for $1.65 billion as Leidos seeks growth opportunities in hypersonics, space solutions, autonomy, and advanced sensors.

On April, 30, Dynetics was one of three prime contractors selected by NASA to develop the Artemis Human Lunar Landing System. The other two companies are Jeff Bezos’ Blue Origin and Elon Musk’s SpaceX. According to the announcement, Blue Origin will develop the Integrated Lander Vehicle (ILV) – a three-stage lander to be launched on its own New Glenn Rocket System and ULA Vulcan launch system.

SpaceX will develop the Starship – a fully integrated lander that will use the SpaceX Super Heavy rocket. Dynetics (a Leidos company) is also tasked with developing the Dynetics Human Landing System (DHLS) – a single structure providing the ascent and descent capabilities that will launch on the ULA Vulcan launch system.

Now in a race to be the first private company to return astronauts to the moon, Dynetics is a dark horse in the race against Elon Musk’s SpaceX and Jeff Bezos’ Blue Origin to build crewed lunar landers for NASA.

Unlike Blue Origin and SpaceX, Dynetics said that its approach enables near-term reusability and sustainability and provides a robust, commercially supported lander capability while boasting flight-proven technologies for habitat, power, thermal and other subsystems. The system’s crew module is designed to accommodate two crew members for nominal missions from lunar orbit to the lunar surface and back, including surface habitation for about a week. Alternatively, it can ferry up to four suited crew members to or from the lunar surface. 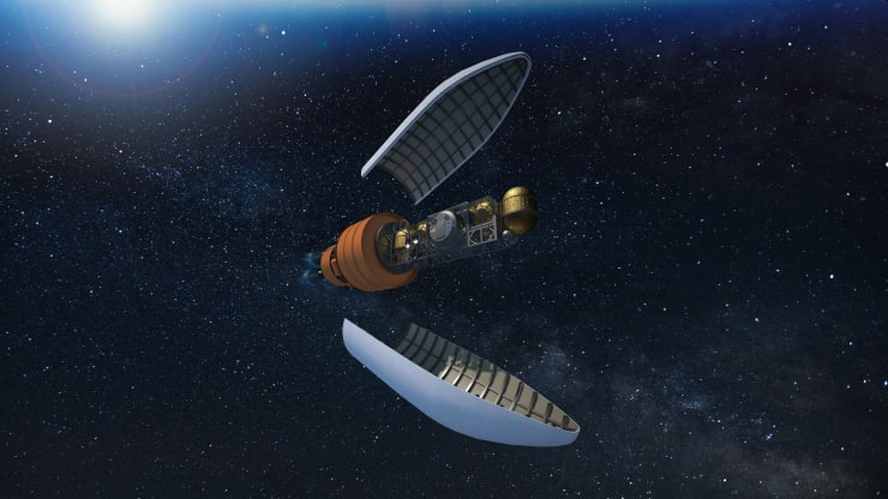 “There’s really no more exciting mission than delivering humans to other planetary bodies,” said Kim Doering, Dynetics vice president of Space Systems. “However, it’s also among the most challenging endeavors, particularly given the goal of landing on the moon in 2024. We believe Dynetics has the recipe for success.”

To date, about 25 percent of Dynetics’ revenue comes hypersonics and Space solutions. As part of the mission to the moon, Dynetics is building the Universal Stage Adapter for NASA’s Space Launch System and provides structural qualification testing for United Launch Alliance’s Vulcan rocket. Dynetics is also supplying the propulsion system for Astrobotics’ Peregrine lunar lander and is supporting Maxar Technologies in building the Power and Propulsion Element of NASA’s Lunar Gateway space station.

In an interview with CNBC, Dynetics HLS deputy program manager Andy Crocker said, “We recognized that if we came out with a concept that was like what others presented, given that we’re not as well known and not as well established, it would be hard to hard for us to compete — but we also had to come up with something that was innovative. Not all of NASA knows us as well as they know SpaceX or even the members of the Blue Origin team.”

As part of the mission, NASA said its experts will work closely with the commercial partners building the next human landing systems, leveraging decades of human spaceflight experience and the speed of the commercial sector to achieve a Moon landing in 2024.

“The initial mission plans for six days on the surface, but future missions will likely go well beyond that,” Crocker said, adding that he expects later NASA missions will be “as long as 42 Earth days.” 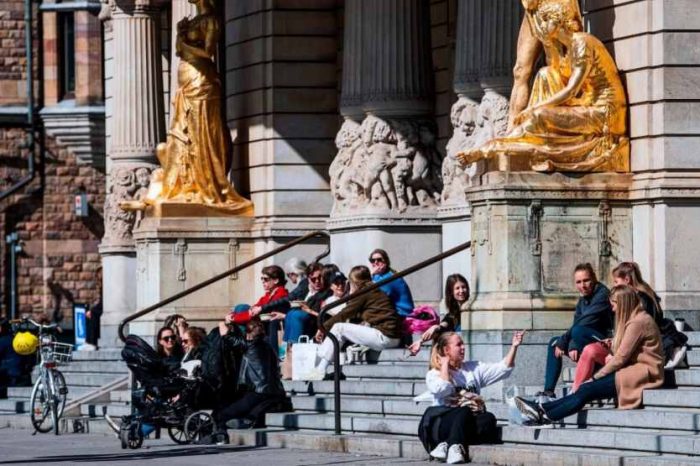 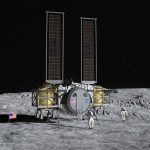