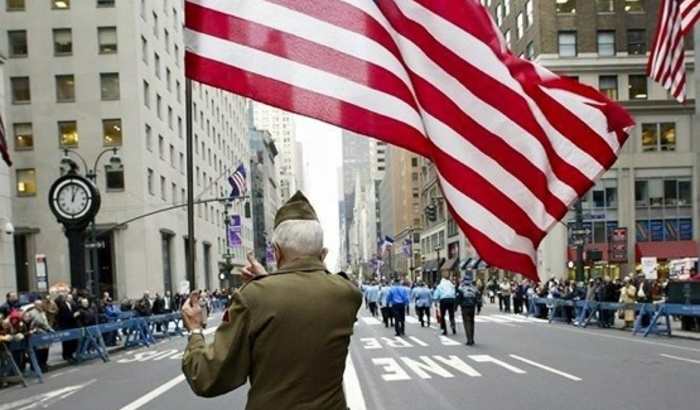 The deadly coronavirus that originated in Wuhan, China in December 2019 has killed at least 750, 000 people around the world. With six months into the pandemic, you would have expected people to have a better understanding of the virus by now. Unfortunately, most Americans still know very little about the risk posed by COVID-19.

According to a new research report from a leading financial firm Franklin Templeton, Americans have been “blinded from science” about their understanding of COVID-19. And we’re not talking about the controversial aspects of the like face masks, treatments, and lockdown policies. It’s more about the ignorance of fundamental, undisputed facts on who is at risk.

As part of their research, Franklin Templeton teamed up with Gallup, the renowned polling company, to find out what people know and don’t know and how their behavioral response to the pandemic will play a crucial role in shaping the economic recovery. In their first round of the survey, the team discovered three surprising insights. Below is what they found:

Six months into this pandemic, the Franklin Templeton-Gallup survey found that Americans still dramatically misunderstand the risk of dying from COVID-19:

Here are the full results in chart form:

These results are nothing short of stunning. Mortality data have shown from the very beginning that the COVID-19 virus age-discriminates, with deaths, overwhelmingly concentrated in people who are older and suffer comorbidities. This is perhaps the only uncontroversial piece of evidence we have about this virus. Nearly all US fatalities have been among people older than 55; and yet a large number of Americans are still convinced that the risk to those younger than 55 is almost the same as to those who are older.

The lower your age the greater the ignorance:

What’s perhaps most striking from the survey is the connection between age of the respondents and their misconception about the virus. The younger you are, the more likely it is that you don’t understand.

“The discrepancy with the actual mortality data is staggering: for people aged 18–24, the share of those worried about serious health consequences is 400 times higher than the share of total COVID deaths; for those age 25–34 it is 90 times higher,” says the report. “The chart below truly is worth a thousand words:”

However, the report has a silver lining–people 65 and older are much more aware of the heightened risk for their own age group.

The report blames the ignorance of two major culprits: the quality of information and the extreme politicization of the COVID-19 debate:

Sadly, that comes as no surprise, according to the report:

Fear and anger are the most reliable drivers of engagement; scary tales of young victims of the pandemic, intimating that we are all at risk of dying, quickly go viral; so do stories that blame everything on your political adversaries. Both social and traditional media have been churning out both types of narratives in order to generate more clicks and increase their audience.

The report found significant difference across partisan lines, though it did not include much evidence:

According to our study, political affiliation is as powerful as age in predicting whether someone would be likely to eat at a restaurant indoors; Democrats have roughly the same willingness to eat in a restaurant at 25% capacity as Republicans do in a restaurant at full capacity. The individual risk from COVID-19 depends on age and health, but the perceived risk depends on one’s politics— and it’s perceived risk that drives behavior. Conversely, previous Gallup research has found that Republicans have been less likely to accept public health guidelines like wearing a mask, regardless of the local rate of infection—again evidence that partisanship plays an important role.

Whatever the causes, what’s clear from the study is that most Americans don’t understand COVID-19’s age discrimination. Risks are concentrated far more heavily on the older population than people think, especially young people. The report concludes with the following:

From a public interest perspective, we believe the top priority should be better information and a less partisan, more fact-based public debate. It is shocking that six months into the pandemic so many people still ignore the basic mortality statistics, with perceived risk driven by political leanings rather than individual age and health. Misperceptions of risk distort both individual behavior and policy decisions.

The fact that a large share of the population overestimates the COVID-19 danger to the young will make a targeted public health response more difficult to agree on. We think it is also likely to delay the recovery, causing a deeper and prolonged recession. 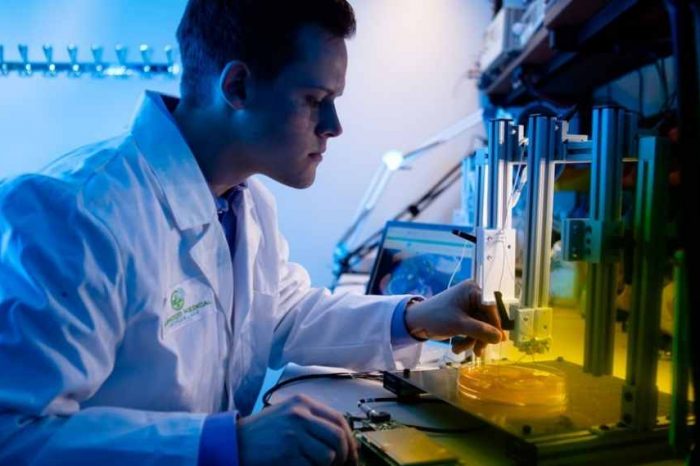 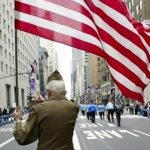