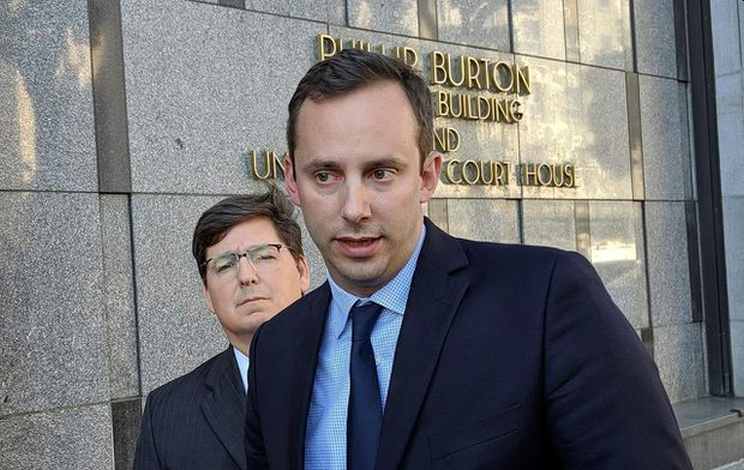 We wrote about Anthony Levandowski back in November 2017 after the controversial driverless car pioneer started a new religion based on Artificial Intelligence (AI). The new religion of artificial intelligence, as he puts it, is called Way of the Future Church.

Papers filed with the Internal Revenue Service (IRS) in May 2017 named Levandowski as the leader (or “Dean”) of the new religion, as well as CEO of the nonprofit corporation formed to run it. According to Levandowski, the “Way of the Future” church will have its own gospel called “The Manual,” public worship ceremonies, and probably a physical place of worship.

Unfortunately, Levandowsk, a former Google engineer, will continue his church service in prison over the next 18 months. Yesterday, a U.S. federal judge sentenced Levandowski to 18 months in prison after he was found guilty on one count of stealing trade secrets from Alphabet’s self-driving car unit Waymo before becoming the head of Uber’s self-driving car unit. Back in 2019 Levandowsk triggered a high-profile legal battle between Google parent Alphabet and Uber.

U.S. District Judge William Alsup in San Francisco said anything less than imprisonment would give “a green light to every future brilliant engineer to steal trade secrets,” describing the information that Levandowski took as a “competitor’s game plan.” As part of the ruling on Tuesday, Levandowski agreed to pay $756,499.22 in restitution to Google and a fine of $95,000.

In an email to the press, Waymo spokesperson said the sentence “represents a win for trade secret laws that promote cutting-edge technology development.”  Levandowski was indicted in August 2019 by federal prosecutors on 33 counts of theft and attempted theft of trade secrets from Google.

In March, he agreed to a plea deal, the same month he filed for bankruptcy after being ordered by a California court to pay Google $179 million for violating terms of his contract and separation agreement.

He filed a lawsuit in San Francisco bankruptcy court on July 16 which, at its crux, argues that Uber has breached contracts with Levandowski causing him to suffer damages in an amount to be proven at trial, which his legal team estimates to be at least $4 billion. 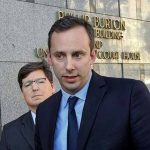