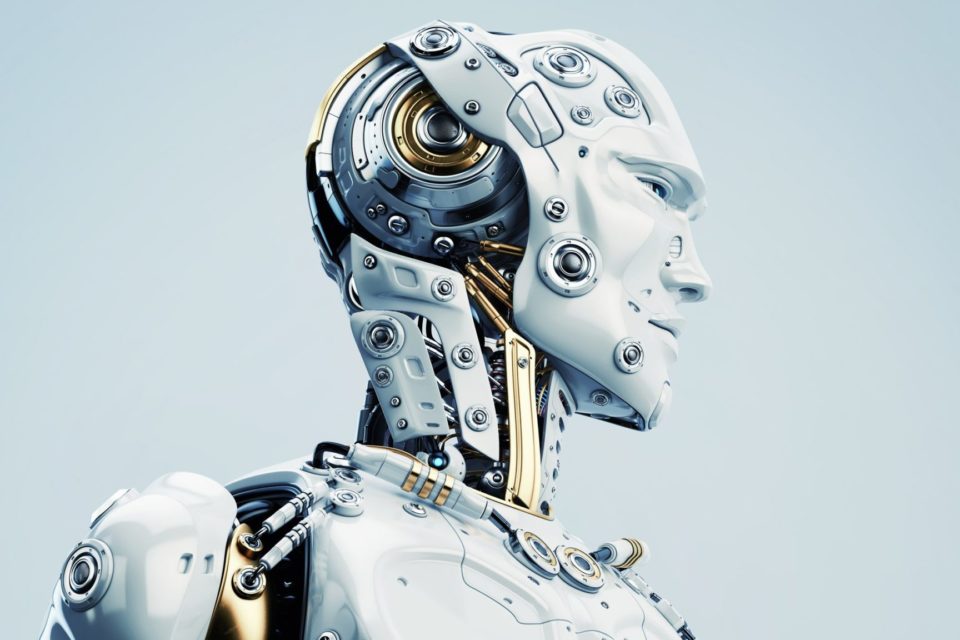 Good morning! Here’s what you need to know in tech startup news.

Controversial driverless car pioneer Anthony Levandowski has started a new religion based on Artificial Intelligence (AI). Silicon Valley has founded its own religion. It is as serious it can get. The new religion of artificial intelligence, as he puts it, is called Way of the Future Church.  In papers filed with the Internal Revenue Service (IRS) in May name Levandowski as the leader (or “Dean”) of the new religion, as well as CEO of the nonprofit corporation formed to run it. Anthony Levandowsk is former Google engineer.

Tether, the cryptocurrency startup claims hackers stole $31 million in US Dollar Token (USDT).   Tether offers dollar-backed digital tokens [USDT]. The startup a market capitalization of $674 million. The Hong Kong-based company behind the digital currency said it had taken action to prevent the thieves from redeeming the funds.

Shippeo, the startup that digitizes road transport, raises 10 million euros. The Paris-based startup Shippeo to announce a major fundraising, 10 million euros provided by Partech Ventures funds and Otium Venture. This new funding will help the startup launch in Germany and growth in France.

World’s Fourth Most Valuable Startup To Finally Break Even. China’s mobile app startup Meituan-Dianping hit 290 million monthly active users and now expects to see its annual revenue double by surpassing $5 billion in 2017. The company raises $4 billion back in October, valuing the startup at $30 billion. The startup was founded in 2010 by Wang Xing as Meituan.com before merging with e-commerce platform Dianping in 2015, the company is finally set to break even this year while still boasting cash reserves of approximately $7 billion.

Tremeau Pharmaceuticals is a startup trying to bring back Vioxx for hemophilia. According to AP, Tremeau Pharmaceuticals hopes to breathe life into the once-popular arthritis pill Vioxx. A startup pharmaceutical company hopes so. Severe joint pain is caused by the bleeding disorder known as hemophilia. Currently, many hemophilia patients currrely on opioid painkillers because nearly every other pain reliever increases the risk of internal bleeding.

These 3 startups, GuestHouser, ICanStay and V Resorts are making luxury stays affordable. These startups are offering luxury stays in India at a price of a budget hotel.  GuestHouser was founded in 2014 by Dhruv Sharma, a 23-year old Boston University graduate, GuestHouser offers property owners in tourist destinations a chance to earn alternative income. ICanStay is a Delhi startup that is offering rooms in luxury hotels at a flat price of Rs 2999. V Resorts is another Delhi-based startup that  offers boutique resorts for leisure travelers in India. 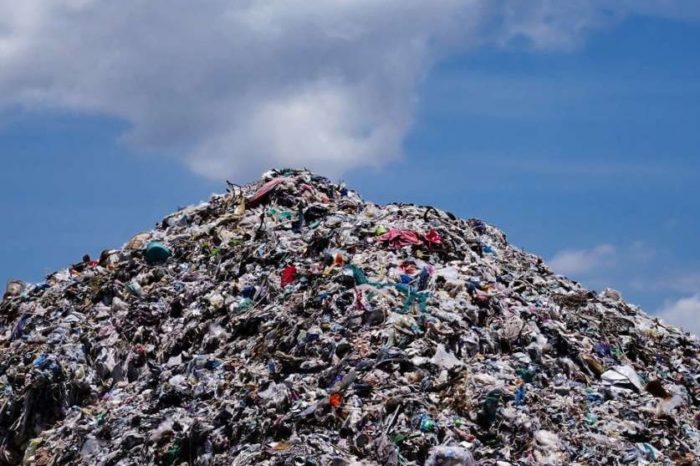 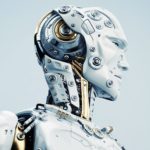