While debate rages on about the efficacy of hydroxychloroquine, studies haven shown that countries that used the malaria drug are doing much better than those that haven’t. According to a report published by Association of American Physicians and Surgeons (AAPS), the group found that a total number of 2,333 coronavirus patients were treated with HCQ, with or without zinc and the widely used antibiotic azithromycin.

The report was based on observational data from China, France, South Korea, Algeria, and the U.S. Of these, 2,137 or 91.6 percent improved clinically. There were 63 deaths, all but 11 in a single retrospective report from the Veterans Administration where the patients were severely ill.

On July 29, we told you after the group presented additional evidence for why hydroxychloroquine should be made available. “Citizens of the Philippines, Poland, Israel, and Turkey all have greater access to HCQ than American citizens do,” observes AAPS General Counsel Andrew Schlafly. “In Venezuela, HCQ is available over the counter without a prescription, while in the United States pharmacists are prevented from filling prescriptions for HCQ.” 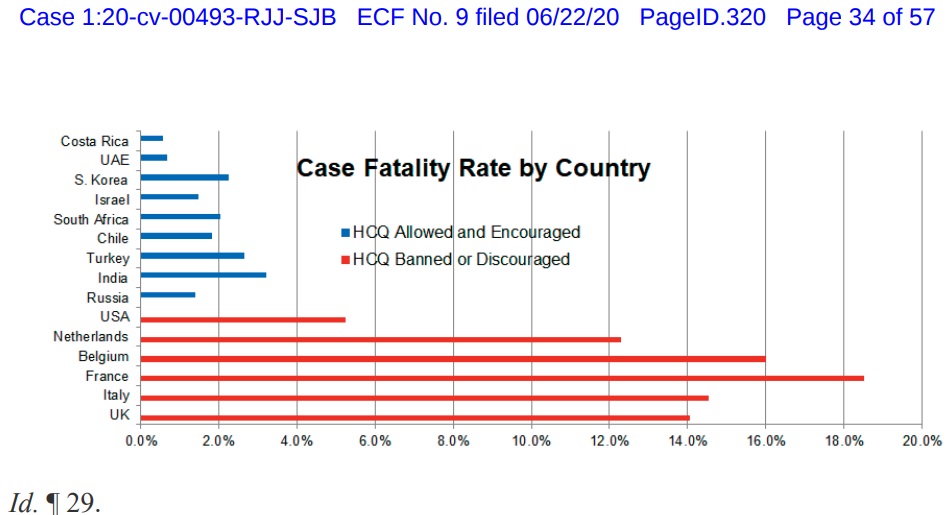 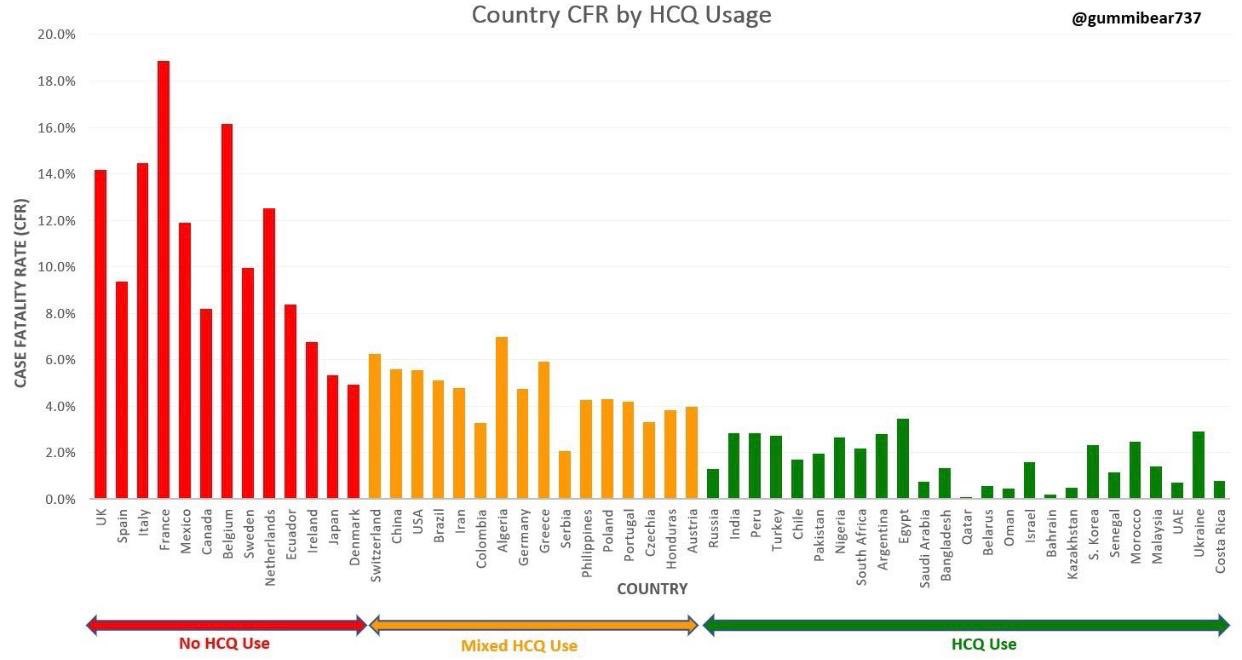 Many doctors also pointed out that it is the zinc that kills virus, hydroxychloroquine simply opens the cell. Using this treatment in outpatient setting as early as possible has an above 90% fatality reduction rate. 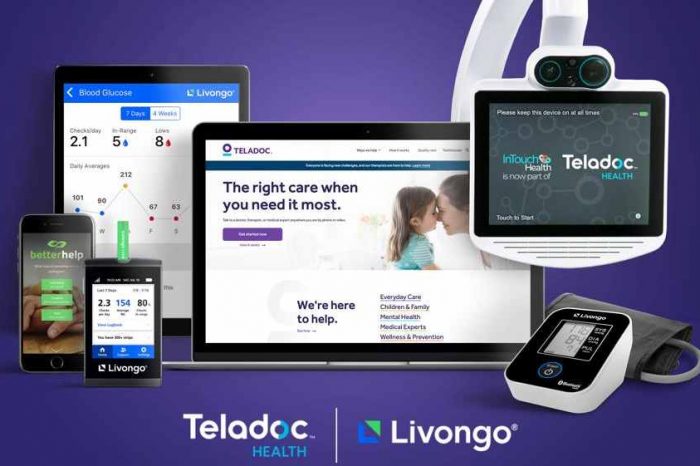