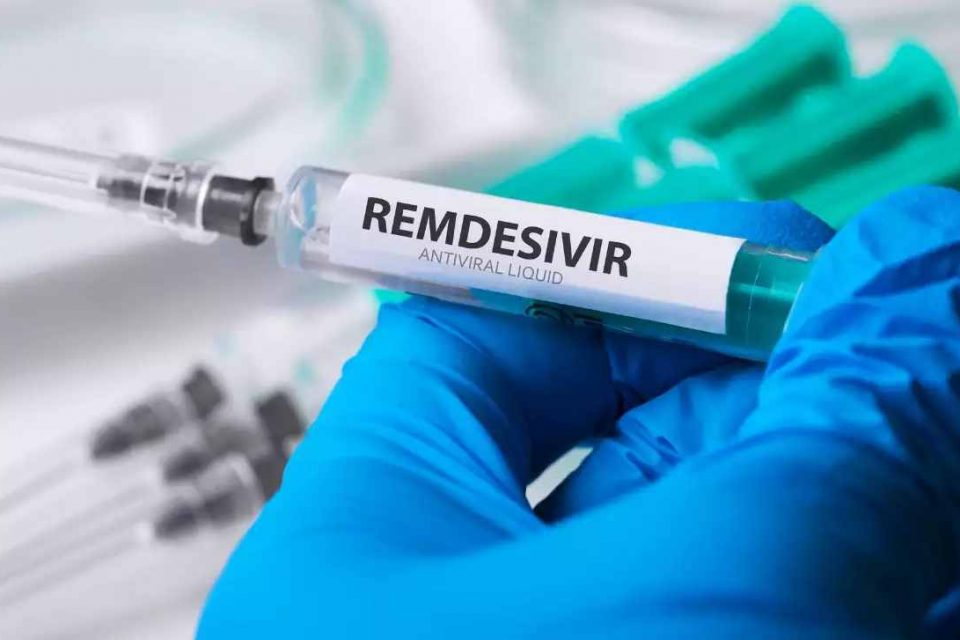 Another day, another remdesivir and hydroxychloroquine study. Even after a study published in the New England Journal of Medicine in April showed Gilead’s antiviral drug remdesivir only helped those on oxygen, Gilead Sciences continues to push the drug as a potential treatment for coronavirus. In a new twist, Gilead on Friday, published the results of a new combined study of remdesivir and malaria drug hydroxychloroquine.

Gilead later warned that it does not recommend coadministration of remdesivir and chloroquine phosphate or hydroxychloroquine sulfate due to a risk of reduced antiviral activity. However, Gilead added that the results of the study also showed that administering both drugs to a patient did not increase mortality rates during the 14-day of testing.

While the US mainstream media and FDA continue to push remdesivir, skeptics question Gilead data showing remdesivir cut death rate. “Although the data suggest a modest benefit against the coronavirus, skepticism is likely to grow about how effective is it,” CNBC said in July 1 piece. In a similar report yesterday, FiercePharma echoed the same sentiment, citing what medical experts said about how Gilead trial is “deeply flawed.” Below is how FiercePharma, an online medical publication, describes it.

Gilead Sciences released new data Friday showing its antiviral remdesivir slashed death rates by 62% compared with standard treatment, but health experts aren’t convinced. Gilead compared 312 patients dosed with remdesivir in its phase 3 SIMPLE trial against a historical cohort of 818 patients with similar disease severity on “standard of care,” but because that comparison wasn’t performed in a controlled trial, the numbers are “deeply flawed,” one expert said. Gilead itself said the findings “[require] confirmation in prospective clinical trials.”

Instead of focusing just on its antiviral drug, we are not sure why Gilead decided to conduct a combined study of remdesivir and hydroxychloroquine. If treatment with hydroxychloroquine cut coronavirus death rate in half for sick patients hospitalized with COVID-19 and without heart-related side-effects, as New Henry Ford Health study found, why is Gilead including hydroxychloroquine in its study?

Among the 397 patients who received remdesivir treatment globally, Black race, age under 65 years, treatment outside of Italy and requirement of only low-flow oxygen support or room air at baseline were factors significantly associated with clinical improvement of at least two points at Day 14.

After a median follow-up of 14 days, 57 percent of patients treated with both remdesivir and hydroxychloroquine recovered, compared with 69 percent who were given only remdesivir, a difference of 12 percent. The analysis was conducted following data that demonstrated chloroquine inhibits remdesivir’s antiviral activity.

According to Gilead, administering both drugs to a patient didn’t increase mortality rates during the 14-day analysis window. “The analysis also showed that patients in the concomitant hydroxychloroquine group experienced overall higher rates of adverse events,” Gilead added. The difference was “significant” for Grade 3-4 adverse events, defined by the Food and Drug Administration (FDA) as ranging from “severe or medically significant but not immediately life-threatening” to needing “urgent intervention.”

Even though hydroxychloroquine is facing barrage of media assaults here in the United States, many other countries including India, Turkey, and Brazil, have credited the drug for saving their citizens lives. Last Thursday, Brazilian President Bolsonaro posted video of himself taking Hydroxychloroquine in fight against coronavirus. 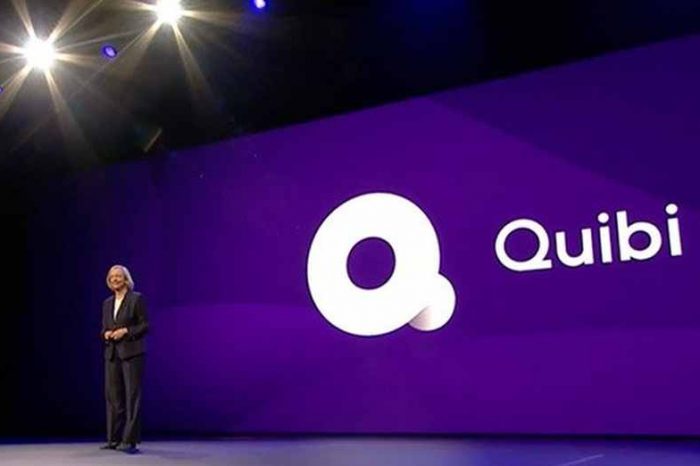 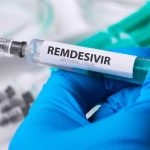