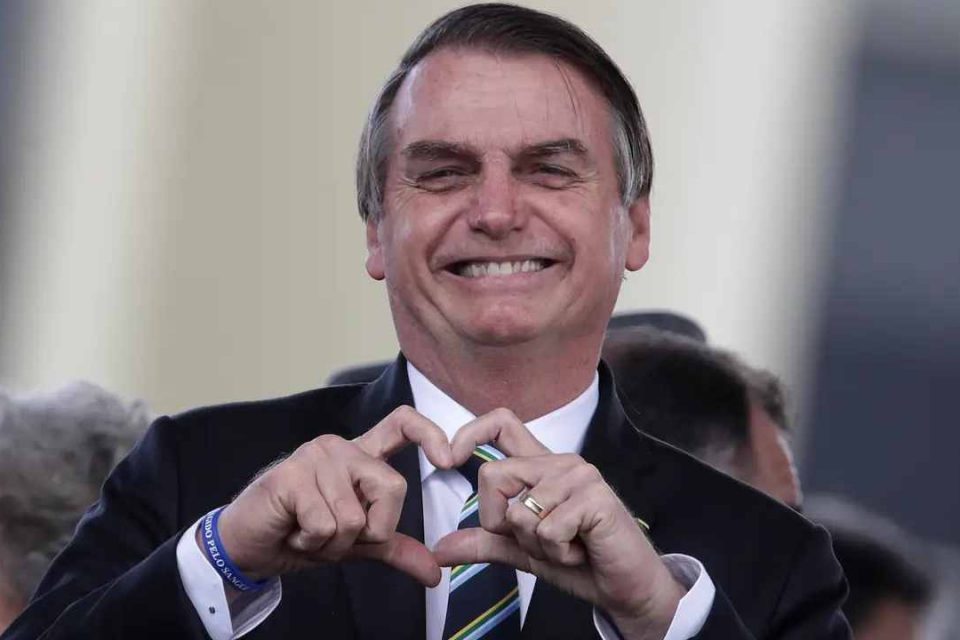 For over four months now, the naysayers have been warning us about the danger of taking malaria drug hydroxychloroquine to treat COVID-19. The disgraced medical journal Lancet even went as far as using falsified data from Surgisphere Corp to back up its fake study that hydroxychloroquine poses serious health risks to coronavirus patients. As it turns out, the study was bogus and the journal was forced to retract its claim. We wrote extensively about the study after Lancet issued ‘expression of concern.’ Surgisphere Corp has since gone out of business.

Then last week, scientists and their mainstream media puppets were awfully silent after bombshell Hydroxychloroquine study from Henry Ford Health System found the malaria drug to have significantly cut death rate in half in COVID-19 patients. The study by the Detroit-based health system, shows treatment with hydroxychloroquine cut the death rate significantly in sick patients hospitalized with COVID-19 – and without heart-related side-effects.

Unlike here in the United States where the use of hydroxychloroquine has turned into a political issue, doctors in India, Turkey and Brazil are already using the drug to treat coronavirus patients. The drug was also touted by Brazilian President Jair Bolsonaro back in May. Hydroxychloroquine is in such a high demand that smugglers in Brazil have now brought more than 3,000 doses illegally into the country days after after health authorities approved its use.

Two days ago,  Brazilian President Bolsonaro was tested positive for COVID-19. Instead of taking the expensive Gilead’s remdesivir, Bolsonaro decided to go with the cheaper and more effective drug he touted–hydroxychloroquine.

Today on Facebook, Brazilian President Jair Bolsonaro shared video of himself taking the drug hydroxychloroquine in his fight against the coronavirus. The clip was posted to Facebook as the country, the world’s sixth-biggest nation,  has become one of the outbreak’s most lethal hotspots. More than 65,000 Brazilians have died from COVID-19, and over 1.5 million have been infected.

“For those who root against hydroxychloroquine, but don’t present alternatives, I regret to inform you that I’m very well with its use and, with God’s grace, I will live for a long time still,” Bolsonaro said Wednesday.

The president told reporters he underwent a lung X-ray on Monday after experiencing fever, muscle aches and malaise. As of Tuesday, his fever had subsided, he said, and he attributed the improvement to hydroxychloroquine. “I’m, well, normal. I even want to take a walk around here, but I can’t due to medical recommendations,” Bolsonaro said.

nyLater Tuesday, he posted a video to Facebook of him taking his third dose of hydroxychloroquine, which has also been promoted by President Donald Trump.

However, the drug’s effectiveness in treating the coronavirus has been called into question.

The U.S. Food and Drug Administration warned in mid-June that “recent results from a large, randomized clinical trial in hospitalized patients” found that hydroxychloroquine “showed no benefit for decreasing the likelihood of death or speeding recovery.”

The FDA then said at the beginning of this month that a summary of its “review of safety issues with the use of hydroxychloroquine” includes “reports of serious heart rhythm problems and other safety issues, including blood and lymph system disorders, kidney injuries, and liver problems and failure.” 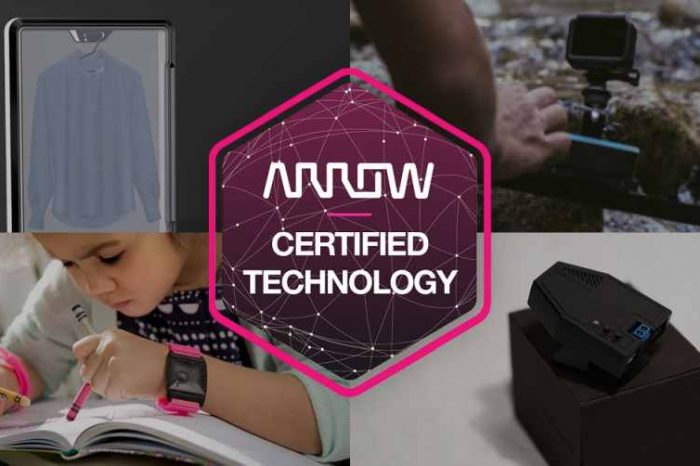 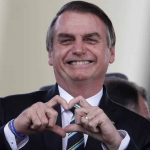