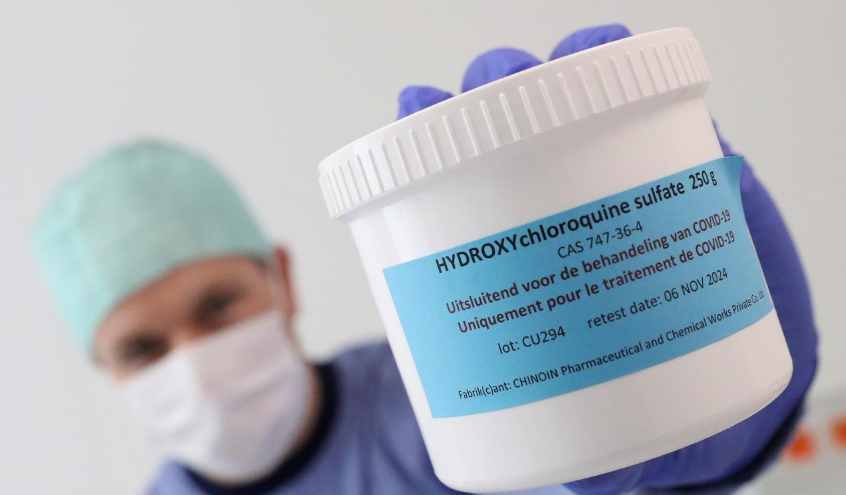 If you’ve been following our coverage of hydroxychloroquine over the past three months, there is now doubt that anti-malaria drug has become the most controversial drug in the world. The drug has caused division in the science community. While some doctors credited the drug for saving their patients’ lives, many scientists and other studies from CDC, and NIH that linked the drug to increased rate of mortality. The World Health Organization (WHO) also warned about the potential side effects of hydroxychloroquine. Last month, WHO finally pulled the plug on hydroxychloroquine trials for Covid-19. Now, hydroxychloroquine is back in the news.

Now, a new study by Henry Ford Health System confirms what we’ve been telling you for months. The study shows treatment with hydroxychloroquine cut the death rate significantly in sick patients hospitalized with COVID-19 – and without heart-related side-effects, the Detroit-based health system said Thursday.

In a large-scale retrospective analysis of 2,541 patients hospitalized among the system’s six hospitals between March 10 and May 2 across the system’s six hospitals, the study found 13% of those treated with hydroxychloroquine alone died compared to 26.4% not treated with hydroxychloroquine. None of the patients had documented serious heart abnormalities; however, patients were monitored for a heart condition routinely pointed to as a reason to avoid the drug as a treatment for COVID-19.

“The findings have been highly analyzed and peer-reviewed,” said Dr. Marcus Zervos, division head of Infectious Disease for Henry Ford Health System, who co-authored the study with Henry Ford epidemiologist Dr. Samia Arshad. “We attribute our findings that differ from other studies to early treatment, and part of a combination of interventions that were done in supportive care of patients, including careful cardiac monitoring. Our dosing also differed from other studies not showing a benefit of the drug. And other studies are either not peer reviewed, have limited numbers of patients, different patient populations or other differences from our patients.”

Among all patients in the study, there was an overall in-hospital mortality rate of 18%, and many who died had underlying conditions that put them at greater risk, according to Henry Ford Health System. Globally, the mortality rate for hospitalized patients is between 10% and 30%, and it’s 58% among those in the intensive care unit or on a ventilator. 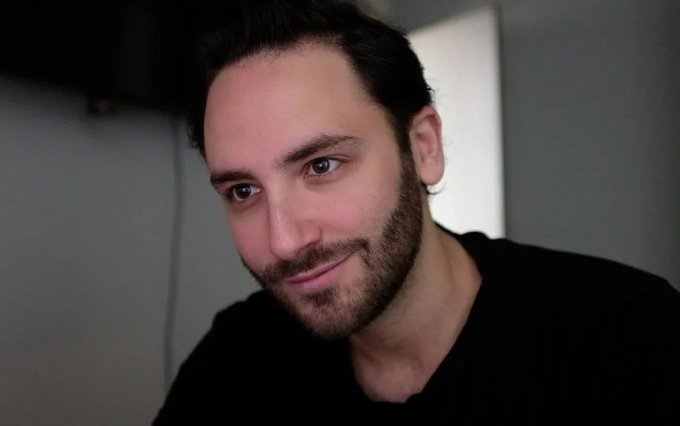 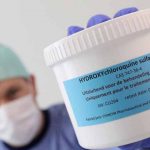