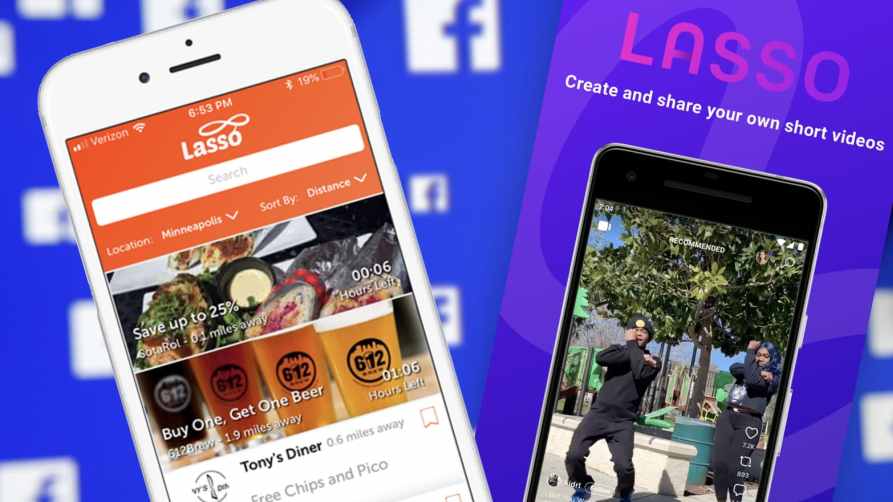 Last month, we wrote about TikTok after a new study found the ByteDance-owned app to be overtaking YouTube and Instagram as children and teens abandon the two most popular video-sharing platforms. Now, it seems Facebook has thrown the towel. Last week, Facebook announced it’s shutting down TikTok rival Lasso and Pinterest rival Hobbi this Friday, July 2020.

Lasso is a short-video sharing app aimed at teenagers. Lasso allowed users to shoot up to 15-second long videos and overlay popular songs. The application connects with Facebook, among other social media platform, and allows users to upload their short videos with music and find trending videos via Lasso’s hashtag tracking.

Before the shutdown announcement, Lasso was available only in the USA and Latin America countries including Colombia, Mexico, the U.S., Argentina, Chile, Peru, Panama, Costa Rica, El Salvador, Ecuador, and Uruguay, according to app tracking firm Sensor Tower.

Facebook launched Lasso and Hobbi in late 2018. At the time, Lasso was seen as Facebook’s answer to ByteDance’s TikTok, an app that is third most popular among teenagers. The demise of the two apps comes as Instagram prepares to roll out Reels, a feature that will allow users to edit short videos in their stories and potentially go viral as part of the Explore page — essentially, a TikTok-like feature.

The latest announcement comes ahead of the Instagram Reels launch, so basically Fb lost 2 years by half-assing. Brb, gotta go save my zero Lassos, said Josh Constine, who first broke the news on Twitter.

Facebook’s TikTok clone lasso is shutting down ahead of the Instagram Reels launch, so basically Fb lost 2 years by half-assing. Brb, gotta go save my zero Lassos pic.twitter.com/VgKImjgWM4

“We place multiple bets across our family of apps to test and learn how people want to express themselves. One of these tests was Lasso, our stand-alone short-form video app, which we have decided to shut down and remove from all app stores on July 10. We thank everyone who shared their creativity and feedback with us, which we’ll look to incorporate in our other video experiences.” 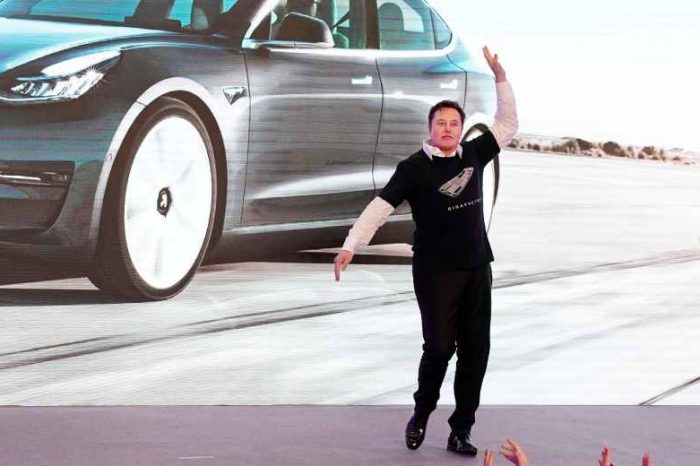 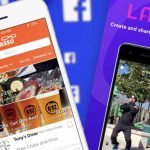