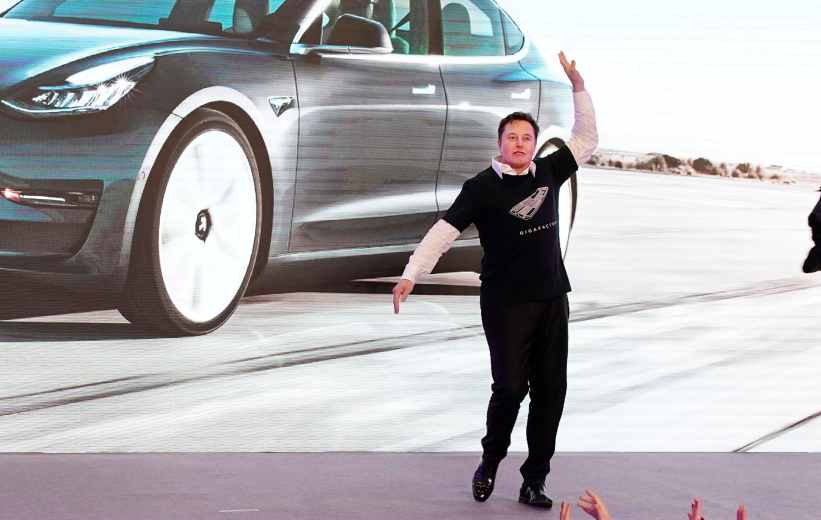 Tesla is on a tear, with no sign of slowing down. As we reported last week, the electric car company is now the world’s number one automaker by market capitalization surpassing Japanese automaker, Toyota. Its soaring stock price, thanks to record sales and a new factory in Shanghai, has exploded from $1,000 to $1,400 in just 5 days.

In June alone, shares of Tesla soared nearly 30 percent. Since then, it’s stock has gone up even further, and it’s currently hovering around $1,400 a share. Over the past year, shares of the upstart auto company have blasted up about 500%, completely obliterating the S&P 500’s 6.3% gain.   its stock has continued its relentless, steamrolling ascent, and with its stock rising as high as $1,400 after hours 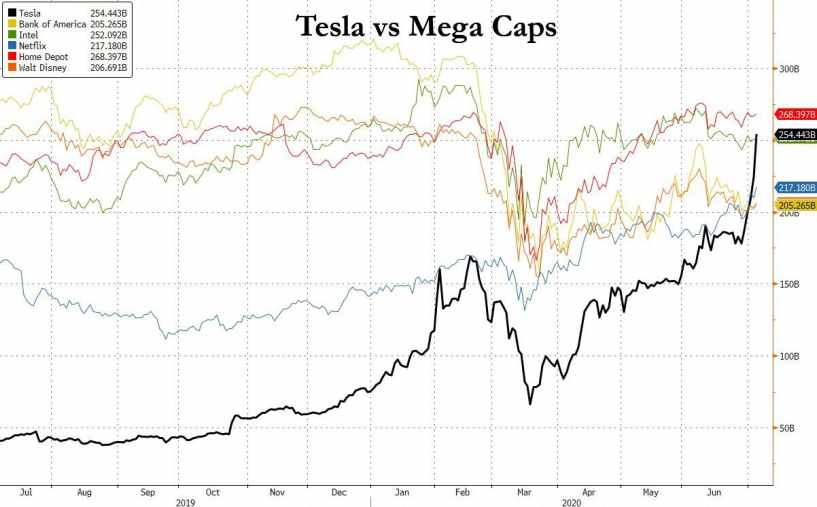 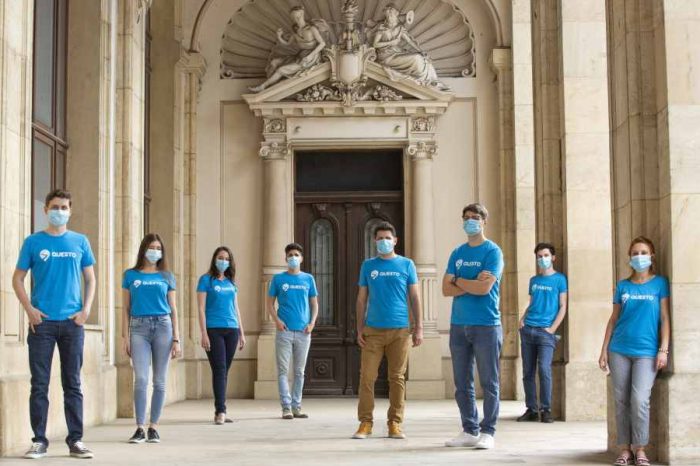 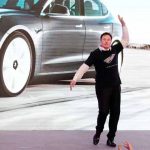