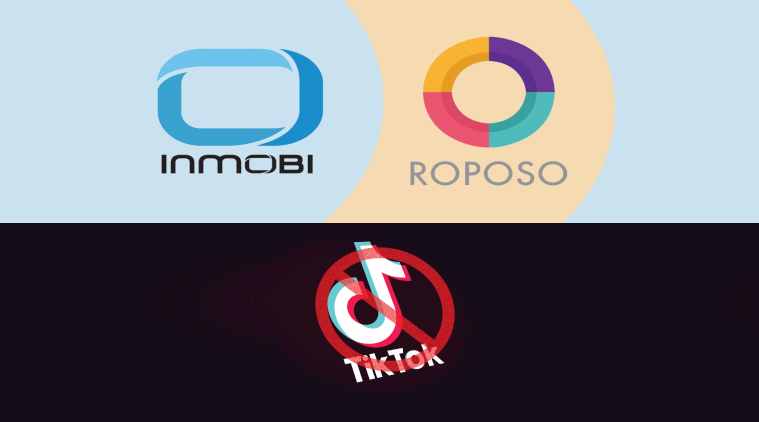 As we reported on Monday, the India government banned 59 Chinese apps amid a huge economic backlash against China following the June 15 clashes at Ladakh in which 20 Indian soldiers died in action. India intelligence agencies also suggested that these apps have been violating the terms of usage, compromising users privacy, and being used as spyware or malware.

Now, Indian tech startups are looking to take advantage of the sudden opportunities arising from the government ban. On Friday, Roposo, an Indian video-sharing social media app and a TikTok rival, said it had added 22 million users in 48 hours. Roposo, which has been around since 2014, saw its user base jump by 22 million in the two days after India banned the Chinese apps, according to a report from Reuters, citing the company’s founder Mayank Bhangadia.

“In the last few days I’ve slept for a total of five hours, and its the same for our entire team,” Bhangadia said. “The load is so much and we’re just ensuring that the experience is as smooth as possible.”

Roposo’s downloads on Google’s Android now total over 80 million, and the founder expects that to reach 100 million in just a few days. Before the ban, Roposo had roughly 50 million installs on Android devices, which account for a bulk of India’s nearly 500 million smartphones.

Based in the southern Indian tech hub of Bengaluru, the video app startup has just 200 staff now but is planning to hire as many as 10,000 people over the next two years and may take the app global, Bhangadia said.

Roposo is not the only app gaining in popularity. Other home-grown TikTok alternative apps such as Chingari and Mitron are also gaining steam, with many taking to social media to echo Prime Minister Narendra Modi’s call for “atma-nirbhar” or self-reliant India.

The move to ban Chinese app come a day after Prime Minister Narendra Modi said India has given a “befitting response” to China. He also spoke of the countrywide call for boycott of Chinese goods, juxtaposing it against the government’s “Atma Nirbhar Bharat” campaign. “We will buy local and be vocal for local and this will help India become stronger,” he said.

'Mounting evidence suggests the coronavirus is more common and less deadly than it first appeared,' NPR said in a shocking report 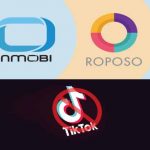