‘Mounting evidence suggests the coronavirus is more common and less deadly than it first appeared,’ NPR said in a shocking report

On March 12, we wrote an article titled, “Coronavirus Panic: What the media is not telling you even if COVID-19 mortality rate is 3.4%.” The story was written in response to mainstream media fear and mongering during the early months of the virus outbreak. It turns out we were right. Now, the National Public Radio (NPR) just came out with shocking report that supports what we’ve been saying for months–coronavirus may not be as deadly as we originally thought.

When we thought the media has lost all its credibility, once in a while we come across honest reporting. According to a recent piece from NPR, a free media organization and a syndicator to 797 public radio stations in the United States, there’s a “mounting evidence [that] suggests the coronavirus is more common and less deadly than it first appeared.”Antibody Tests Point To Lower Death Rate For The Coronavirus Than First Thought

The report further suggests the global response to COVID-19 may have been reached on a flawed premise. So, did our health experts fail us again? The report points to evidence that comes from tests that detect antibodies to the coronavirus in a person’s blood rather than the virus itself. As we now know, the antibody test, which is also known as serology tests, detects antibodies in the blood. The test found that large numbers of people in the U.S. were infected with COVID-19 but never became seriously ill. “And when these mild infections are included in coronavirus statistics, the virus appears less dangerous,” NPR said.

NPR went on to cite Dr. Caitlin Rivers, an epidemiologist at the Johns Hopkins Center for Health Security. Dr. Rivers said: “The current best estimates for the infection fatality risk are between 0.5% and 1%.”  Her estimate is in sharp contrast with death rates of 5% we were told in the early days of the virus outbreak. According to NPR, the 5% rate was based more on flawed calculations that included only people who got sick enough to be diagnosed with tests that detect the presence of virus in a person’s body.

Dr. Rivers’ comment confirms the story we wrote back on May 27 when we said this: “It turns out the virus is not as deadly as everyone originally thought.”

Below is one of the points we made back then.

That’s not all. It turns out the virus is not as deadly as everyone originally thought. For instance, according to a report from USA Today, antibody testing data released by the State of New York revealed that 14% of population may be infected with coronavirus. Now, let’s dig deeper into this. New York State has a population 19.45 million people according to 2019 data. This means that about 2.9 million residents could have had the virus. To date, 29,451 residents have died from the virus. It means one out of every one thousand residents infected died of the virus or about 0.1%. This finding shows that the virus may not as dangerous as we first feared. What we have confirmed instead is that that nasty virus is highly contagious.

But even a virus with a fatality rate less than 1% presents a formidable threat, Rivers says. “That is many times more deadly than seasonal influenza,” she cautioned. This now leads us to another question. Was Dr. Fauci telling the truth when he said back in March that the virus was not as deadly as many scientists have been saying? If yes, does it mean the top leading expert has been misleading the nation for whatever reason?

“That 188,000 people represented about 11 times more people than conventional selective testing had identified in the state to that point,” Menachemi says. And 45% of the infected people reported having no symptoms at all. If you crunch the numbers, Indiana’s infection fatality rate turned out to be about 0.58%, or roughly one death for every 172 people who got infected.

Even if the above mortality rate is true for Indiana, we still think the 0.58% is a lot higher morality rate than CDC own estimates of 0.26%. According to the estimates released by the Centers for Disease Control and Prevention (CDC), the COVID-19 infection fatality rate may be as low as 0.26%, a number that only doubles the seasonal flu but significantly lower than earlier estimates.

NPR went on to cite other studies that suggest a healthy young person’s chance of dying from an infection is less than 1 in 1,000. NPR concluded the story with comments from Juliette Unwin, a research fellow at Imperial College London. 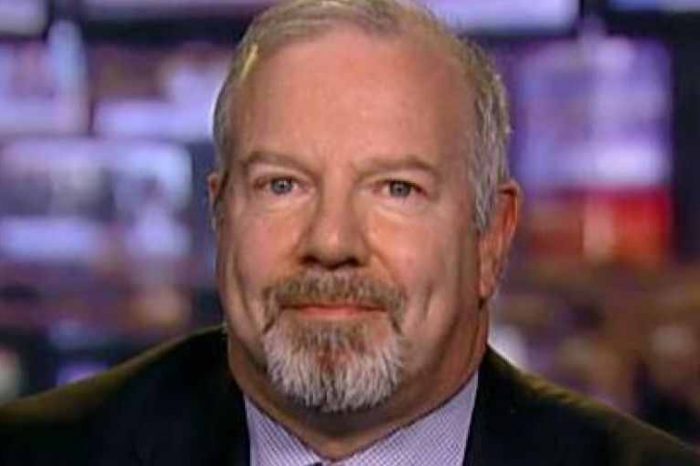 ‘Mounting evidence suggests the coronavirus is more common and less deadly than it first appeared,’ NPR said in a shocking report