Last week, we told you about Uber after the ride-hailing startup laid off 3,700 employees, about 14% of its entire workforce. As people spend more time at home, Uber’s core business has been devastated by the ongoing coronavirus pandemic.

Now, according to a new report from Wall Street Journal, Uber is cutting 3,000 more jobs less than two weeks after an initial round of layoffs, which was first reported by The Wall Street Journal. In an email to employees Monday, CEO Dara Khosrowshahi said Uber would also be shutting or consolidating 45 offices around the world and it is considering cuts to other businesses, like freight. The company has been doing everything possible to stay afloat since the it went public about a year ago.

“Our balance sheet is strong, Eats is doing great, Rides looks a little better, maybe we can wait this damn virus out…I wanted there to be a different answer,” Khosrowshahi told employees in the email. “Let me talk to a few more CEOs…maybe one of them will tell me some good news, but there simply was no good news to hear. Ultimately, I realized that hoping the world would return to normal within any predictable timeframe, so we could pick up where we left off on our path to profitability, was not a viable option.” 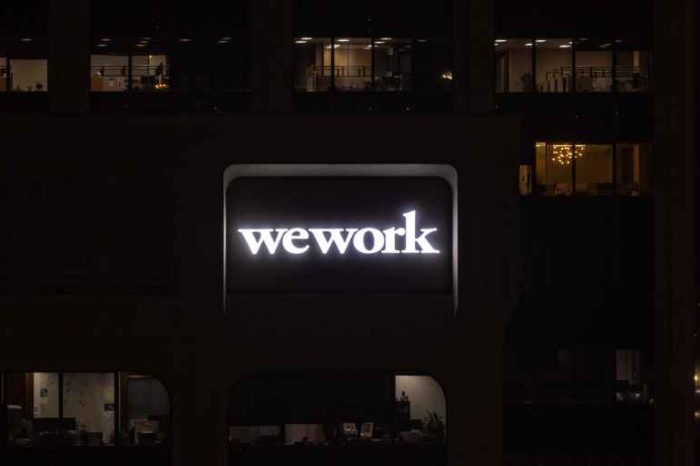