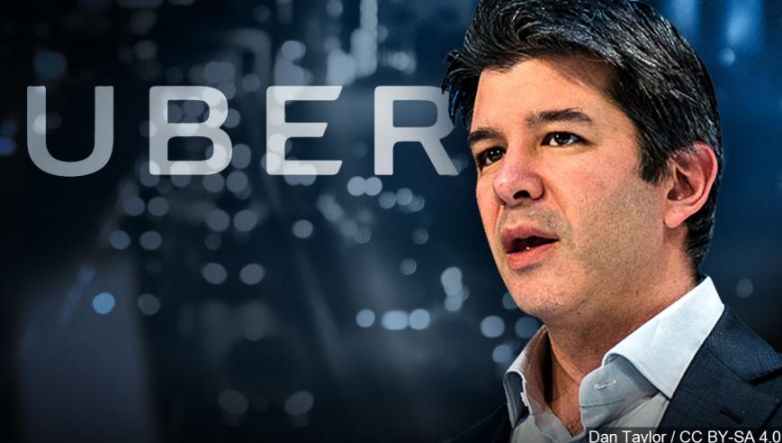 Uber announced Thursday that its co-founder and former CEO Travis Kalanick will resign from the company’s Board of Directors, effective December 31, 2019, to focus on his new business and philanthropic endeavors. Kalanick left the company’s board on Tuesday after selling his last shares, severing his final formal ties with the ride-sharing business he drove to success.

His departure is not a surprise to many people following the company. Back in November, we wrote about Kalanick when he raised $400 million for his secretive food startup CloudKitchens. “Very few entrepreneurs have built something as profound as Travis Kalanick did with Uber. I’m enormously grateful for Travis’ vision and tenacity while building Uber, and for his expertise as a board member. Everyone at Uber wishes him all the best,” said Dara Khosrowshahi, CEO.

“Uber has been a part of my life for the past 10 years. At the close of the decade, and with the company now public, it seems like the right moment for me to focus on my current business and philanthropic pursuits. I’m proud of all that Uber has achieved, and I will continue to cheer for its future from the sidelines. I want to thank the board, Dara and the entire Uber team for everything they have done to further the Uber mission,” Kalanick said.

“I want to thank Travis for his service as a director on the Board. His unique expertise, honed over 10 years building Uber from a scrappy startup into the global public company it is today, will be missed. On behalf of the entire Board, I wish him the best of luck with his new endeavors,” said Ron Sugar, independent Chairperson of the Board. 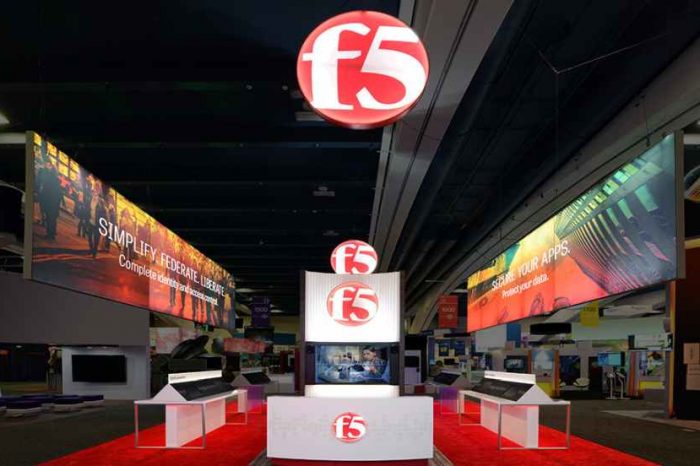 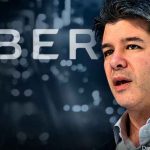