Late last month, we wrote about Zoom after the video conferencing app company announced it grew by another 50 percent, topping 300 million users. As companies reduce physical face-to-face meetings in favor of online video teleconferencing, Zoom meeting participants have skyrocketed in past months, going from 10 million in December 2019 to a whopping 300 million as of April 2020.

Call it Zoom boom, the video communications company is experiencing a boom as millions of people around the world work from home to ease the spread of the coronavirus. The deadly virus has forced employees of many companies to work from home and Zoom is one of the biggest beneficiary of the pandemic. The demand for teleconferencing has skyrocketed and so is Zoom stock. Zoom has seen its stock risen by more than 101% since January 31. Zoom market capitalization now stands at $49.2 billion as of close of market on Friday. 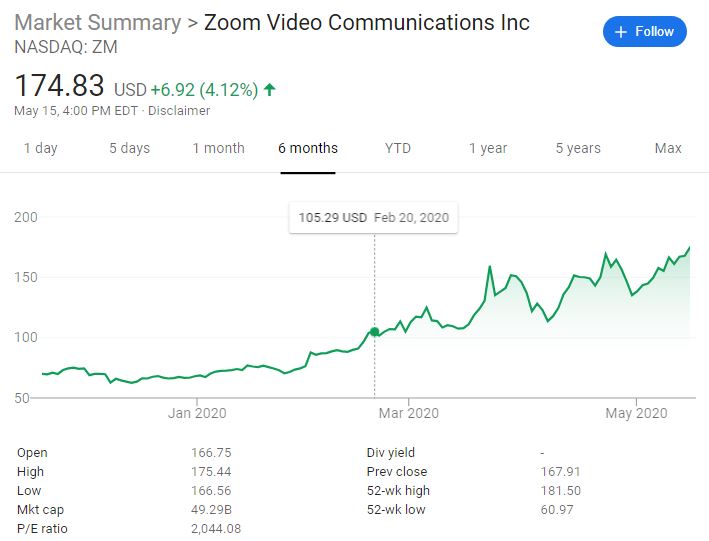 As businesses turn to video conferencing as a substitute for business travel, the biggest losers are the world’s seven biggest airlines. According to a report from Visual Capitalist, the world’s top airlines by revenue have fallen in total value by 62% (a loss of over $75 billion) since the end of January. The airlines have suffered an unprecedented plummet in demand as international restrictions have shuttered airports. 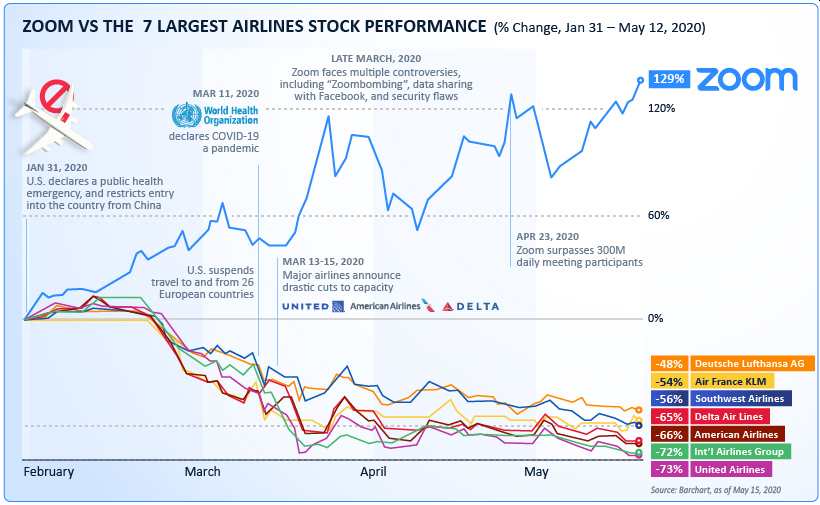 The world’s top airlines by revenue have fallen in total value by 62% since the end of January:

The world’s top airlines by returns. Their returns range from -48% to -78% since the end of January:

As the world of work is experiencing transformation right before our eyes because of the Covid-19 pandemic, it may take decades for airlines to return back to what it used to be before the pandemic. Some airlines may not even stay afloat after this is over. The digital transformation is here to stay and digital companies like Zoom will survive but thrive.

Hats off to Iman Ghosh at Visual Capitalist for putting together the great infographic below. 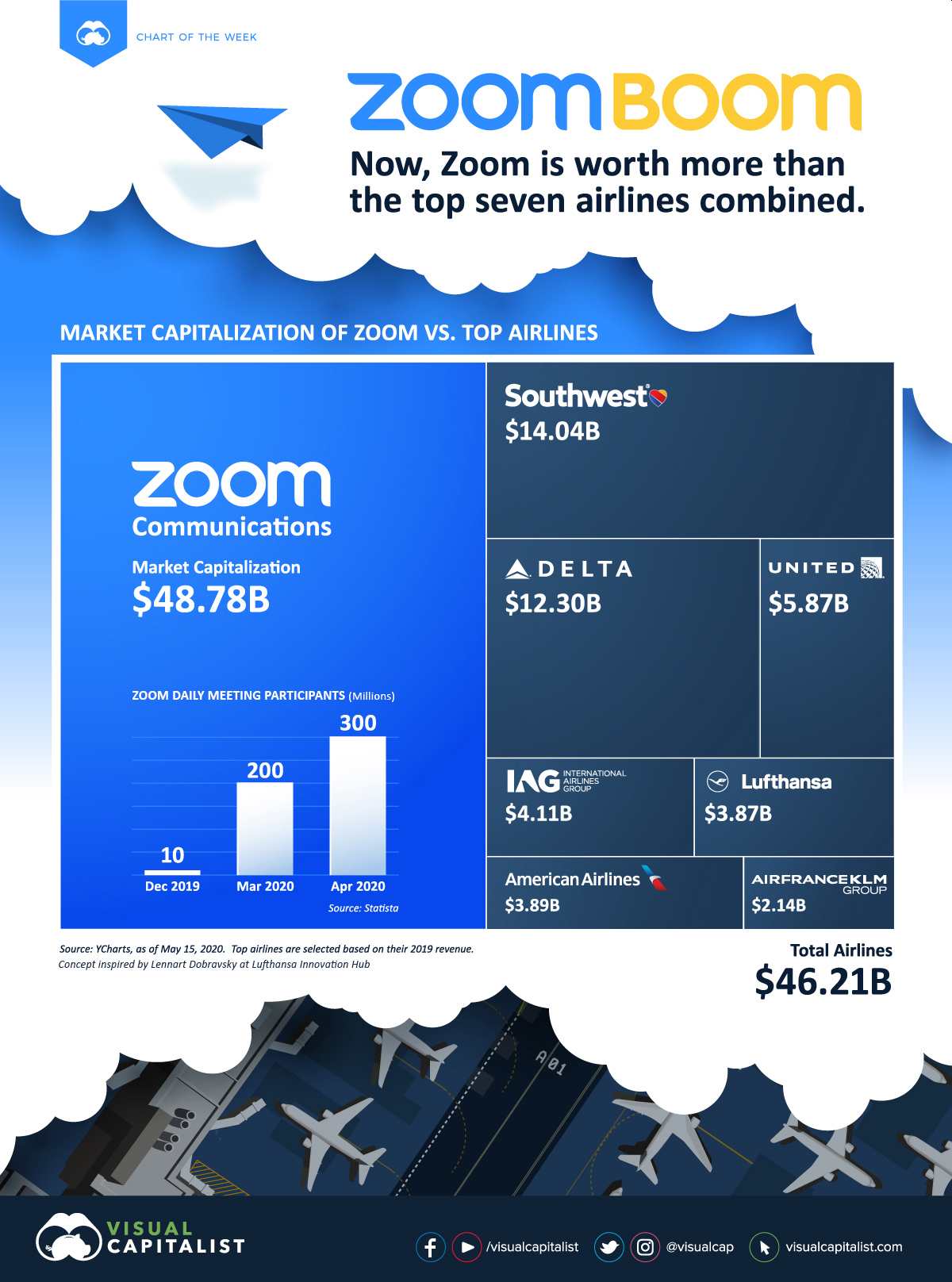 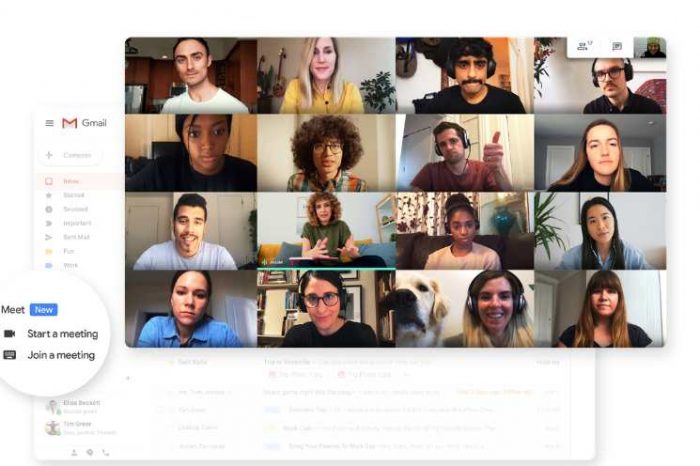