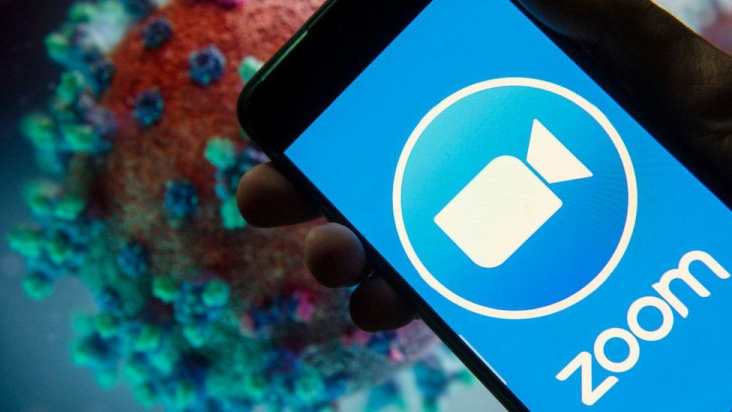 Despite reports of security and privacy concerns about Zoom video conferencing app, the company said its user base grew by another 50% to 300 million users in the last three weeks alone. Early this month, cybersecurity researchers from the University of Toronto-based Citizen Lab found that Zoom app sends user data to China. The researchers said in their report that they have disclosed the vulnerability to Zoom but declined to provide public information about the issue to prevent it from being abused.

The reported reports about security gaps and challenges forced many companies to ban their employees from using the software. The following day after the security flaw was discovered, Elon Musk’s SpaceX reportedly banned its employees from using video conferencing app Zoom, citing “significant privacy and security concerns.”

Auto giant Mercedes-Benz followed suit saying the video conferencing app did not comply with the security requirements of its company. “There are some reports about security gaps and challenges regarding data protection of Zoom,” Mercedes-Benz Cars spokesperson Christoph Sedlmayr said.

“This does not comply with the security requirements of our company. Therefore, we can confirm that Daimler prohibits the use of Zoom for corporate content until further notice.”

However, Zoom spokesman pushed back reiterating that companies across the world have done exhaustive security reviews of its platform and were using its services.

Zoom admitted some calls were routed through China by mistake. Here is what Zoom’s CEO Eric Yuan said: “During normal operations, Zoom clients attempt to connect to a series of primary datacenters in or near a user’s region, and if those multiple connection attempts fail due to network congestion or other issues, clients will reach out to two secondary datacenters off of a list of several secondary datacenters as a potential backup bridge to the Zoom platform. In all instances, Zoom clients are provided with a list of datacenters appropriate to their region. This system is critical to Zoom’s trademark reliability, particularly during times of massive internet stress.” 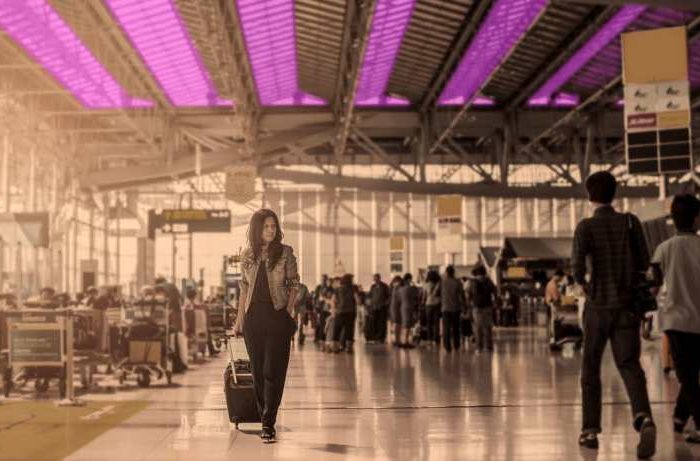 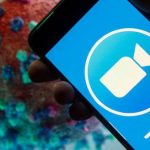