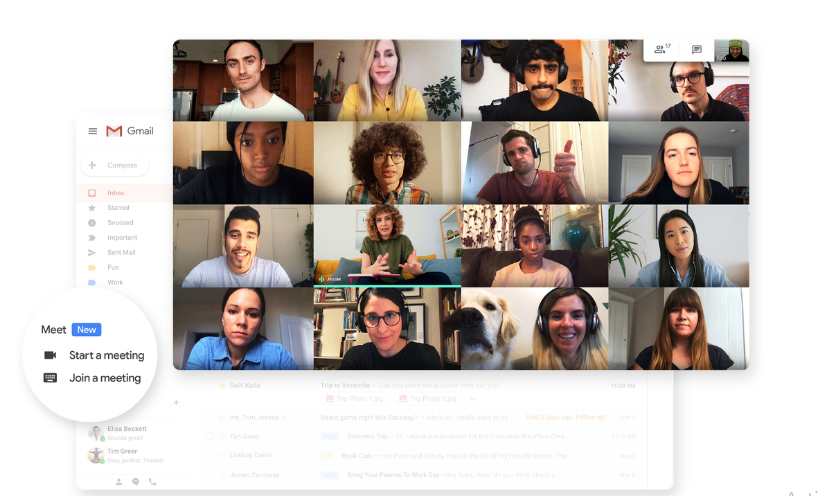 As millions of people around the world work from home to ease the spread of the coronavirus, many people and businesses are turning to online video teleconferencing instead of the physical face-to-face meetings. One of the most popular video conferencing apps is Zoom, a communications platform that connects people through video, voice, chat, and content sharing.

As we reported in April, however, security experts expressed concerns about Zoom after the company reportedly sent encryption keys to China which could compromise the confidentiality of Zoom meetings. According to cybersecurity researchers from the University of Toronto-based Citizen Labs, the encryption scheme, rolled by Zoom has significant weaknesses including the transmission of encryption keys through China. The announcement has caused Elon Musk’s SpaceX to ban employees from using the tool. In an email dated March 28, SpaceX told employees that all access to Zoom had been disabled with immediate effect.

If you’re uncomfortable with Zoom due to privacy and security concerns, then there is good news for you. Google just announced it’s now making its video conferencing available for free. In a blog post, Google said it has released Meet for free to everyone. Originally built for secure business meetings, Google Meet is one of two apps that constitute the new version of Google Hangouts, the other being Google Chat.

Google Meet, originally built for secure business meetings, to make it free and available to all. Since making Meet’s advanced features free for all G Suite and G Suite for Education users in March, we’ve seen daily usage grow by 30x, with Meet hosting 3 billion minutes of video meetings daily. Last month, we were adding roughly 3 million new users every day. That’s why we’re expanding the offering to more people around the world.

Now that the rollout we announced two weeks ago is complete, anyone with an email address can sign up and get started at meet.google.com, for free. And to make meetings even more accessible and helpful, in the coming days you’ll also be able to use Meet directly in Gmail.

You can see Google Meet in lefthand sidebar when you logged into your Gmail account. Meet is available for free for everyone at meet.google.com and on iOS or Android. If you have an existing Google Account (for example, if you’re a @gmail.com user), you can sign in at meet.google.com to get started. If you don’t have a free Google Account, it only takes a minute to create one using your work or personal email address of choice (we require this step as a security measure, and you’ll only need to do this once). Or look for Meet right in Gmail.

The announcement is part of Google’s response and support for the COVID-19 pandemic. Google began offering Meet’s advanced features that previously required an enterprise account to anyone using G Suite or G Suite for Education. The use of Meet grew by a factor of 30 between January and April of 2020, with 100 million users a day accessing Meet, compared to 300 million daily uses for Zoom as of the last week of April 2020.

Previously, a Google business or G Suite account was required to initiate and host a Meet video conference, but with increased demand for video conferencing, Google announced that free access to Meet would begin rolling out in May 2020. Google’s long-term plans included making Meet available to Google account holders, but the COVID-19 crisis accelerated the process. Following the announcement, Google’s Director of Product Management recommended that consumers use Meet over Hangouts.

So, what’s the catch? Free Google Meet calls can only have a single host, but up to 100 participants, compared to the 250-caller limit for G Suite users and the 25-participant limit for Hangouts. Unlike business calls with Meet, consumer calls are not recorded and stored and the company states that consumer data from Meet will not be used for advertisement targeting. While call data is reportedly not being used for advertising purposes, based on an analysis of Meet’s privacy policy, Google said it reserves the right to collect data on call duration, who is participating, and participants’ IP addresses. 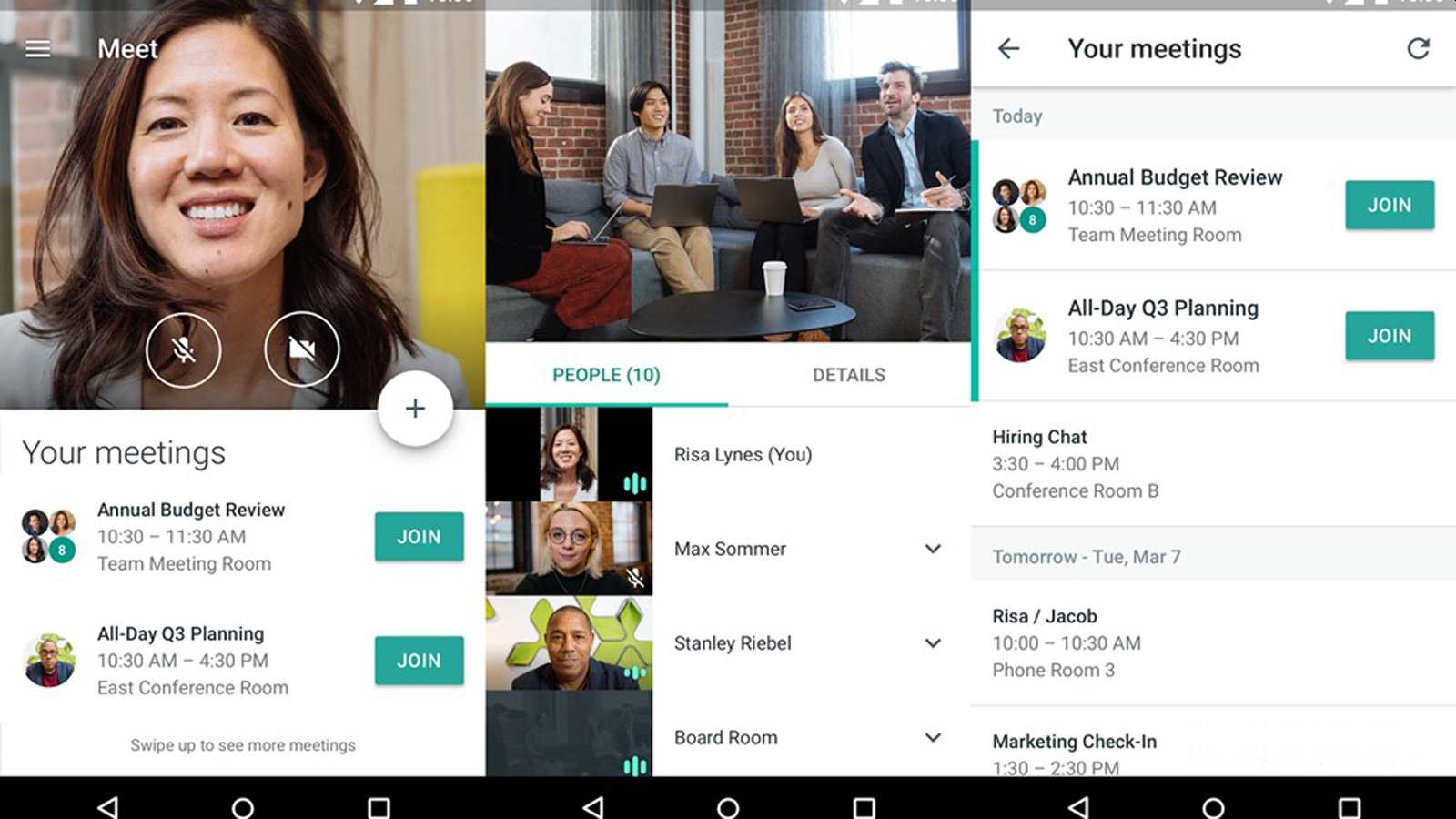 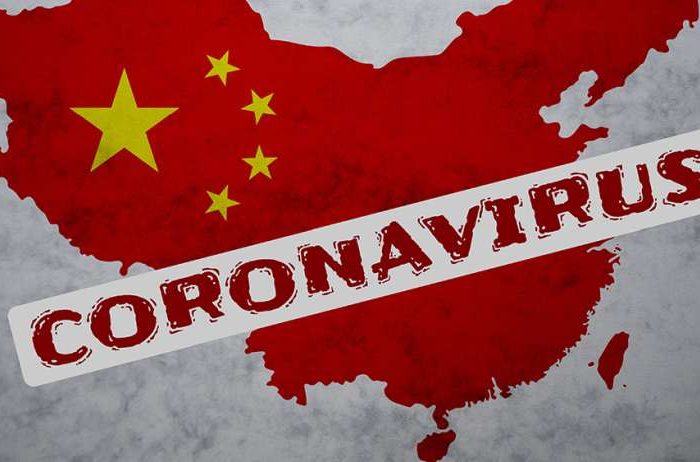 Coronavirus Origin: More than 60 countries now back Australia's call for probe into the origin of coronavirus 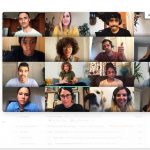