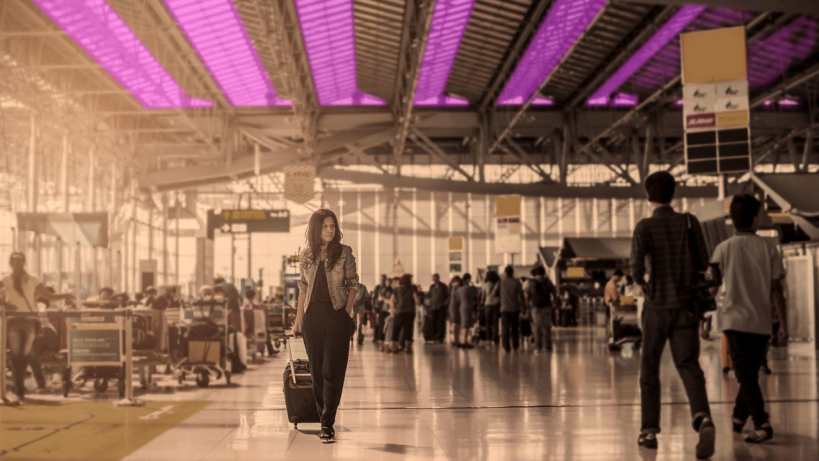 Just two days ago, we told you about a new study from South Korea that claimed UV light was used to kill coronavirus in 30 seconds. The study was conducted by a South Korea-based company Viosys and U.S.-based Sensor Electronic Technology, Inc. (“SETi”). The two companies said they successfully killed 99.9% of coronavirus (COVID-19) in 30 seconds using a compound semiconductor Violeds technology that is being mass-produced. Violeds is a patented technology that includes UV LEDs, UV LED fixtures and UV LED systems. The tests were conducted with the research group of Korea University, Korea’s top rank university.

Now, there is a similar study that just came out of Columbia University’s Center for Radiological Research. Their new technology is based on the idea of using UVC light to kill viruses. According to David Brenner, professor of radiation biophysics and director of the center, the Center for Radiological Research has developed a new technique that zaps airborne viruses with a narrow-wavelength band of UV light shows promise for curtailing the person-to-person spread of COVID-19 in indoor public places. Professor Brenner believes the far-UVC light, which is safe for humans, but lethal for viruses, could potentially be a ‘game changer.’

“Our system is a low-cost, safe solution to eradicating airborne viruses minutes after they’ve been breathed, coughed or sneezed into the air,” Brenner said. “Not only does it have the potential to prevent the global spread of the virus that causes COVID-19, but also future novel viruses, as well as more familiar viruses like influenza and measles.”

UVC lights are UV germicidal bulbs that emit very short ultraviolet wavelengths from 100 to 280 nanometers that damages the DNA of bacteria, viruses, and other pathogens. These lamps can help eradicate harmful bacteria and are used for a variety of things, namely in the purification of food, water and air.

“Far-UVC light has the potential to be a ‘game changer,’” said David Brenner, professor of radiation biophysics and director of the center. “It can be safely used in occupied public spaces, and it kills pathogens in the air before we can breathe them in.”

The research team’s experiments have shown far-UVC effective in eradicating two types of airborne seasonal coronaviruses (the ones that cause coughs and colds). The researchers are now testing the light against the SARS-CoV-2 virus at Columbia in a biosafety laboratory, with encouraging results, Brenner said.

The team previously found the method effective in inactivating the airborne H1N1 influenza virus, as well as drug-resistant bacteria. And multiple, long-term studies on animals and humans have confirmed that exposure to far-UVC does not cause damage to the skin or eyes.

Far-UVC lamps are now in production by several companies, although ramping up to large-scale production, as well as approval by the Food and Drug Administration and Environmental Protection Agency, will take several months. At between $500 and $1000 per lamp, the lamps are relatively inexpensive, and once they are mass produced the prices would likely fall, Brenner said.

“Far-UVC takes a fundamentally different tactic in the war against COVID-19,” Brenner said. “Most approaches focus on fighting the virus once it has gotten into the body. Far-UVC is one of the very few approaches that has the potential to prevent the spread of viruses before they enter the body.” 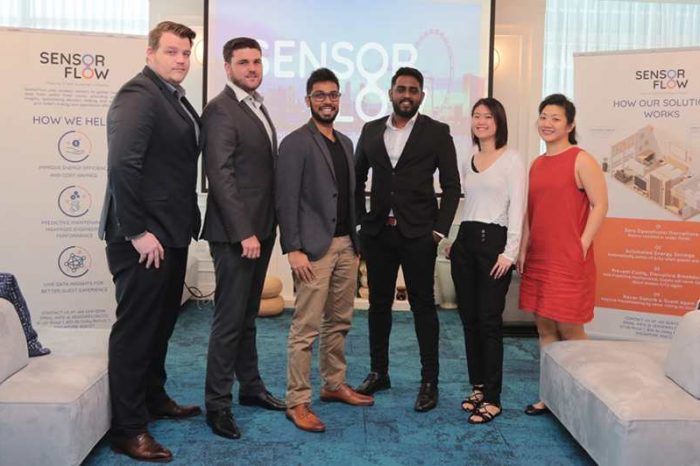 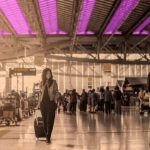