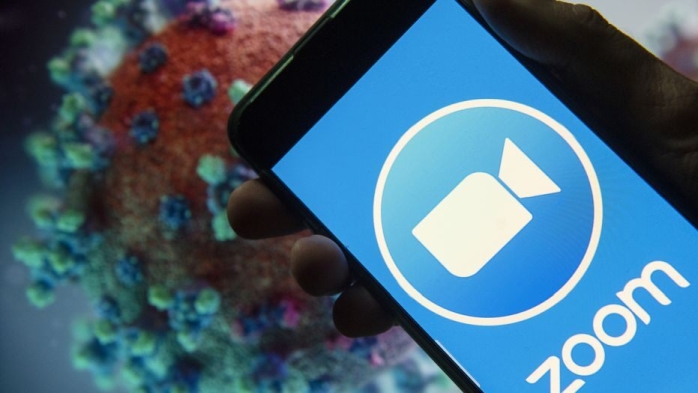 With everyone practicing social distancing as a way to control the spread of the deadly coronavirus, many people are now going online to conduct their meeting. One of the most popular popular videoconferencing app that has gained huge popularity in the work-from-home coronavirus age is Zoom. Now, a new report from cybersecurity researchers at the University of Toronto-based Citizen Lab found that Zoom app sends user data to China. The researchers said in their report that they have disclosed the vulnerability to Zoom but that “we are not currently providing public information about the issue to prevent it from being abused.”

In the meantime, the researchers advised Zoom users who desire confidentiality to avoid using waiting rooms and instead set passwords on meetings. That data includes encryption keys, the chunks of data that can unlock conversations, even if the participants aren’t based in China, the researchers found in their tests of the software.

The report comes after a difficult week for Zoom, in which it had to apologize for various shortcomings in its privacy and security. The report’s authors, Bill Marczak and John Scott-Railton at the University of Toronto-based Citizen Lab, say their findings raise issues about whether U.S. government organizations should be using it at all.

Below are the key findings from the report 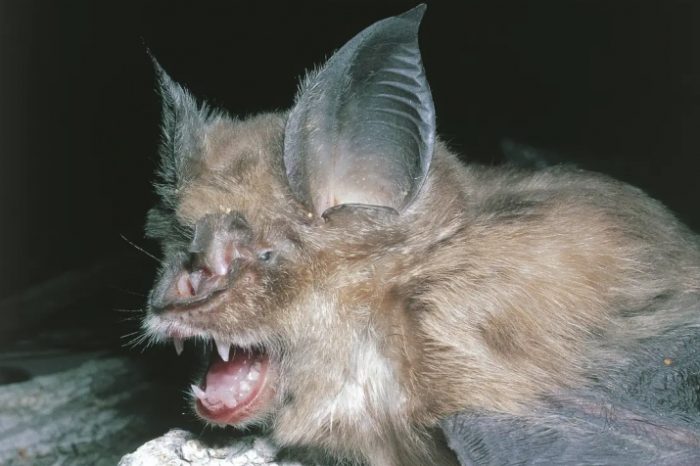 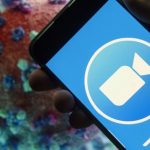