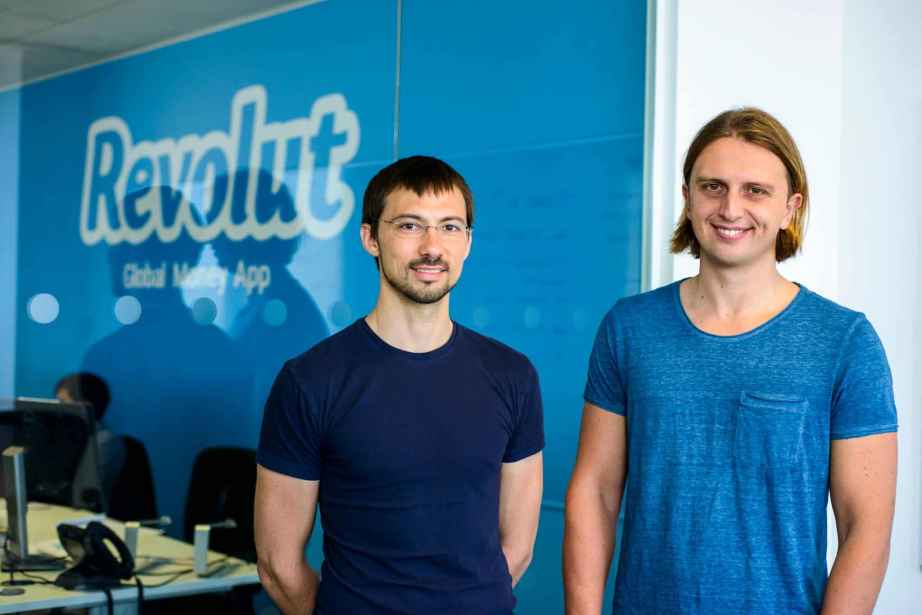 We wrote about Revolut back in 2018 when the London-based fintech startup joined the unicorn startup club after raising $250 million in funding. The startup has grown exponentially since then. Today, Revolut announced it has raised $500 million in a fresh round of funding that values the company at $5.5 billion.

The round, which brings the company’s total amount raised up to $836 million, was led by Silicon Valley-based venture capital firm TCV — an early investor in companies like Facebook and Netflix — and also attracted backing from existing investors Ribbit Capital, DST Global, Lakestar and GP Bullhound. Revolut said it will use the new financing to bolster its offering in existing markets and expand into lending. The startup now tied with e-commerce payments start-up Klarna as the most valuable fintech start-up in Europe.

In March 2019, an exposé of the company’s employment practices and culture was published by Wired. This found evidence of unpaid work, high staff turnover and employees being ordered to work weekends to meet performance indicators. A more recent article suggests that the company has responded to criticism.

Revolut became the UK’s most valuable financial technology startup in February 2020 after a funding round that more than tripled its value. This comes after the company announced it had raised $500 million from a group of investors led by the US fund Technology Crossover Ventures. 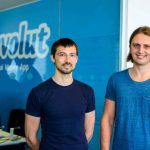