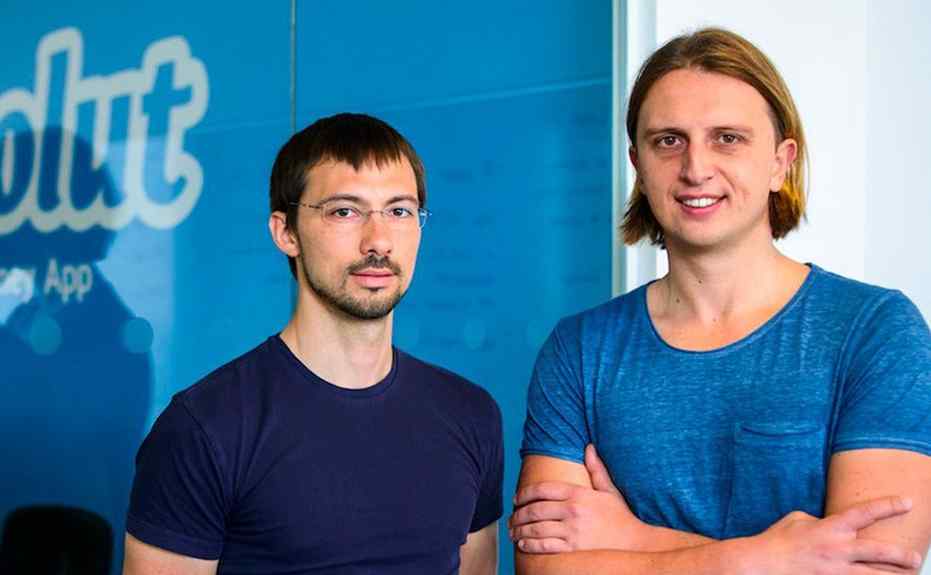 Fintech startup Revolut is the newest member of the $1 billion-plus valuation Unicorn startup club. The UK-based startup founded in in 2015 by Nikolay Storonsky and Vlad Yatsenko, said it has just raised a Series C investment round of $250 million led by Hong-Kong based DST Global with participation from existing investors Index Ventures and Ribbit Capital. The company is now valued at $1.7 billion – making them one of the fastest companies in Europe to reach unicorn status. Nikolay Storonsky is a former trader at Credit Suisse and Lehman Brothers. Vladyslav Yatsenko is a former Credit Suisse and Deutsche Bank developer.

The London-based Revolut is a digital banking alternative that includes a pre-paid debit card, currency exchange, and peer-to-peer payments. Revolut is an app-based banking alternative designed for a global lifestyle. The company is on a mission to build a fair and frictionless platform to use and manage money around the world. It has developed a platform allowing users to transfer, exchange, and spend money with a multi currency card that is accepted everywhere. Revolut currently supports spending and ATM withdrawals in 120 currencies and sending in 26 currencies directly from the mobile app.

In a blog post announcement on its website, Revolut said, “Three years ago, Revolut was nothing more than a few coders with a crazy ambition to disrupt financial services forever. In the beginning, our vision was laughed at and we were told that the big banks were too powerful.”

Revolut launched to the public in July 2015 with the aim of “building a fair and frictionless platform to use and manage money around the world”[9] by removing hidden fees and offering interbank currency rates. “I thought of the business three years ago. I was travelling a lot and wasting hundreds of pounds on foreign transaction fees and exchange rate commissions which just didn’t feel right. As someone with a financial background I knew exactly the rates I should be getting. As a solution, I tried to find a multi-currency card and was later told it wasn’t possible. But I was determined to make it work,” Nikolay Storonsky said in an interview with Forbes. On 8 February 2017, Revolut launched UK current accounts, enabling its customers to get a personal IBAN. In July 2017, Revolut started doing the same for personal EUR IBANs.

The Hong-Kong based DST Global (DST) was founded by Yuri Milner in 2009 for the purpose of making minority investments in the most significant and fast growing internet companies. Today DST is one of the world’s leading technology investors and its portfolio has included some of the world’s most prominent internet companies, such as Facebook, Twitter, WhatsApp, Snapchat, Airbnb, Spotify, Alibaba, Xiaomi, Flipkart and other fast growing internet assets. The company has pioneered a model to provide liquidity to founders, employees and early investors through mixed primary and secondary transactions. These transactions are often referred to as DST type deals in the Internet world. 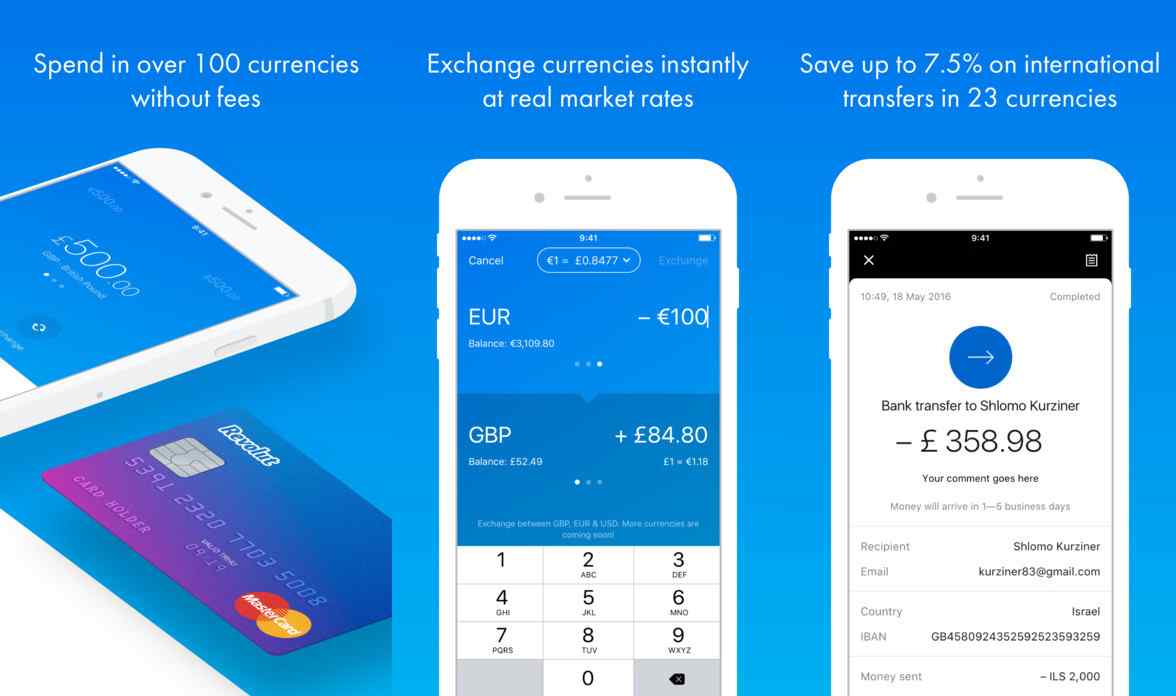 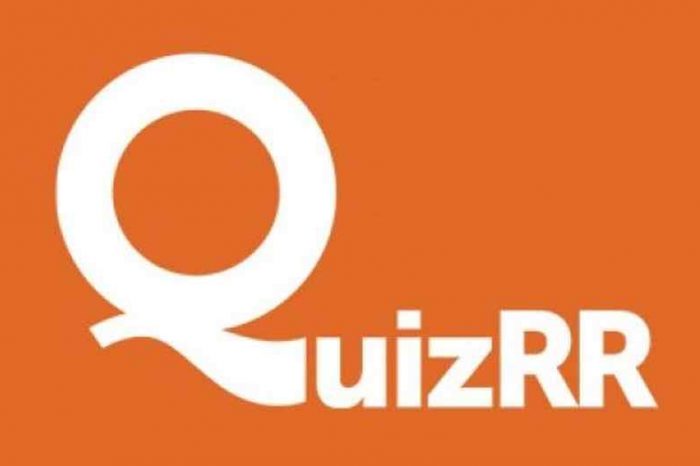 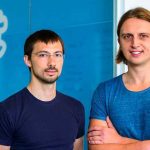