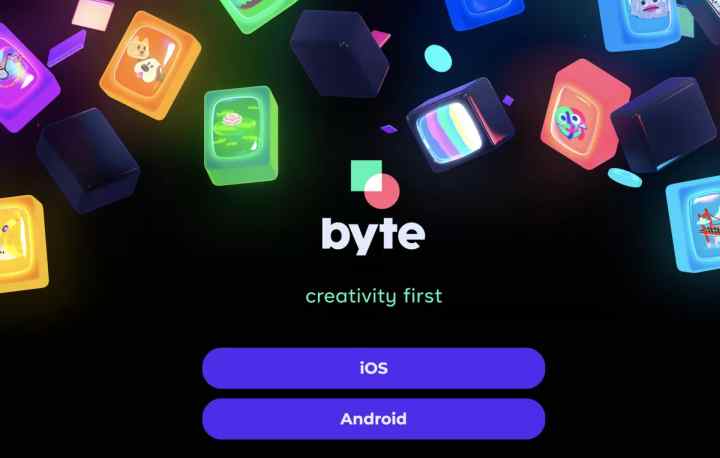 Byte, the long-awaited video app from the creator of Vine, officially launched two years after Vine’s co-founder Dom Hofmann made the announcement. Byte, a successor to the Vine, lets you shoot or upload and then share six-second looping videos. Byte is now available now on iOS and Android. The launch comes at a point when TikTok is dominating the short video space. TikTok is now the third most popular app among the U.S. teens. Byte still faces strong headwinds as it takes on TikTok.

Byte is fairly easy to use. You simply upload from your camera roll or use the byte camera to capture stuff. stay under the time limit and get lost in the loop. explore what’s loved by the community, handpicked by our human editors, or just served up at random. there are lots of ways to discover surprising new personalities, voices, and moments.

Dom Hofmann announced the official Byte’s launch in a tweet that reads: “byte’s out.” In an effort to lure video creators to use the app, Hofmann said they plan to introduce a pilot version of their partner program which they will use to pay creators. 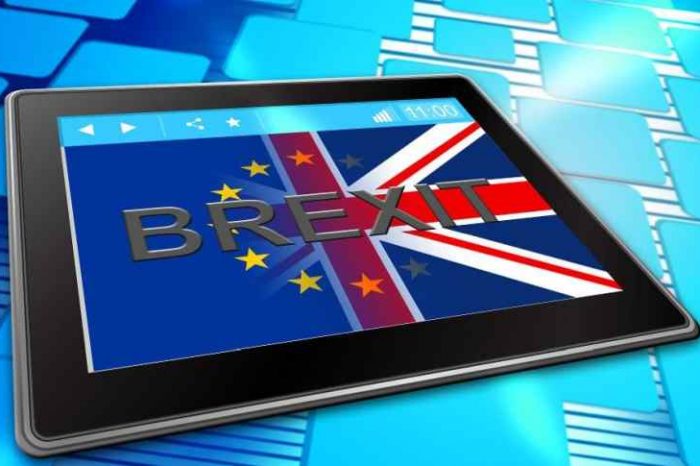 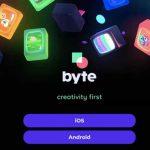