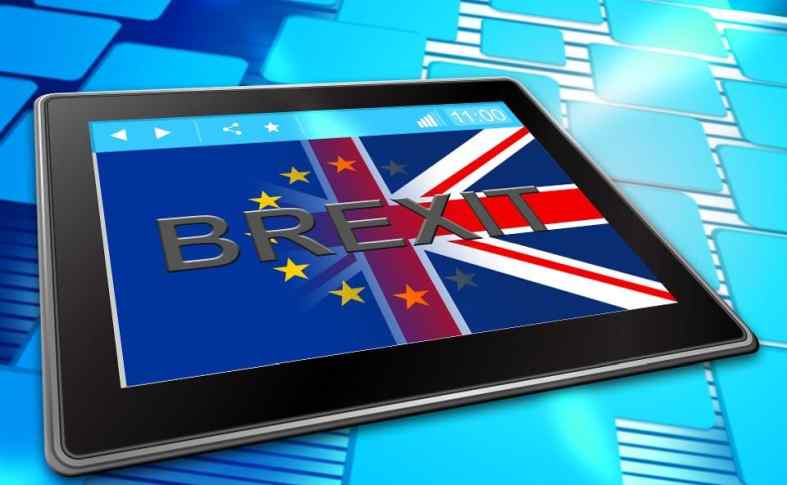 Tomorrow is Brexit Day. The United Kingdom stops being a member of the EU at 11 p.m. London time on Friday. So, what really changes? The U.K. may be leaving the European Union on Friday, but its relationship with the bloc isn’t changing for now. According to EU experts, the U.K. will still be subject to European laws and rules with no voting rights around the EU table, but it will be allowed to develop new trade arrangements with other parts of the world.

There will be a transition period of at least 12 months, which will take until the end of 2020. The transition period is designed to give EU and U.K. negotiators more time to outline their future relationships, which includes new arrangements on fishing, security, data sharing, technology, and the overall trade of goods and services.

But how will Brexit affect technology companies, trades and startups? For now, there is not going to be immediate effects on trade and business. You will still be able to fly from London to other European cities and even ship products for EU countries to the U.K. The impact of Brexit on the technology and innovation sector largely depends upon what model the UK adopts for its relationship with the EU.

According to recent survey, 87 percent of large companies including Google, Facebook and Amazon, as well as British companies such as Sage and ARM, are now either fairly or very prepared for Brexit. Smaller technology companies, however, had taken fewer active steps to prepare for the UK’s exit from the European Union. According to the data, more than half of tech startups, especially startups with less than 50 employees, had still not put anything in place to deal with Brexit. 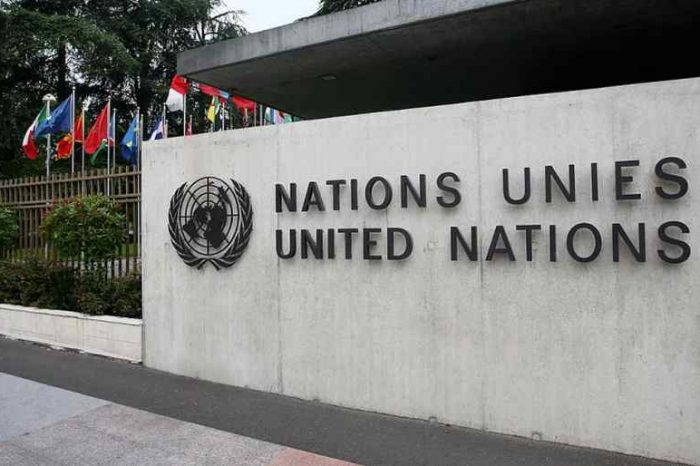 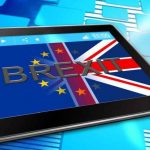