Here in the US, there is nothing as divisive as politics. To avoid getting into political spider web, ByteDance, the parent company of the popular TikTok app, announced yesterday that it’s banning all paid political ads on its platform as they do not fit into the experience it aims to provide to millions of its users. This is a wise move on the its part given the negative effects of political ads on people’s health and wellbeing. Besides, since a majority of TikTok’s audience are little kids, we commend TikTok for not exposing young kids to the toxins of politics at the early age.

“We will not allow paid ads that promote or oppose a candidate, current leader, political party or group, or issue at the federal, state, or local level – including election-related ads, advocacy ads, or issue ads,” Blake Chandlee, vice president of TikTok’s Global Business Solutions said in a blog post.

Hugely popular in Southeast Asia, including India, TikTok became the third most popular app among US teens and preteens. The app allows users to create and share short videos. TikTok is an iOS and Android social media video app for creating and sharing short lip-sync, comedy, and talent videos. It was first launched in 2017 by Chinese technology company ByteDance.

In 2018, TikTok becaume gained huge popularity among teens and became the most downloaded app in the U.S. in October 2018. The app is currently available in over 150 markets, and in 75 languages. In February 2019, TikTok hit one billion downloads globally, excluding Android installs in China. 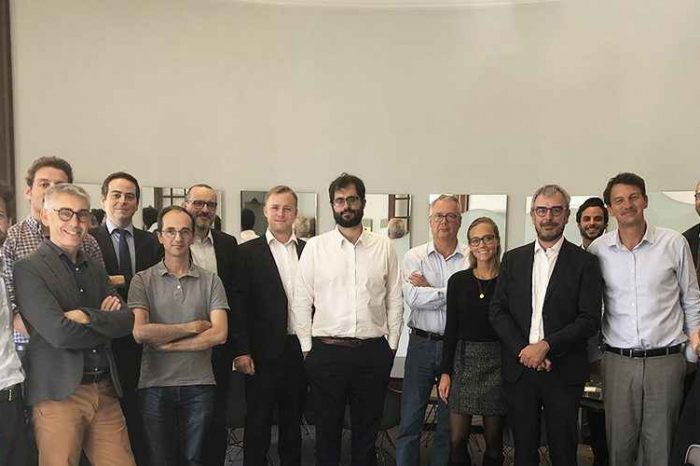