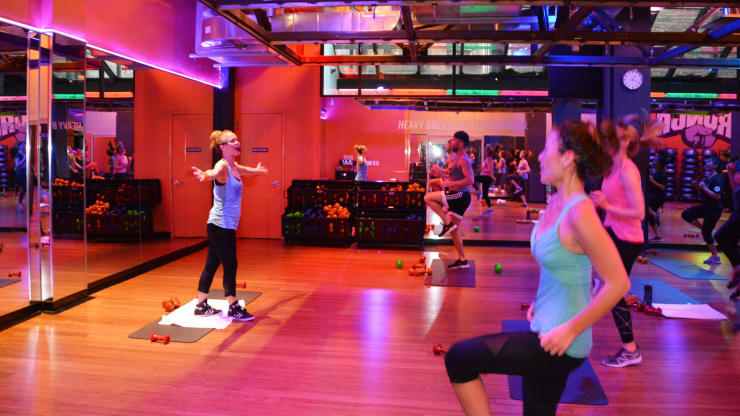 Good morning! Below are the top tech startups news for today, Thursday, January 23, 2020.

Apple announces a new incentive program to let gym-goers earn benefits for working out with Apple Watch. Apple today announced its new “Apple Watch Connected” gym initiative, a new series of partnerships with fitness facilities that makes it easier for people who own Apple Watches to track workouts, buy stuff and earn rewards for working out. The new initiative lets you earn real-life rewards at four gym chains for hitting fitness goals, with tracking provided by the Watch. Rewards vary from discounts on gym membership fees, Nike and Apple gift cards, charitable donations — and even earning back the cost of your Apple Watch.

Front raises $59M to take on Gmail and Outlook with its collaborative and team-based email platform for work. Front, a San Francisco, California-based collaborative email platform reinventing the inbox so people can accomplish more together, announced it has raised $59 million in Series C funding to continue driving product innovation and scale go-to-market functions to accelerate Front’s mission to help the half billion knowledge workers across the globe work happier. The round, which was led by workplace technology leaders from Atlassian, Okta, Qualtrics and Zoom, more than quadrupling the company’s previous valuation. Founded in 2013 by CEO Mathilde Collin and CTO Laurent Perrin, Front is a collaborative email platform that replaces corporate email with an inbox that unites your team to do their best work.

Tesla overtakes Volkswagen as world’s second most valuable carmaker. Yesterday, we wrote about Tesla’s market cap reaching over $100 billion for the first time. Now, the electric car giant has overtaken Germany’s Volkswagen as the world’s second most valuable carmaker behind Japan’s Toyota, as the meteoric rise in the U.S. electric vehicle maker’s shares reshuffles the global market. Thanks to the company’s success in China. Tesla’s stock has more than doubled in value in the last three months. Japan’s Toyota still remains at the top with a market cap of $233 billion.

Beacon Platform Raises $20 Million in Series B Funding Led by Centana Growth Partners. Beacon Platform, a provider of vendor of cloud-based enterprise technology and capital markets software solutions, announced today that it has closed a $20 million Series B funding round led by Centana Growth Partners, with participation from existing investors, PIMCO and Global Atlantic. Beacon will use the new capital to expand operations and product development. Founded in 2014, Beacon is the leading application development platform designed for capital markets which enables its customers to securely build, test and deploy applications in the cloud.

Canapi Venture Launches First $545 Million Funds to Boost Fintech Startups. Canapi Ventures, a Wilmington-based venture capital firm investing in early to growth-stage fintech companies, announced the launch of its inaugural $545 million fintech venture funds to support innovation in financial services. The funds, which are centered around early to growth-stage financial technology investment opportunities, drew supports from a wide range of investors, including banks and financial institutions as well as the American Bankers Association and the Independent Community Bankers Association. Included in the investor base is a group known collectively as the Canapi Alliance, which is made up of more than 35 banks and strategic investors seeking attractive investments and greater partnership with the fintech ecosystem.

Lighter Capital to sell up to $100 million of loans to emerging tech startups and provide alternative financing for startups. Lighter Capital, a lending firm that is revolutionizing startup finance, filling the gap between VCs and banks, today announced it has entered into an agreement to sell up to $100 million in credit assets to a private investment vehicle managed by HCG Fund Management, LP (“HCG”). Lighter Capital plans to use the proceeds to fund hundreds of early-stage companies in SaaS, tech services, and digital media with its non-dilutive forms of financing including Revenue-Based Financing, Term Loans, and Lines of Credit. Since 2012, Lighter Capital has invested over $200 Million in 350+ startups over 650 rounds of financing. Founded in 2010 by Andy Sack and Erik Benson, the Seattle, Washington-based Lighter Capital has transformed startup financing by making it easy for entrepreneurs to quickly raise up to $3 million in capital with zero dilution and full control over how to use the funds.

CloudKnox scores $12M funding to help enterprises protect their critical cloud infrastructure from accidents and malicious insiders. CloudKnox Security, a tech startup and a provider of identity authorization for hybrid and multi-cloud environments, today announced that it closed $12 million in a new round of funding to further accelerate the company’s product and go-to-market plans. The round, which was led bySorenson Ventures with participation from early investors, including ClearSky Security, Dell Technologies Capital and Foundation Capital, brings the company’s total funding to $22.75 million. In conjunction with the funding, CloudKnox also announced several key additions to the company’s board and executive team. Founded in 2015 by Balaji Parimi and Rao Cherukuri, the Sunnyvale, California-based CloudKnox provides a single platform that manages the entire identity privilege lifecycle across any private and public cloud infrastructure 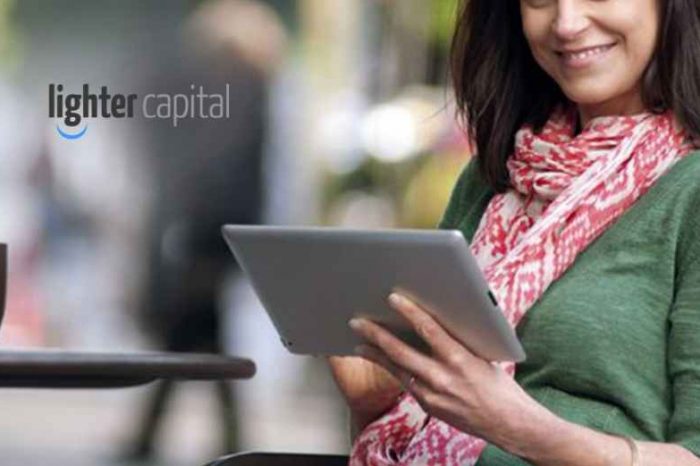 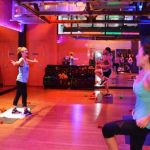