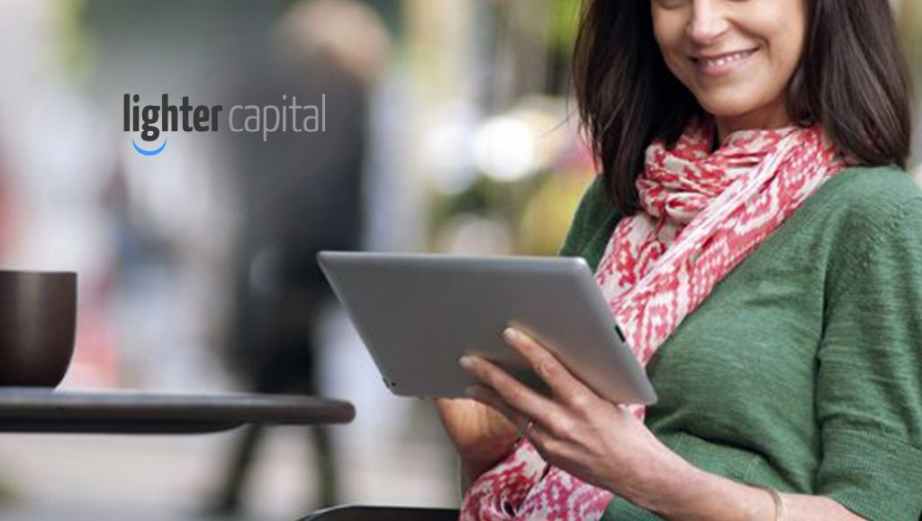 Although venture capitalists poured near record amounts of money into tech companies in 2019, it’s become increasingly challenging for early stage companies to raise seed investment from VCs: according to research from Crunchbase, since 2014, there has been a steady decline in the number of less-than-$1Million rounds made by venture capitalists. Moreover, founders of early stage companies who are able to attract VC dollars are increasingly opting to defer until they reach a point when their company can command a higher valuation; and, in turn, retain a larger percentage of their companies once they do take VC money. Enter Lighter Capital, a lending firm that is revolutionizing startup finance, filling the gap between VCs and banks.

Today, Lighter Capital announced it has entered into an agreement to sell up to $100 million in credit assets to a private investment vehicle managed by HCG Fund Management, LP (“HCG”). Lighter Capital plans to use the proceeds to fund hundreds of early-stage companies in SaaS, tech services, and digital media with its non-dilutive forms of financing including Revenue-Based Financing, Term Loans, and Lines of Credit. Since 2012, Lighter Capital has invested over $200 Million in 350+ startups over 650 rounds of financing.

Founded in 2010 by Andy Sack and Erik Benson, the Seattle, Washington-based Lighter Capital has transformed startup financing by making it easy for entrepreneurs to quickly raise up to $3 million in capital with zero dilution and full control over how to use the funds. Lighter’s mix of product offerings—including revenue-based financing (RBF), term loans with a forward commitment, and lines of credit—empower early-stage tech startups with the flexibility they need to fund the business at different stages of growth.

Lighter Capital recognized early on that there was a funding gap between angel and VC and became one of the first to make an alternative form of financing – known as “revenue based financing” (RBF) – widely available to startups. RBF gives startups access to growth capital and flexibly adjusts monthly payments based on the ups and downs of a company’s performance. Rather than take equity in these companies, Lighter Capital takes a percentage of monthly revenues over the life of the loan.

Lighter Capital’s fintech platform pulls in 6,500 data points, uses proprietary algorithms to determine a credit rating and data science to predict a startup’s revenue growth with 97% accuracy, on average. Additionally, Lighter Capital’s transparent funding process gives startups access to up to $3 million in debt capital in a fraction of the time it takes to raise traditional forms of financing, reducing an entrepreneurs’ time to raise funds by over 90%.

Understanding the growing need among startups for alternative forms of financing, last summer Lighter Capital introduced two new financing options: term loans with a forward commitment and lines of credit. The company also formed a key partnership with Silicon Valley Bank, giving entrepreneurs another way to raise non-dilutive capital and obtain financial and banking services. Lighter Capital will sell up to $100 Million of RBF loans and term loans to HCG and will use the proceeds of such sales toward the underwriting of new RBF loans and term loans, as well as other innovative services that the company plans to roll out in 2020.

Silicon Valley startup, Onfleet, exemplifies how an early-stage startup can take advantage of alternative forms of financing in order to scale. CEO, Khaled Naim, knew he needed to raise money but wanted to grow Onfleet’s revenue without giving up any equity or board seats. Rather than approach VCs, he worked with Lighter Capital to raise two rounds of RBF loans and one round of a term loan in order to make critical hires in sales and engineering. Since receiving its first round of financing from Lighter Capital in 2017, Onfleet has quadrupled its headcount and grown its customer count from a dozen to more than a thousand.

“There’s no better funding than revenue, so we decided to build a solid stream of revenue instead of continuously raising capital,” stated Naim. “We wanted to sustain ourselves with our own customer base and Lighter Capital was a great option to help us get to that point.”

“While RBF has proven to be enormously popular with startup founders and is still the foundation for what we do, we’ve quickly evolved with multiple debt capital offerings that serve the diverse capital needs of startups,” stated Thor Culverhouse, Lighter Capital’s CEO. “Our agreement with HCG will allow us to continue providing startups a variety of non-dilutive financing options in order to fuel their growing businesses.”

“Lighter Capital fits perfectly within our mission of growing our client wealth through digital finance solutions,” explained Hadi Habal, co-founder and CEO of HCG. “Since its earliest days, Lighter Capital has provided tech startups an easy way to quickly and cost effectively fund their future growth. We are convinced that they will be the financing provider of choice for an increasing share of smart startups that are ready to scale.” 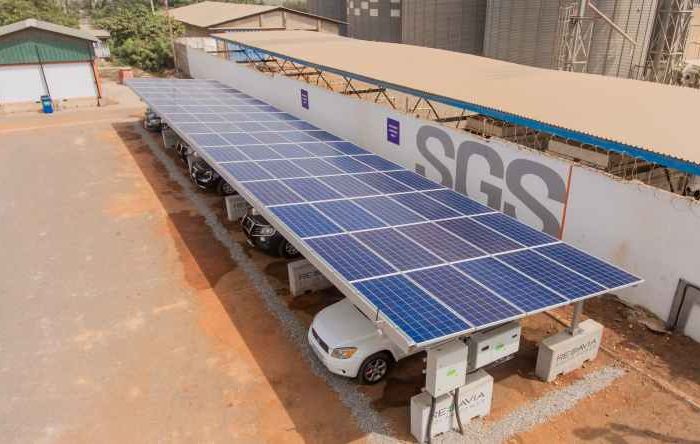 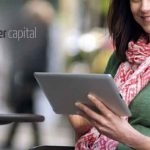