Tesla hits over $100 billion market cap for the first time

For the first time, Tesla reached a $100 billion market cap at the beginning of trading Wednesday, setting the stage for massive payout for CEO Elon Musk. The electric car company’s stock was up nearly 6% early Wednesday, pushing its market cap to $104 billion. It’s market cap opened at $103.12 billion.

On January 8, 2020, Tesla became the highest-valued automaker in US history the stock rally pushed its market value to nearly $85 billion at market’s close. However, Tesla is still smaller than some non-US auto companies. At market’s close, Japan’s Toyota had a market value of roughly $232 billion, and Germany’s Volkswagen had a value of about $98 billion.

As CNBC reported, the stock gains could send CEO Elon Musk home with a tidy payout. “In 2018, Tesla’s board and shareholders authorized a compensation plan for Musk, allowing him to earn options worth potentially more than $55 billion over the next decade. Musk would earn the first tranche of at least $346 million in options if Tesla’s market capitalization hits and stays at $100 billion,” CNBC said. 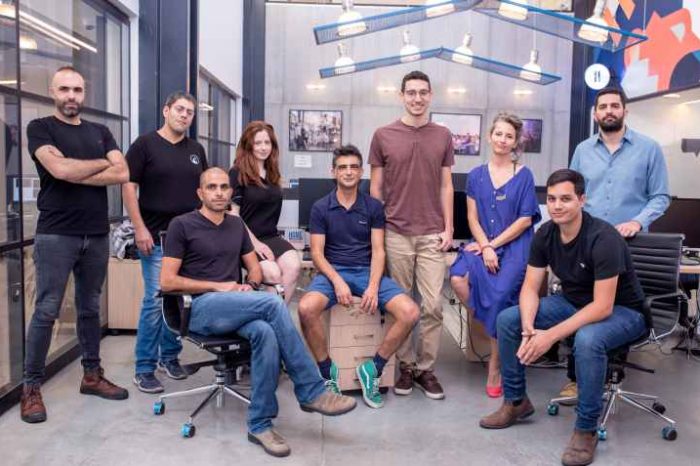 Tesla hits over $100 billion market cap for the first time