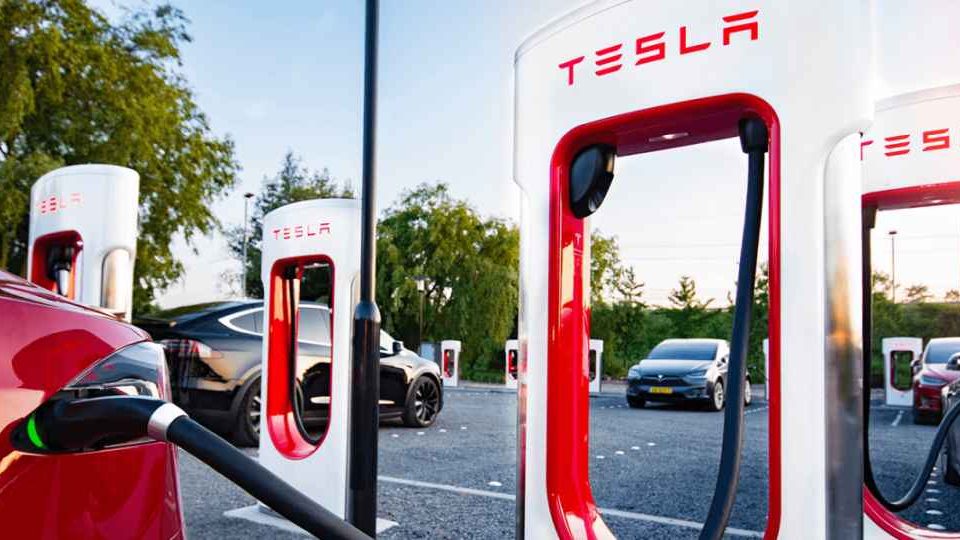 Good morning! Below are some of the top tech startup news for today, Monday, November 18, 2019.

Tesla Supercharger catches fire at a Wawa store in New Jersey: A Tesla Supercharger located at a Wawa convenience store ignited in Parsippany, New Jerse. The cause of the fire is currently unknown and Tesla is reportedly investigating the situation. Wawa is a chain of convenience stores and fuel stations that has partnered with Tesla to provide Supercharger locations. “Tesla had an issue with their cabinet and the power has been shut off while they are investigating. Our store was unaffected as it is on a completely separate power line,” according to a report from CNBC, citing A Wawa spokesperson. Just this year, Tesla deployed supercharger in 16 charging locations with plans for 30 locations. The local fire department was on the scene to help and no injury was reported.

WeWork reportedly planning to lay off thousands of its employees. In an effort to stay afloat, WeWork is reported planning to lay off thousands of its employees in a move to cut cost and save money. The lay off, according to a report from the New York Times (NYT), may affect at least 4,000 people of its work force as the struggling startup tries to stabilize itself after heavy losses. As many as 6,000 employees could ultimately be laid off, one person told the NYT. As we reported last week, WeWork lost $1.25 billion on revenue of $934 million in the third quarter — losses were up more than 150% from the same period a year ago.

SmartNews raises $92 million Series E funding round to accelerate growth. SmartNews, Inc., a global news discovery company, is completing its $92m Series E funding round to continue the expansion of its global engineering teams for mobile, backend and machine learning development, accelerating the growth in the U.S. and worldwide. The round, which brought total funding to $182 million to date at a $1.2 billion valuation, was led by Japan Post Capital Co. Ltd. and ACA Investments Pte Ltd., with participation from Globis Capital Partners Co., Ltd., Dentsu, Inc, and D.A.Consortium Inc. (Hakuhodo DY Group). Co-founded by CEO Ken Suzuki, SmartNews is a global news discovery company dedicated to delivering quality information to the people who need it by leverging its machine learning technology and relationships with over 400 U.S. publisher partners.

Lyka Raises AU$500,000 in pre-seed funding to disrupt the Australian dog food industry. Lyka, the Australia’s largest online tailored pet food subscription platform, announced it has raised AU$500,000 in a seed funding round to accelerate growth, expand its operations and expand its core team over the next 12 months. Lyka was founded in 2018 by former Bain & Company consultant Anna Podolsky after curing her own dogs illnesses through a homemade foods diet, joined by vet and expert pet nutritionist Dr Matthew Muir.

Spotify backer Northzone secures $500 million to invest in early stage startups. Northzone, the first venture capital firm to invest in Spotify, on Monday announced that it had raised a $500 million (£390 million) fund to invest in early stage startups in Europe and the U.S. The investment is aimed primarily for investments in early stage startups in financial services, health care, education and mobility, the firm said. The announcement comes just last week after Northzone’s rival, Balderton Capital, launched a new $400 million fund to help European tech startups compete with Silicon Valley and China. Northzone, which has offices in London, New York, Stockholm, and Oslo, said it would “double down on investing in early-stage innovative consumer and enterprise companies across Europe and the US East coast”. 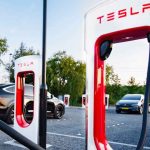